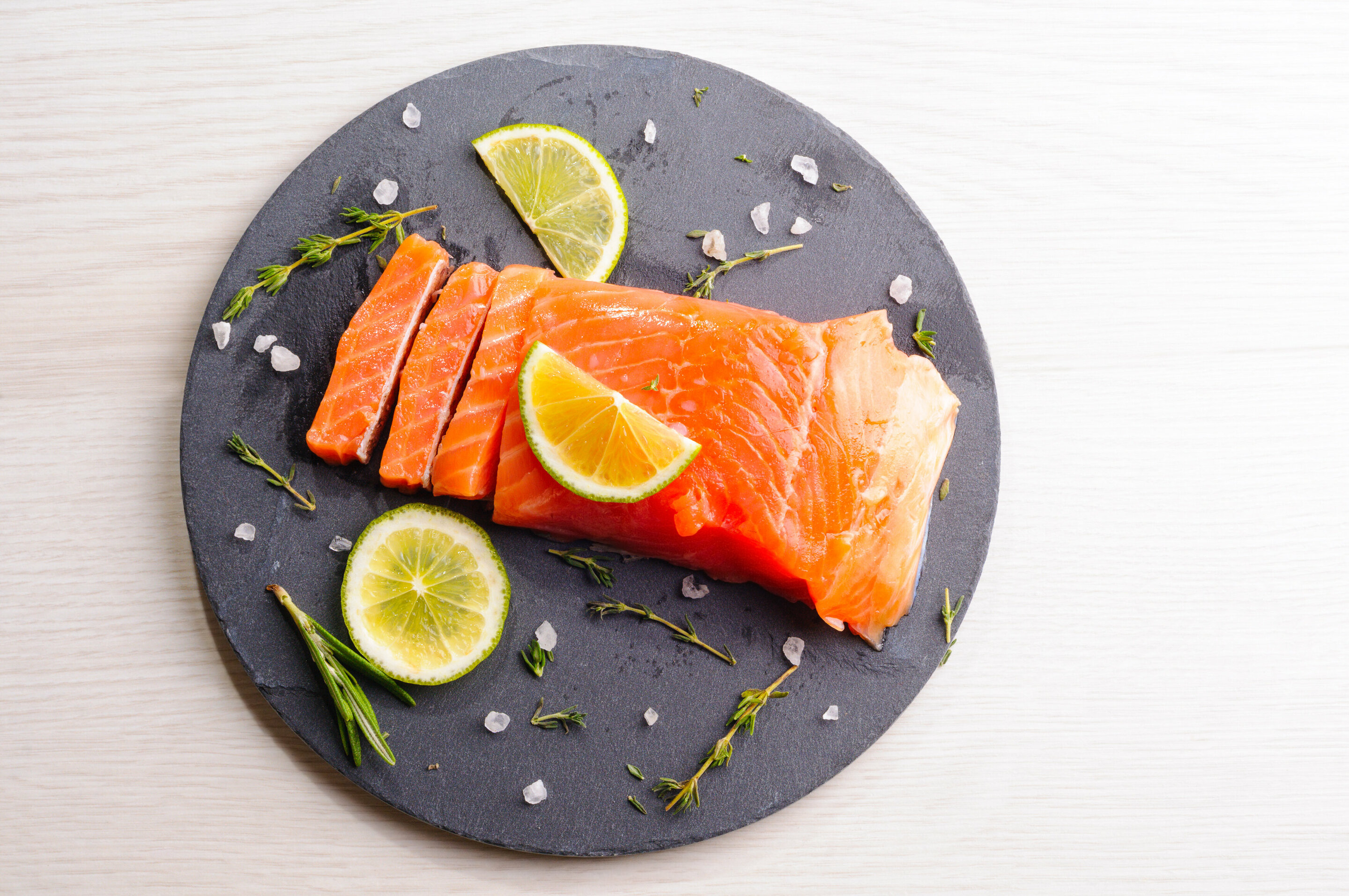 Research on the effect of fish consumption on diabetes risk has produced contradictory results in recent years. Some studies show that eating a lot of fish reduces the risk of developing type 2 diabetes, while others show it has no effect, and some studies show it even tends to increase the risk. Researchers at Chalmers University of Technology conducted a study with an entirely new design and have now arrived at a possible explanation for this puzzle.

“We managed to separate the effect of the fish per se on diabetes risk from the effect of various environmental pollutants that are present in fish,” says Lin Shi, a Postdoc in Food and Nutrition science. “Our study showed that fish consumption as a whole has no effect on diabetes risk. We then screened out the effect of environmental pollutants using a new data analysis method based on machine learning. We were then able to see that fish themselves provide clear protection against type 2 diabetes.”

Environmental pollutants measured in the present study are persistent organic pollutants (POPs), for example dioxins, DDT and PCB. Previous research has shown that they may be linked to increased risk of type 2 diabetes. The varying effect of fish on diabetes risk in different studies could therefore be due to varying levels of consumption of fish from polluted areas in the different studies.

According to the Swedish National Food Agency, food is the main source of exposure to dioxins and PCBs. These substances are fat soluble and are primarily found in fatty animal foods such as fish, meat and dairy products. Particularly high contents are found in fatty fish such as herring and wild salmon from polluted areas. In Sweden, for example, this means the Baltic Sea, the Gulf of Bothnia and the biggest lakes, Vänern and Vättern.

The Chalmers researchers also used a new method to find out what the study participants had eaten, as a complement to questionnaires on dietary habits. Previous research has often relied entirely on questionnaires. This produces sources of error that may also have contributed to the contradictory results concerning fish and type 2 diabetes.

“Using a technique known as mass spectrometry based metabolomics, we identified around 30 biomarkers in blood samples, i.e. specific molecules that could be used to objectively measure of how much fish the study participants had consumed,” says Lin Shi.

Overall, the new methodology provides considerably better tools for this research field. They can be used to better discern which dietary factors are the actual causes of different types of health effects.

“Metabolomics and the new way of analysing data give us new opportunities to distinguish between effects from different exposures that are correlated,” says Rikard Landberg, Professor of Food and Nutrition Science at Chalmers. “This is very important as otherwise it is difficult to determine whether it is diet, environmental pollutants or both that affect the risks of disease.”