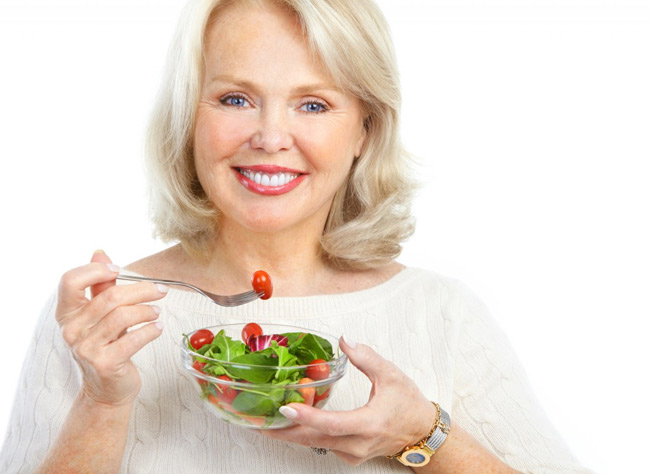 One of the few studies of its type has found that a startling 59 percent of college students at one Oregon university were “food insecure” at some point during the previous year, with possible implications for academic success, physical and emotional health and other issues.

Contrary to concerns about obesity and some students packing on “the freshman 15” in weight gain, another reality is that many students are not getting enough healthy food to eat as they struggle with high costs, limited income, and fewer food or social support systems than are available to other groups.

The findings were published recently in the Journal of Nutrition Education and Behavior, by researchers from Oregon State University, the Benton County Health Department, and Western Oregon University. Students at Western Oregon were surveyed as the basis for the study.

“Based on other research that’s been done, we expected some amount of food concerns among college students,” said Daniel López-Cevallos, associate director of research at OSU’s Center for Latino/a Studies and Engagement. “But it was shocking to find food insecurity of this severity. Several recent trends may be combining to cause this.”

The researchers said a combination of rising college costs, more low-income and first-generation students attending college, and changing demographic trends are making this issue more significant than it may have been in the past.

“For past generations, students living on a lean budget might have just considered it part of the college experience, a transitory thing,” said Megan Patton-López, lead author of the study with Oregon’s Benton County Health Department.

“But rising costs of education are now affecting more people,” she said. “And for many of these students who are coming from low-income families and attending college for the first time, this may be a continuation of food insecurity they’ve known before. It becomes a way of life, and they don’t have as many resources to help them out.”

Most college students, with some exceptions, are not eligible for food stamps and many are often already carrying heavy debt loads. And the study found that even though many of them work one or more jobs, the financial demands are such that they still may not have enough money for healthy food at all times.

Food insecurity is defined as limited or uncertain availability of nutritionally adequate and safe foods, and the ability to acquire such food in acceptable ways. It has been associated with depression, stress, trouble learning in the classroom, and poor health. When similar issues have been addressed with elementary school students, improvements were seen in academic performance, behavior and retention of knowledge.

But these problems have received scarcely any attention in the 19-24 year old, young-adult demographic that predominates in college, the scientists said.

Among the findings of this study:

While about 14.9 percent of all households in the nation report food insecurity, the number of college students voicing similar concerns in this report was almost four times higher, at 59 percent.
In the past three decades the cost of higher education has steadily outpaced inflation, the cost of living and medical expenses.
Food insecurity during college years could affect cognitive, academic and psychosocial development.
Factors correlated with reports of food insecurity include fair to poor health, a lower grade point average, low income and employment.
Employment, by itself, is not adequate to resolve this problem, the researchers found. Students reporting food insecurity also worked an average of 18 hours a week — some as high as 42 — but the financial demands they faced more than offset that income.

The findings probably reflect similar concerns at colleges and universities across the nation, the researchers said, although more research is needed in many areas to determine the full scope of this problem.

“One thing that’s clear is that colleges and universities need to be having this conversation and learning more about the issues their students may be facing,” said López-Cevallos. “There may be steps to take locally that could help, and policies that could be considered nationally. But it does appear this is a very serious issue that has not received adequate attention, and we need to explore it further.”