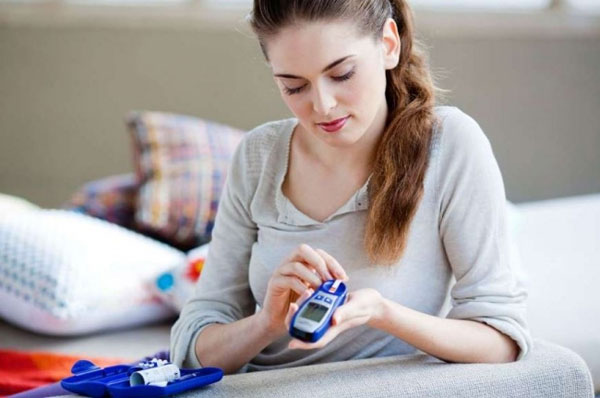 At least 10 percent of people who have a heart attack may have undiagnosed diabetes, according to new research presented at the American Heart Association’s Quality of Care and Outcomes Research Scientific Sessions 2014.

Researchers studied data on 2,854 heart attack patients who did not have a known diagnosis of diabetes in 24 U.S. hospitals to understand the prevalence and recognition of undiagnosed diabetes. They tested the patients’ A1C levels, which is a standard test to determine blood sugar levels for the past 2-3 months.

Among the patients, 287 (10.1 percent) were newly diagnosed with diabetes based on the A1C test during their treatment for heart attack.
Less than a third of the 287 patients received diabetes education or medication upon discharge from the hospital.
Doctors failed to recognize diabetes in 198 (69 percent) of the previously undiagnosed patients. They were 17 times more likely to recognize patients’ diabetes if they checked the A1C test results during the heart attack, and even more likely the higher the test levels.
Six months after discharge, less than 7 percent of those who weren’t recognized as having diabetes during their hospital stay had started medication for the disease, compared to 71 percent of those whose diagnosis was recognized.
Diabetes, which causes blood sugar to reach dangerous levels, significantly raises the risk for heart attack. Two out of three people with diabetes die from cardiovascular disease, according to the American Heart Association statistics.

“Diagnosing diabetes in patients who have had a heart attack is important because of the role diabetes plays in heart disease,” said Suzanne V. Arnold, M.D., M.H.A., the study’s lead author and assistant professor at Saint Luke’s Mid America Heart Institute and the University of Missouri at Kansas City. “By recognizing and treating diabetes early, we may be able to prevent additional cardiovascular complications through diet, weight loss and lifestyle changes in addition to taking medications. Another important reason to diagnose diabetes at the time of heart attack is that it can guide the treatments for the patient’s coronary artery disease.”

People who have a heart attack should ask for a diabetes test if they have a family history of the disease or other risk factors such as overweight/obesity, physical inactivity, and high blood pressure. Those already diagnosed with diabetes should also ask for more information on the disease and how to manage it.