Myocardial infarction — commonly known as a heart attack — is still one of the main causes of death. According to the Federal Statistical Office, more than 49,00 people died of its consequences. And yet the mortality after heart attack has greatly decreased over the past decades: As compared to the early 1990s, it has more than halved until 2015, according to the German Society of Cardiology (DGK). The reasons for this include better prevention, therapy and rehabilitation. 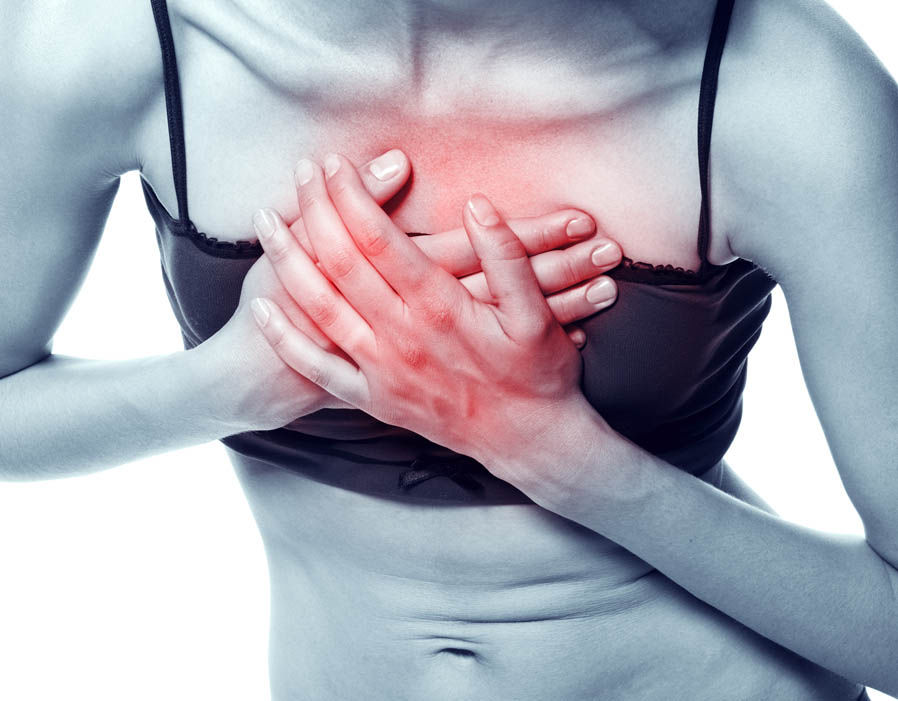 The problem is: during each heart attack, some of the cardiac muscle tissue dies — accompanied by more or less marked scarring. Attempts made over the past years to substitute the destroyed tissue by adequately functioning cardiac muscle using stem cells have not been as successful as expected.

Recent results of research scientists at the University of Würzburg (JMU) now show a novel approach for the treatment of myocardial infarction. The team around Professor Süleyman Ergün, head of the Institute of Anatomy and Cell Biology at the JMU, focuses on a special type of stem cells that it has discovered in vascular walls. The scientists have now published the results of their work in the journal Circulation Research.

“We could demonstrate for the first time the presence of special stem cells in human vascular walls that have the ability to develop into beating cardiac muscle cells under culture conditions,” explains Professor Ergün. The scientists could also show that these “vascular wall-resident stem cells” exist also in the walls of intracardiac blood vessels, the so-called “coronary vessels,” and are actually activated to respond when a heart attack happens.

The problem so far was that in the event of an infarction these stem cells had no chance to develop into cardiac muscle cells as desired: “Our studies have shown that these cells are integrated into the scar tissue and thus lose their ability to transform into cardiac muscle cells,” explains the scientist. Nevertheless the results give cause for hope: “Our results provide a new approach, in that it may be possible to therapeutically manipulate the behavior of the stem cells in the intracardiac vascular walls so that they are stimulated into regenerating the destroyed cardiac muscle tissue” says Dr. Ergün.

Therapists are convinced that if a timely and therapeutically effective control of the newly discovered stem cells from the intracardiac blood vessels were actually possible, it would mean a huge step forward in the treatment of cardiovascular diseases. At the same time, it offers a chance to significantly reduce the therapeutic cost of these diseases. However, the scientists’ findings are still limited to studies on experimental animals and in the lab. Further studies are therefore required to deepen the findings obtained before they can be used on humans.