Scientists from the Diabetes Research Institute (DRI) at the University of Miami Miller School of Medicine today announced the launch of a new clinical trial that will assess the impact of high-dose omega-3 fatty acids and vitamin D supplementation on halting the progression of type 1 diabetes (T1D). The DRI has received FDA IND clearance to proceed with the Phase I/IIa trial, named the POSEIDON Study (Pilot study of Omega-3 and Vitamin D High Doses in T1D), to compare the effects of the proposed intervention in children and adults newly diagnosed and in those with longer-standing T1D to evaluate any benefit of early and late interventions. 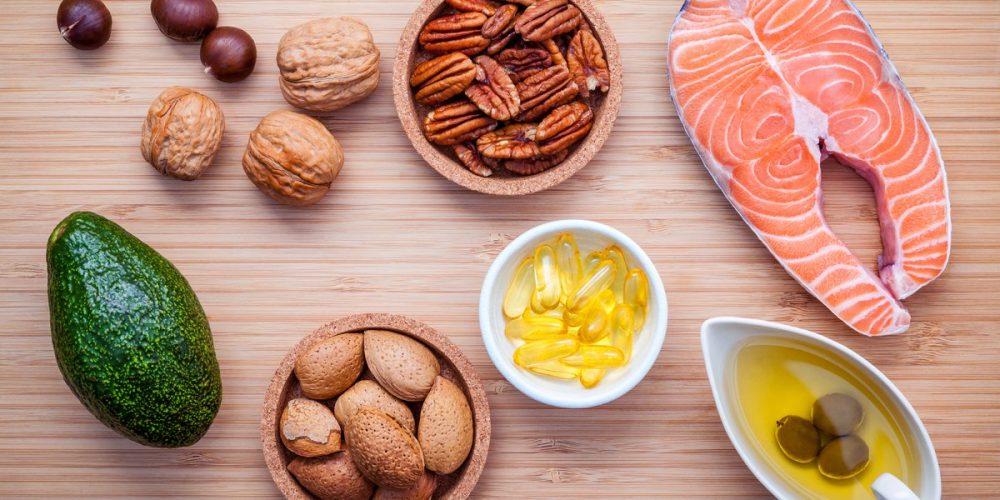 Several scientific reports have suggested that the use of high-dose omega-3 and vitamin D, both of which have known anti-inflammatory and immunomodulatory properties, may offer a potential beneficial effect on autoimmune conditions, like type 1 diabetes. DRI researchers hypothesize that the treatment may delay or forestall the disease.

“My impetus for starting this study is to determine if modulating inflammation and immunity could halt, or at least delay, the progression of type 1 diabetes. Inflammation may be one of the triggers for autoimmunity that leads to the onset of the disease, but also has an effect on insulin resistance and, therefore, islet dysfunction,” said Camillo Ricordi, M.D., study sponsor and Director of the Diabetes Research Institute at the Miller School of Medicine. “Results from our recent case studies examining the role of omega-3/vitamin D in preserving beta cell function in three pediatric subjects with type 1 diabetes warrant further investigation of this potential therapeutic strategy,” continued Dr. Ricordi, referring to his recent findings in collaboration with Italian centers in Rome and Novara, including those published in European Review for Medical and Pharmacological Sciences.

The DRI plans to enroll 56 adults and children in the two-arm, open-label study. The investigators will compare children and adults with type 1 diabetes, both newly diagnosed and those more than six months post-diagnosis, who take either vitamin D alone or in combination with omega-3 fatty acids. The participants will be treated for one year, followed by a one-year observation period to measure any long-term effect on blood sugar control, increase in endogenous insulin production, and other outcomes.

Participants will be randomized to either 25-hydroxyvitamin D (cholecalciferol) alone, or in combination with ultra-refined omega-3 EPA/DHA derived from fish oil. Although initial dosing will be based on factors like age and body weight, investigators will monitor and adjust vitamin D dosing every four months. They will also adjust the omega-3 fatty acids dosage based on monthly monitoring of the ratio of arachidonic acid to eicosapentaenoic acid (AA/EPA).

A higher AA/EPA ratio is considered detrimental because AA is thought to promote inflammation and decrease the regulatory cells that could protect against autoimmunity, whereas EPA can be protective. More EPA could improve other conditions where inflammation plays a key role.

“Reversing autoimmunity could be beneficial well beyond subjects with type 1 diabetes. In fact, similar strategies should be tested in other autoimmune diseases like Crohn’s, rheumatoid arthritis and lupus erythematous,” Dr. Ricordi said.

All participants will receive standard diabetes treatment with insulin and dietary control.

“If combination omega-3 and vitamin D therapy is able to delay progression or halt autoimmunity in type 1 diabetes, this is expected to result in retention of insulin secretion, minimal use of exogenous insulin, and improved metabolic control thus minimizing the risks associated with unstable blood glucose levels,” Dr. Ricordi said.