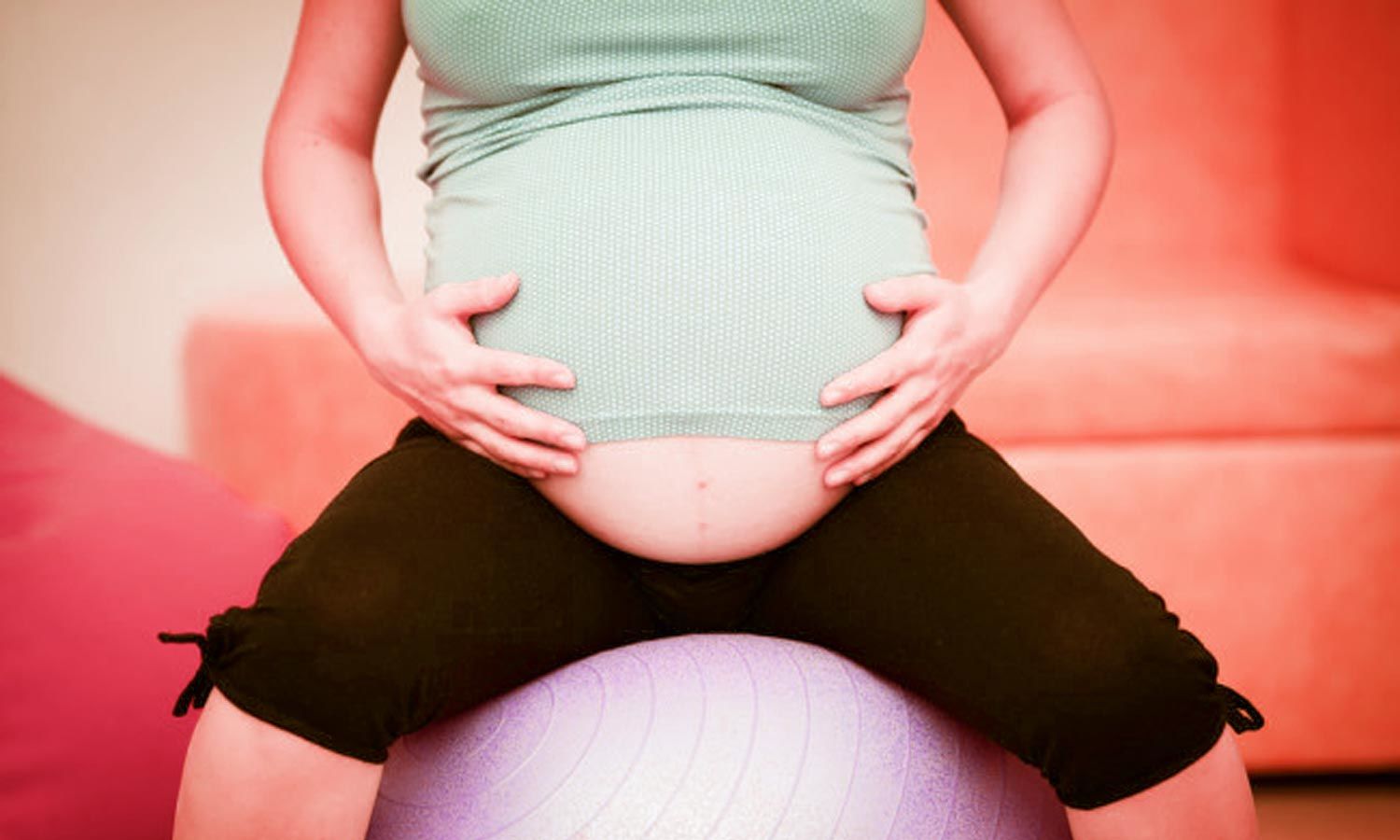 “Risk related to physical activity is different for pregnancy failure close to the time of implantation compared with that for later, clinical pregnancy loss,” writes lead author Lindsey Russo, a Ph.D. student working with senior author Brian Whitcomb, associate professor of epidemiology in the School of Public Health and Health Sciences. Their study, which sheds new light on the question of physical activity and very early pregnancy, was recently published in the journal Fertility and Sterility.

“The implantation period may represent a time of vulnerability, when high-strain activity could pose a risk for subclinical, or very early pregnancy loss,” Russo adds, though the researchers say larger studies are needed to further examine the issue. “There was roughly a two-fold higher risk of very early pregnancy loss for women who were highly active compared to those who were less active.”

Subclinical pregnancy loss can be difficult to detect because they may occur before a woman is even aware that she’s pregnant. “We were able to address an interesting gap in the literature, where there has been conflicting evidence of whether physical activity can have a negative, beneficial or no effect on pregnancy,” Whitcomb says. “Determination of these very early pregnancy failures requires lab tests and daily specimen collection to identify pregnancies and losses. Few studies are able to do this.”

The researchers analyzed data from the Effects of Aspirin in Gestation and Reproduction (EAGeR) trial. Whitcomb, then working at the National Institutes of Health, was involved in the original four-year trial, which recruited women between 18 and 40 years old with one or two pregnancy losses who were trying to conceive from 2007 to 2011.

The study participants used home pregnancy tests that were combined with information from laboratory tests for pregnancy confirmed by a rise in the hormone hCG, which is one of the earliest indicators of pregnancy. Among 785 women who became pregnant, 188 (23.9%) experienced pregnancy loss, including 55 subclinical losses detected only from hCG testing in biospecimens.

“Physical activity is a complicated measure,” Whitcomb explains. “It represents a combination of being health conscious, as well as the physiological effects of physical activity, which is generally good for physical health but can also be a stress.”

Physical activity was defined in terms of time spent and intensity level to calculate an overall exercise score. “We’re trying to provide good, evidence-based information for women who are pregnant and want to know what to do and also for clinicians who are giving guidance and advice to their patients,” Whitcomb says.

Russo notes that according to recommendations from the American College of Obstetricians and Gynecologists, “women with uncomplicated pregnancies should be encouraged to engage in aerobic and strength-conditioning exercises before, during and after pregnancy.”

The researchers say their study suggests that women who have lost a pregnancy may want to avoid high-strain activity in the earliest stage of a subsequent pregnancy, or around the time of trying to become pregnant.

“For women who are experiencing difficulty conceiving, our results are consistent with prior work that has also shown that high exercise strain during the implantation period may be related to increased risk of loss,” Whitcomb says.

Materials provided by University of Massachusetts Amherst. Note: Content may be edited for style and length.