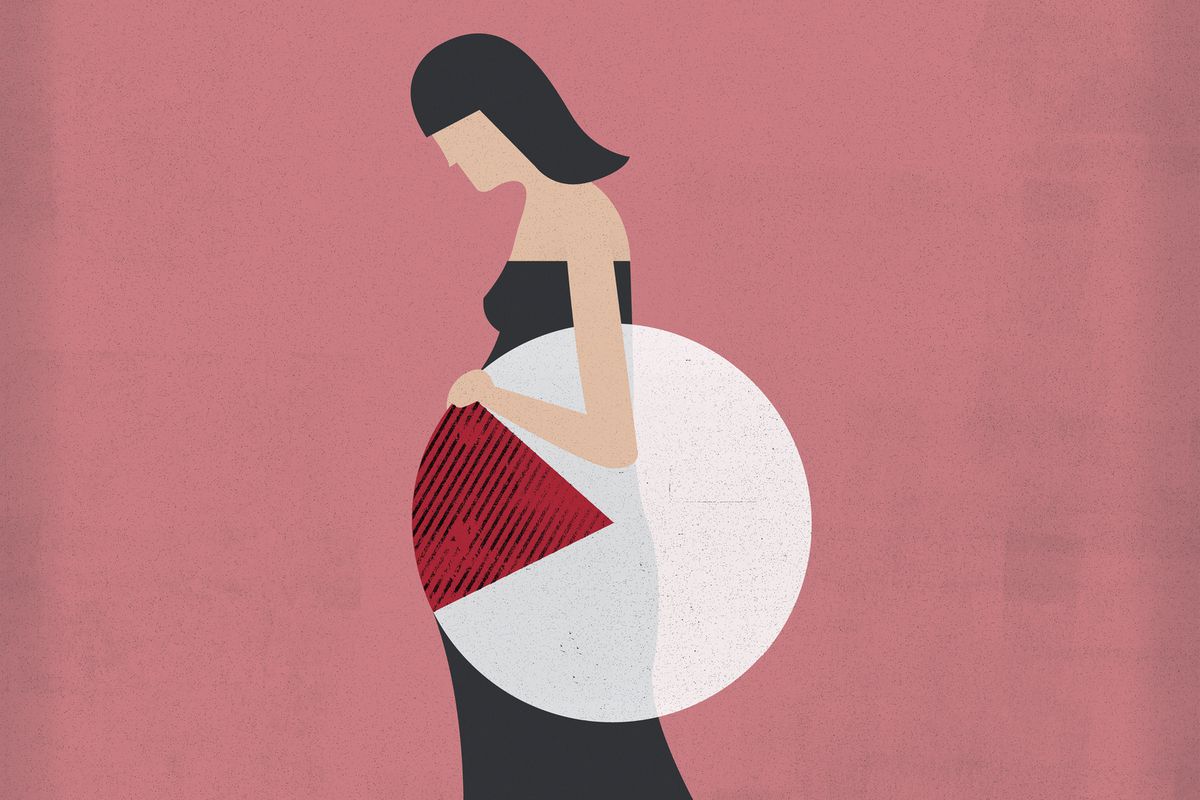 High blood pressure, or hypertension, is among the most common health issues women develop during pregnancy and, in its most severe forms, a leading cause of maternal death in the week after childbirth. Babies born to mothers with high blood pressure are more likely to be born preterm and with low birthweight – two major contributors to infant mortality. As concerns mount over the country’s maternal mortality crisis, the new study from the National Institutes of Health may offer clues into how environmental factors shape maternal and infant health outcomes. NIH researchers analyzed 18 human studies on exposure to air pollution – measured through PM2.5, or fine particulate matter – and high blood pressure during pregnancy. They found that women who lived within a quarter-mile of a major road or in a “high traffic density region” appeared at higher risk of developing hypertension – with that likelihood rising the longer they were exposed to air pollution.

“When these women are exposed to PM2.5 during their entire pregnancy, the likelihood of developing preeclampsia increases by about 50%,” Brandy Beverly, an NIH researcher who led the new study, said in a statement.

There are four types of pregnancy-related hypertensive disorders – gestational hypertension, chronic hypertension, preeclampsia and chronic hypertension with preeclampsia – which researchers couldn’t differentiate between for the new study. The disorders differ by severity, timing and onset of symptoms, but all include high blood pressure during pregnancy, Beverly said. Treating high blood pressure and preeclampsia has been a focal point of recent maternal health improvement efforts at the national and state levels. Among 20 states enrolled in the Alliance for Innovation on Maternal Health cross-sector partnership program, for example, eight have adopted a toolkit to reduce severe hypertension and preeclampsia.

Curbing those deaths could significantly improve the country’s maternal health outcomes. Across the U.S., about 700 women die of a pregnancy-related complication, while more than 50,000 suffer from near-misses. Black women are 3 times as likely as white women to die of a pregnancy-related issue, according to the Centers for Disease Control and Prevention, and many of these deaths may be preventable.