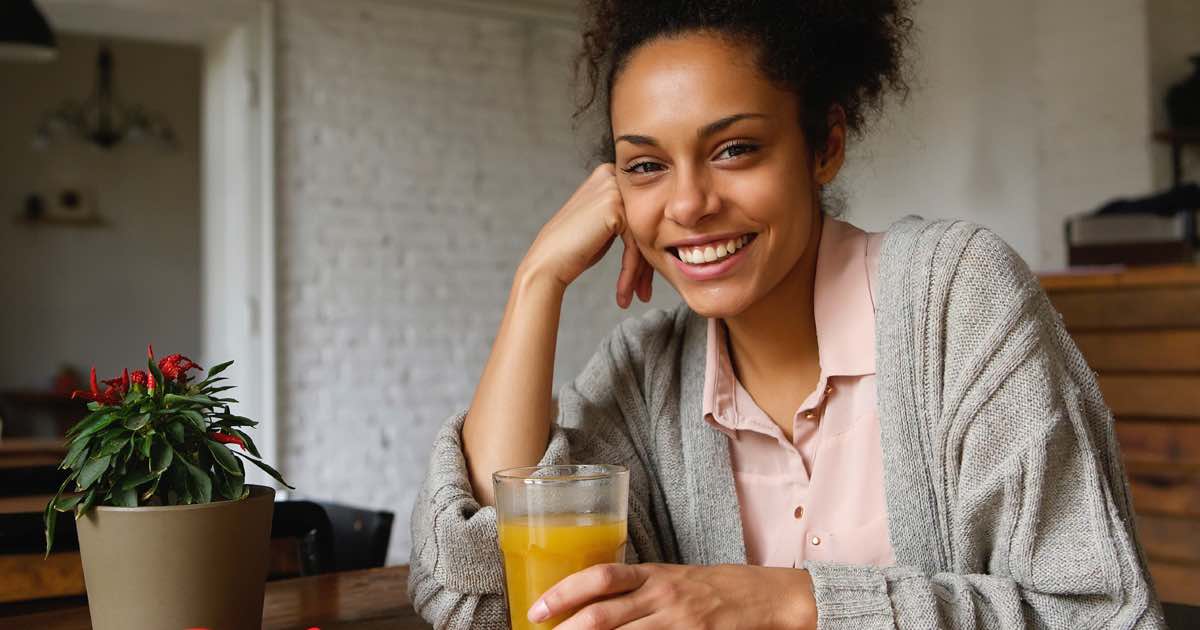 You feel it coming on, a symphony of sneezes and sniffles. Dont think your safe during the hot season, according to Cardiff University in Great Britain, summer colds can be just as nasty as winter ones. A 2011 report says theyre worse because they can last longer and have a better chance of coming back. Right now researchers are busy investigating ways to increase our immune systems to better ward off viruses and diseases. Doctor Jeffrey Actor is studying the immune-boosting molecule thats naturally produced in our bodies.

“Lactoferrin has the ability to balance the immune system in a way that protects you,” Jeffrey K. Actor, Ph.D, from UTHealth Science Center in Houston, told Ivanhoe.

His plan is to one day add it to tuberculosis and flu vaccines to increase the bodys natural response to the infections, and give it to people in pill form before they go in for surgeries. It could protect them from hospital-acquired infections.

Doctor Actor says that will take years. So what can you do right now to give your body a fighting chance? Weve all heard vitamin c can help with colds but there are some controversies. Doctor Amitava Dasgupta believes it works. He drinks OJ when he feels a cold coming on, but a comprehensive analysis of 29 vitamin c studies shows it wont protect most people from catching the common cold. The study does show doses of 200 milligrams or more can slightly reduce how long your cold lasts.

“The studies are mixed,” Amitava Dasgupta, Ph.D, a professor of pathology & laboratory medicine at UTHealth Science Center in Houston, explained.

Doctor Dasgupta takes 500 milligram capsules of vitamin c two days during a cold but no more than that.

“It can crystalize in your kidney causing very painful stones,” Dr. Dasgupta said.

“Just one glass of red wine a day can give you protection against the common cold,” Dr. Dasgupta added.

“Whatever you can do to lower your stress is very helpful,” Dr. Dasgupta said.

Laughter really could be the best medicine. Research shows it increases the production of anti-bodies and activates protective cells. So drink up, eat up, chill out and laugh it up! They could be the best things to protect you from the common cold.

The federal trade commission doesnt take any companys exaggerated health claims lightly. In 2010, yogurt maker Dannon claimed some of its products could help people ward of colds and flus. It settled out of court for those unproven ads, paying 21-million dollars to 39 states involved in the federal lawsuit.