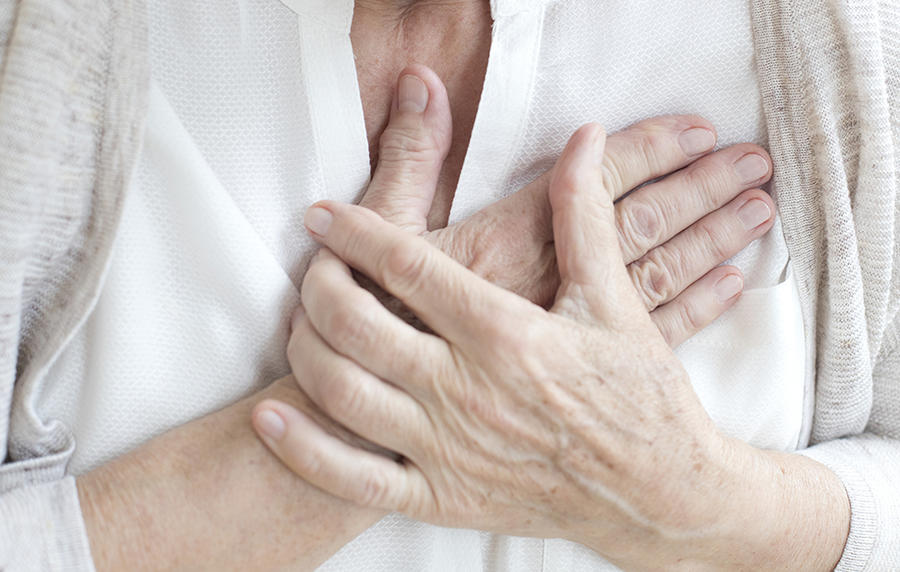 Cardiovascular disease patients have lower levels of an important family of protective molecules in their blood in the morning, which could be increasing their risk of blood clots and heart attacks at those times, according to early research led by Queen Mary University of London.

The discovery of the importance of this compound in the blood could lead to new ways to diagnose, treat and prevent cardiovascular disease.

The body’s clock is set in part by environmental cues including the light-dark cycle and controls many aspects of our body’s daily functions, including sleep, heart rhythm and feeding.

Recent studies have shown that the body’s defence system also responds to this clock and influences our body’s ability to repair itself and respond to injury at different times of the day. And in patients with heart disease, the activation of blood cells in the early hours of the morning is associated with an increased incidence of blood clots, heart attacks and strokes at those times.

Lead researcher Dr Jesmond Dalli from Queen Mary’s William Harvey Research Institute said: “For people with heart disease, in the morning just before getting out of bed, an increase in heart rate together with other changes in the blood stream, results in an activation of cells in the blood stream. This leads to the formation of small clots which may lead to blockage of the blood vessels resulting in heart attack or stroke.

“We were surprised to discover that a small group of molecules from an essential fatty acid, previously thought not to have any clinical importance, actually appears to control this vital cell activation process. This helps us to understand how cardiovascular disease may occur, and uncover potential new ways to identify, treat and prevent it.”

The study, published in the journal Circulation Research, looks at a group of recently discovered molecules, known as specialised pro-resolving mediators (SPMs), which are produced from omega-3 fatty acids, the same fatty acids found in fish oils. SPMs are involved in controlling both white blood cell and platelet behaviour during inflammation, allowing the body to heal itself.

The team collected blood from 7 healthy volunteers and 16 patients with cardiovascular disease. This was collected at different times of the day to measure the SPM levels, and note the behaviour of the blood cells.

In healthy people, they found that the SPM level increased during the early morning hours and helped keep in check the behaviour of both white blood cells and platelets in the blood vessels.

In patients with cardiovascular disease, however, the production of these SPMs was significantly impaired, and associated with a marked increase in blood cell activation and the formation of clusters of white blood cells and platelets which can contribute to clot formation and blood vessel inflammation.

When the researchers replenished the levels of SPM molecules in the blood from patients with blood vessel disease, and also in experiments in mice, they found they could improve the behaviour of cells in the blood stream and reduce blood vessel inflammation.

The work was conducted in collaboration with colleagues at Trinity College Dublin and the Royal College of Surgeons in Ireland, and funded by European Research Council, Wellcome Trust, Barts Charity, Medical Research Council and Science Foundation Ireland.