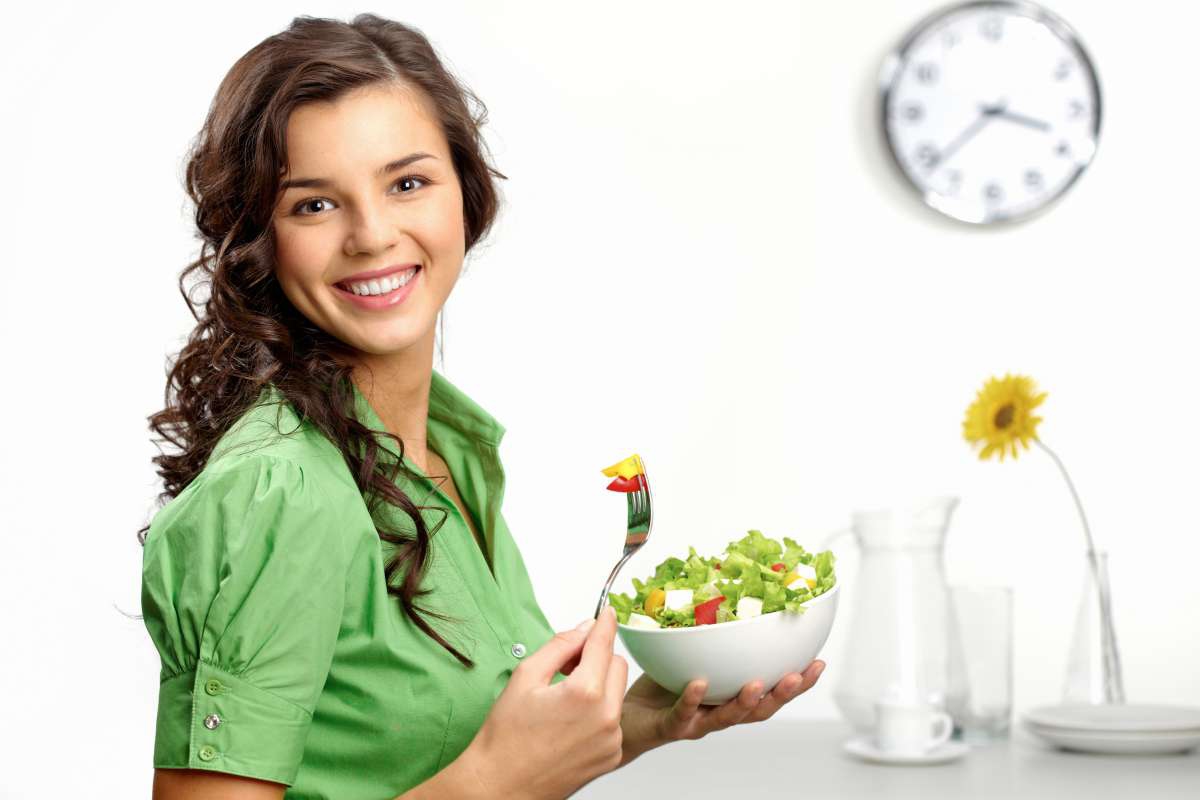 Caloric restriction diets have been associated with various health benefits, but their effects on the skin have not been previously demonstrated. Research conducted at the University of São Paulo (USP) in Brazil shows that controlling calories helps mice live longer, although it reduces the reserves of fat in adipose tissue needed to keep the body warm.

To offset this effect of the diet, the skin of the mice stimulated fur growth and increased blood flow to warm the skin.

The authors also observed changes in cell metabolism. The mice displayed an adaptive response to remain warm — and alive — under conditions of limited food.

The research was conducted during Maria Fernanda Forni’s postdoctoral fellowship at USP’s Chemistry Institute with support from FAPESP and supervision by Alicia Kowaltowski. This research was part of the Thematic Project “Mitochondrial bioenergetics, ion transport, redox state and DNA metabolism” for which Kowaltowski was the principal investigator.

The results of the study were published in September in the journal Cell Reports. “The changes in fur and skin were highly perceptible,” Kowaltowski said. “These changes are interesting because they appeared after only a few months when the animals were not yet old.”

The experiment involved two groups of mice and lasted six months. In one of the groups, the mice were allowed to eat as much as they wanted at all times and became obese. The others were fed a diet with only 60% of the calories consumed by the other group on average.

“Fur has properties that insulate animals to retain warmth,” Kowaltowski said. “We believe this is an adaptation present in mammals. Those that eat less have less fat, and they need more fur or body hair as thermal insulation.”

In the second stage of the experiment, parts of the skin were shaved in both groups to confirm that the extra fur was helping CR mice keep warm. “We shaved the mice and observed their evolution for a month,” Kowaltowski said.

The researchers measured the loss of body heat and found that thicker fur did indeed help the mice retain warmth.

“CR mice lost muscle mass and became lethargic,” Kowaltowski said. “This metabolic change directly resulted from the loss of body heat to the environment. The mice were unable to live well without fur.”

Finally, the skin of the mice was dyed blue to investigate whether there was a difference between CR mice and overweight mice in terms of fur thickness. The result showed that CR mice had thicker fur than did overweight mice. “They lost less fur, and their fur remained thick for longer. This could be an adaptation to avoid energy expenditure on growing fur,” Kowaltowski said.

“These discoveries are particularly significant since they reveal not just a pronounced effect of the CR diet on skin but also an adaptive mechanism to deal with the reduced insulation due to skin changes under conditions of lower caloric intake.”

In another study published in Free Radical Biology and Medicine, Kowaltowski’s group showed that a CR diet protected the liver from damage due to temporary interruption of blood flow to the organ.

The ischemia/reperfusion model used in the experiment consists of interrupting approximately 70% of blood flow to the liver for 40 minutes, simulating a heart attack. Data in the scientific literature suggest that this procedure induces a pathological increase in tissue calcium, which causes a breakdown in the function of mitochondria (organelles that produce energy for cells) and leads to the death of some liver cells.

“Calcium is important to regulate mitochondrial metabolism and increase ATP [adenosine triphosphate, the molecule that stores energy] production. However, an excessive amount of calcium causes the organelles to stop working properly. Therefore, our hypothesis was that the observed benefit of the diet was related to an increase in the capacity of the mitochondria to capture calcium from the intracellular medium without ceasing to produce energy,” said Sergio Menezes-Filho, a researcher at IQ-USP and first author of the article.

In vitro experiments were performed to test the hypothesis and better understand the mechanisms involved. To accomplish this, the researchers isolated mitochondria from both groups of mice, the control group allowed to feed ad libitum and the group fed a CR diet (60% of the control group’s caloric intake).

The mitochondria were placed in incubation medium with a fluorescent probe that shone more brightly as the level of calcium increased.

“We added a small amount of calcium to the medium, and the fluorescence intensified. As the mitochondria captured the calcium, the brightness diminished. We added a little more. When the mitochondria reached maximum calcium uptake capacity, calcium began returning to the incubation medium, and fluorescence increased even without the addition of more calcium,” Menezes-Filho explained.

Using mass spectrometry, the group found that there were more ATP molecules in the mitochondria extracted from the CR group than in those extracted from the control group. Marisa Medeiros, a professor at IQ-USP, collaborated in this part of the study.

“We do not yet know why the mitochondria of the mice fed ad libitum have less ATP, but this difference is certainly associated with their calcium uptake capacity,” Kowaltowski said. “When we artificially matched the ATP levels in both groups by adding ATP to control mitochondria or reducing it in CR mitochondria, calcium uptake also became equal.”

The two recently published articles are part of a series of studies led by Kowaltowski under the aegis of the Center for Research on Redox Processes in Biomedicine (Redoxome), one of the Research, Innovation & Diffusion Centers (RIDCs) funded by FAPESP. The aim is to investigate the effects of caloric restriction on different tissues.

“Simply telling people to eat less is not working. Obesity has become a global epidemic. We are trying to understand how CR acts in the organism and which molecules are involved to identify targets for preventing or treating diseases associated with weight gain and age,” Kowaltowski said.