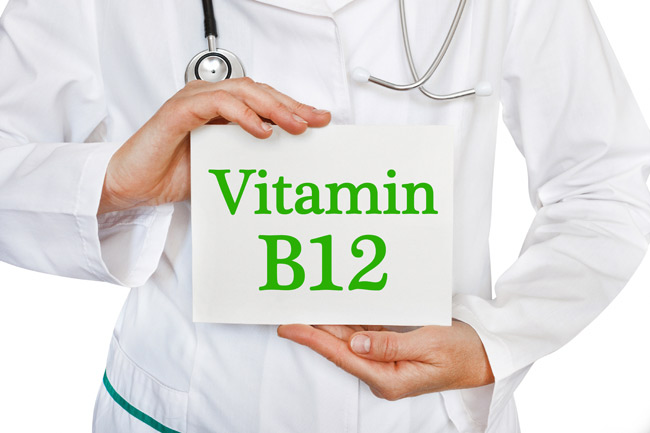 Long-term use of commonly prescribed heartburn and ulcer medications is linked to a higher risk of vitamin B12 deficiency, according to a new study published in the Journal of the American Medical Association.

Left untreated, vitamin B12 deficiency can increase the risk of dementia, nerve damage, anemia, and other medical complications, some of which may be irreversible. Stomach acid aids in vitamin B12 absorption; suppressing the acids can lead to the health-threatening vitamin deficiency.

Researchers examined the electronic health records (including diagnoses, pharmacy orders, and laboratory results) of 25,956 adult Kaiser Permanente patients diagnosed with vitamin B12 deficiency in Northern California between January 1997 and June 2011, and compared them with 184,199 patients without B12 deficiency during the same time period.

This is the first large, population-based study linking vitamin B12 deficiency to acid-suppressing medications, which are among the most commonly used pharmaceuticals in the United States. In 2012, about 15 million people received 157 million prescriptions for a class of anti-acid medications known as proton pump inhibitors (PPIs).

“Patients who took PPI medications for more than two years had a 65 percent increase in their risk of B12 deficiency,” said Douglas A. Corley, MD, PhD, a gastroenterologist and research scientist with the Kaiser Permanente Division of Research. “Higher doses also were associated with an increased risk, compared with lower doses. Kaiser Permanente’s electronic health records allowed us to look at what happens in the real world for these commonly used medications.”

While PPIs and a related class of anti-acid medications called histamine-2-receptor agonists (H2RAs) are usually prescribed by physicians, some are widely available over the counter without a prescription.

“This research raises the question of whether people who are taking acid-depressing medications long term should be screened for vitamin B12 deficiency,” Dr. Corley said. “It’s a relatively simple blood test, and vitamin supplements are an effective way of managing the vitamin deficiency, if it is found.”