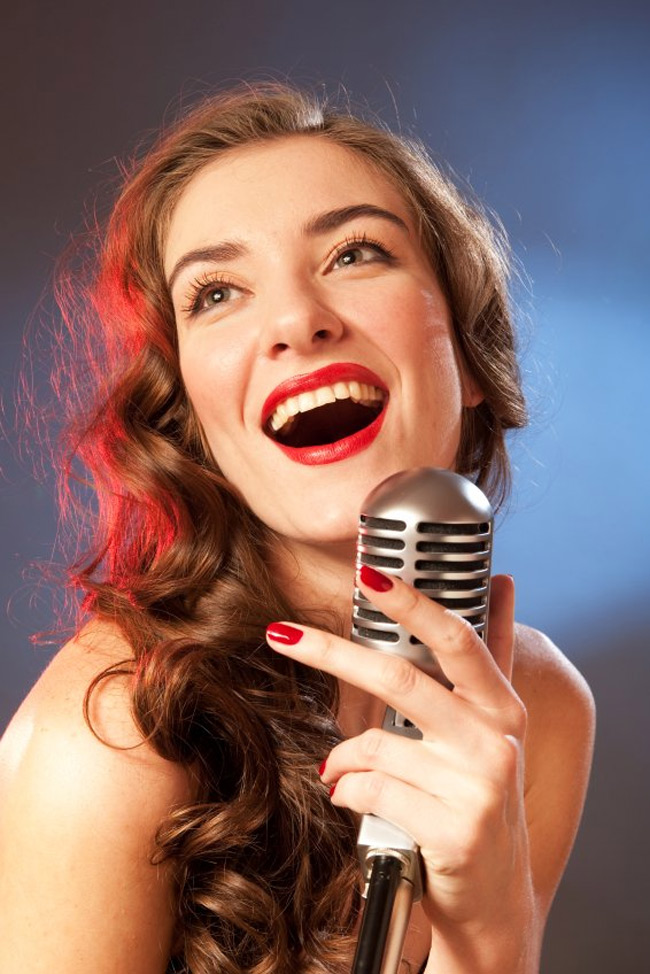 Teaching is an occupation with a high risk of developing vocal problems — teachers have more than twice the voice problems than people in other professions, as the voice is the major tool in classroom instruction and is often used for long periods of time and in noisy environments. Additionally, females face a significantly higher risk than men of developing long-term vocal problems. Therefore female teachers, the predominate population of teaching workforce, face a dual risk for developing prolonged voice problem. In a collaboration between Harvard Medical School and the Gould Voice Research Center, researchers displayed that the cost of teachers’ voice injuries to the U.S. economy is estimated at US$2.5 billion per year. As a result, many scientists have worked on finding the physiological causes to help teachers prevent and treat voice problems.

Vocal fatigue is a common complaint among teachers and one of the most debilitating conditions that can lead to vocal damage. The typical symptoms include hoarseness, vocal tiredness, muscle pains and lost or cracked notes. However, the actual physiological mechanism of vocal fatigue is still being explored, and it is often difficult to accurately diagnose the cause as the patients’ vocal folds may look normal during an exam.

Now, a group of researchers from Michigan State University and the University of Utah have found a potential link between pulmonary function and the symptoms of voice fatigue unique to women. The study proposed a common, simple, low-cost tool that could aid medical experts in detecting potential voice fatigue at an early stage, which would help teachers to better prevent and treat voice problems. The researchers will present this work at the 171th Meeting of the Acoustical Society of America (ASA), being held May. 23-27, 2016 in Salt Lake City, Utah.

Hunter said the study is part of a larger research project funded by the National Institutes of Health, aiming to investigate underlying risk factors for voice problems and gender differences in speech.

Inspired by earlier studies, Hunter noticed seven years ago that there might be a link between vocal health problems and pulmonary functions. After preliminary studies, the researchers are now exploring this link through a study of 122 elementary and middle school faculty members (96 females, 26 males), relating the teachers’ Vocal Fatigue Index scores with the results of spirometry measures.

The Vocal Fatigue Index is a standardized survey tool that can help identify individuals with vocal fatigue and characterize their complaints. A spirometer is a medical tool often used in vocal health clinics to assess asthma, chronic obstructive pulmonary disease and other breathing problems. Spirometry calculates pulmonary function from measuring how much air one inhales, and how much and how quickly one exhales.

By comparing the Vocal Fatigue Index and spirometry measures from the teachers, that increased vocal fatigue symptoms would result in reduced pulmonary function measures. “This correlation can only be applied for female teachers. No such relationship was observed for males,” Hunter noted.

The evidence from this study supports the use of spirometers as a simple and low-cost tool that could aid caregivers in vocal health clinics in tailoring therapies for patients with low spirometer measures. Previously, these patients may have received less individualized treatment, Hunter said.

In addition, the spirometer could also be used as a vocal fatigue screening device for teachers. Reduced pulmonary function measures would warn the teachers of their increased risk for potential voice problems, which would remind them to do preventative exercises as well as pay attention to voice rest while teaching.

The team’s next step, Hunter said, is to continue studying other underlying risk factors for vocal problems, such as how stress, hormonal changes and age-related changes affect teachers’ voice health.