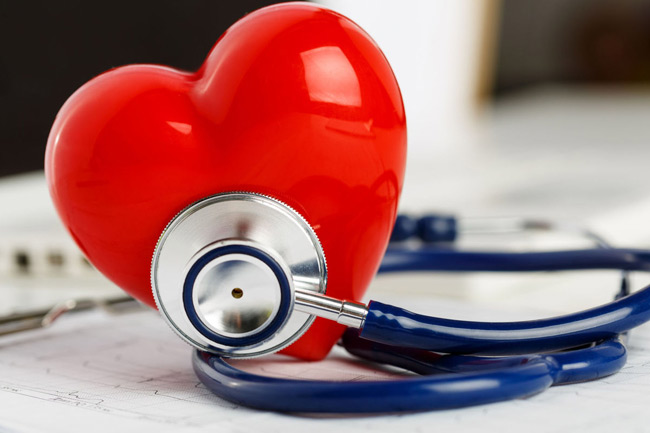 Atrial fibrillation, or AFib, is one of the most common heart rhythm disorders. But treatment only works about half the time. Now, that may be about to change, thanks to a new way to diagnose the condition.

This is what the human heart looks like when it is out of sync.

“It felt like my heart was going to explode. Everything was just racing,” said Bret Story.

A computer simulation shows what happens during atrial fibrillation. Instead of contracting normally, the heart flutters.

Jeffrey Goldberger, M.D., chief of cardiology at University of Miami Hospital told Ivanhoe “It turns out 15% of all strokes are related to atrial fibrillation.”

The treatment for most heart arrhythmias is catheter ablation. Doctors thread tiny tubes through veins and into the heart to record the source of the irregular heartbeat.

“Then we take our catheter and put it there and either freeze or burn it and get rid of it,” explained Dr. Goldberger.

“What that looks at is the morphology of the signal we get inside the heart,” detailed Dr. Goldberger.

Sophisticated software plots abnormal signals in red so doctors can precisely target the ablation to get rid of it.

“Then we can improve our success rate from the 50% level to what we see with other types of heart rhythm problems, which might be in the 90% plus range,” explained Dr. Goldberger.

It’s new technology that could stop strokes and save lives.

The new mapping system is currently being used on patients in a study at the University of Miami.