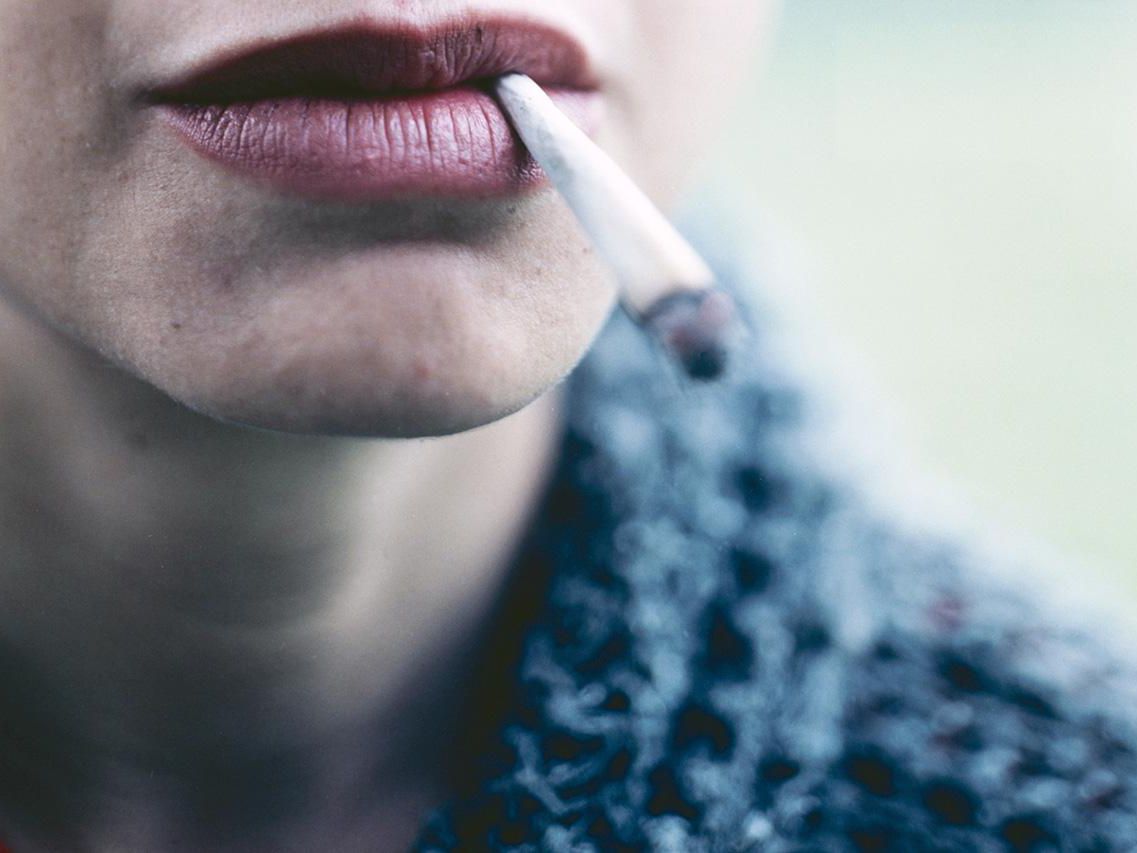 Female eggs exposed to THC, the psychoactive ingredient in marijuana, have an impaired ability to produce viable embryos, and are significantly less likely to result in a viable pregnancy, according to an animal study accepted for presentation at ENDO 2020, the Endocrine Society’s annual meeting.

Marijuana, or cannabis, is the most commonly used recreational drug by people of reproductive age. The rise in marijuana use has occurred at the same time that THC percentages in the drug have increased. “Currently, patients seeking infertility treatments are advised against cannabis use, but the scientific evidence backing this statement is weak,” said Master student Megan Misner, part of the research laboratory led by Laura Favetta, Ph.D., in the Department of Biomedical Sciences at the University of Guelph in Canada. “This makes it difficult for physicians to properly advise patients undergoing in vitro fertilization.”

In the new study, researchers treated cow oocytes, or female eggs, with concentrations of THC equivalent to therapeutic and recreational doses. The oocytes were collected and matured into five groups: untreated, control, low THC, mid THC and high THC.

The eggs’ developmental rates and gene expression were measured. The researchers evaluated the ability of embryos to reach critical stages of development at specific time points. With higher concentrations of THC, they found a significant decrease and delay in the ability of the treated oocytes to reach these checkpoints. “This is a key indicator in determining the quality and developmental potential of the egg,” Misner said.

THC exposure led to a significant decrease in the expression of genes called connexins, which are present at increased levels in higher quality oocytes. Poorer quality oocytes, with lower connexin expression levels, have been shown to lead to a poorer embryo development. “This embryo would be less likely to proceed past the first week of development, and thus lead to infertility,” Misner said.

Preliminary data also showed THC affected the activity of a total of 62 genes in the treatment groups compared with the non-treated groups. “This implies lower quality and lower fertilization capability, therefore lower fertility in the end,” she said.