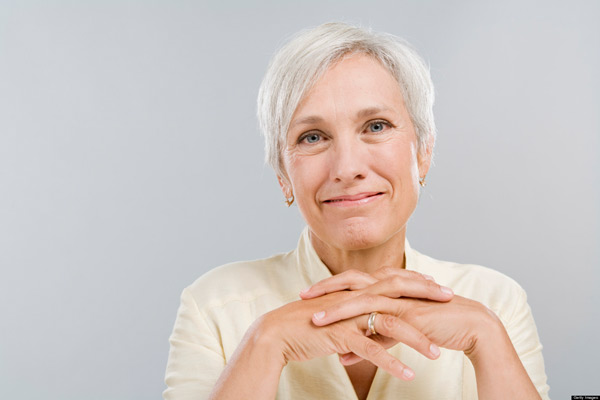 New research suggests that older women who complain of memory problems may be at higher risk for experiencing diagnosed memory and thinking impairment decades later. The study is published in the October 28, 2015, online issue of Neurology®, the medical journal of the American Academy of Neurology.

“These memory complaints may be a very early symptom of a gradual disease process such as Alzheimer’s disease,” said study author Allison Kaup, PhD, with the San Francisco VA Medical Center and University of California San Francisco. “Other studies have shown this association, however, our study followed women for longer than most other studies, following these women over the course of nearly 20 years.”

Kaup said the memory complaints were enough to be noticeable to the women, but not significant enough to show up on a standard test.

For the study, 1,107 dementia-free women with an average age of 70 were asked several times over 18 years the same question: “Do you feel you have more problems with memory than most?” At the end of the study, women completed tests of thinking abilities to diagnose whether they had memory or thinking impairment. Other important factors such as years of education, depression, high blood pressure, diabetes, stroke and heart disease were considered.

She noted that since the study involved only European-American women, the findings cannot be generalized to men and other racial or ethnic groups.

The study done by American Academy of Neurology (AAN).