Muscles require energy to perform all of the movements that we do in a day, and now, for the first time, researchers at the Texas A&M College of Medicine have shown how muscles “request” more energy from fat storage tissues in fruit fly models. They also discovered that this circuit is dependent on circadian rhythms, which could have implications for obesity in humans. Their findings published today in the journal Current Biology. 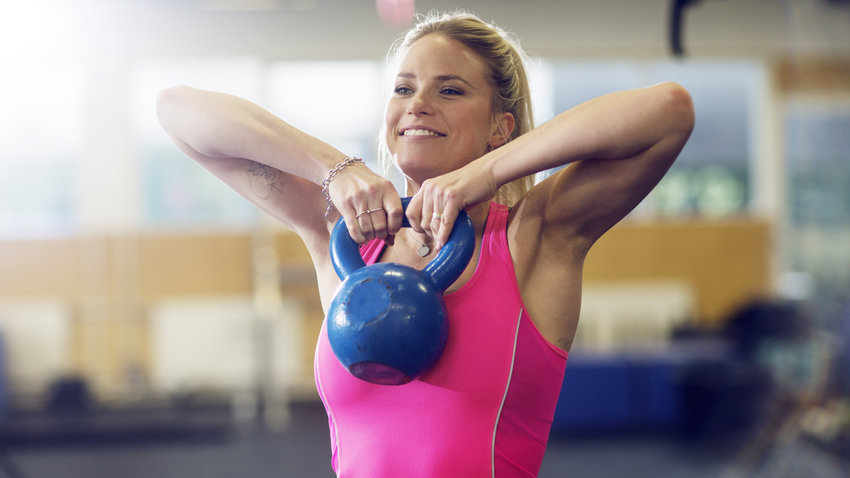 “This is required for diurnal regulation of blood lipid levels,” said Jason Karpac, PhD, assistant professor at the College of Medicine and principal investigator on the project. “In other words, during the day when our muscles are moving and requiring energy, this communication is important to make sure lipids are maintained for higher energy demand, and at night, when we’re less active, it shuts down to avoid excess fat accumulation, which could lead to obesity.”

This balance — called metabolic homeostasis — can be manipulated by changing an organism’s genetics to alter the amount of lipid stored. One gene is involved in the muscle, and another gene is involved in the fat tissue to make this signaling pathway work. The relatively simple genetics of the fruit fly model allow Karpac and his team to make very specific changes. At the same time, though, lipid metabolism — or the ability to take in energy, store it as fats, and then release the energy — is very similar in fruit flies and in humans. “The fruit fly, just like us, has very hard working muscles,” Karpac said. “They also store large amounts of lipids for energy in tissues that are analogous to ours.”

The pathway is coordinated with the body’s own internal clock to regulate fat storage and release. When muscles need energy, they inhibit the secretion of leptin (or the leptin homolog in the fruit fly) from the muscle itself, which in turn controls glucagon levels. Decreases in glucagon signals lipids to be made, and subsequently released, from tissues that are storing them. “This is the first time in the fruit fly model that someone has really been able to connect the dots in terms of how these tissues are coordinated,” Karpac said. “Here we’re able to actually say that a certain gene is absolutely crucial for controlling how much lipids you have in circulation at a given time.” These genes also help regulate insulin levels, which tell the body whether to store energy as fats or to release it. 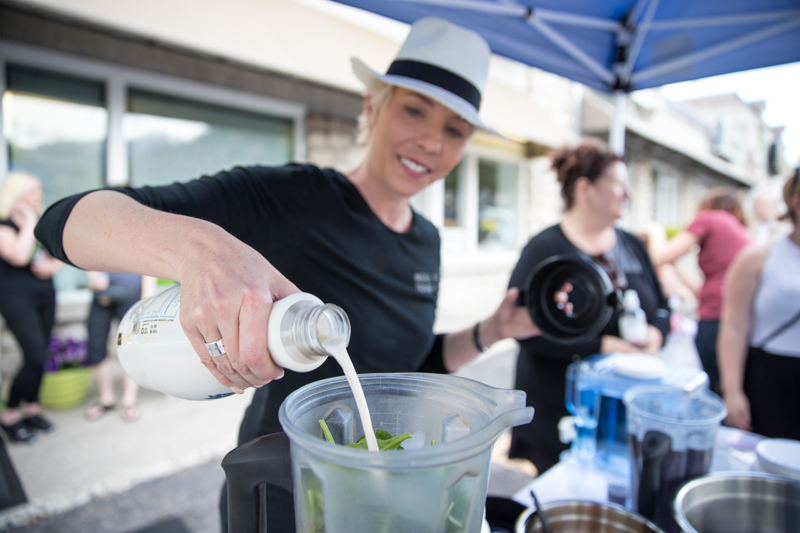 “Now that we know how this signaling pathway normally functions, we can begin to ask all kinds of interesting questions about what happens when you change sleeping or eating behaviors,” Karpac said. “We can also take away this signaling pathway genetically and see if it is indeed this pathway that is responsible for metabolic variations associated with these behavioral changes.”

If breaking the pathway leads to obesity, there could be large implications for human health.

“Based on this research, it is very likely that our muscles also talk to fat storage tissues and coordinates its own energy usage,” Karpac said. “It also underscores that it probably does matter when you eat, because there are signaling pathways that are affected by circadian rhythms based on muscle energy needs.”