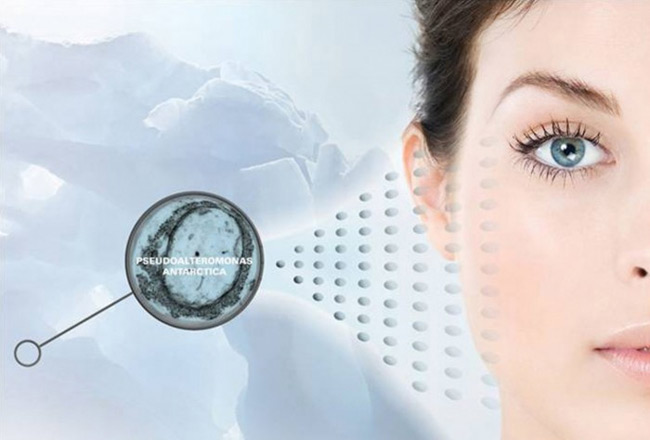 Certain rare epidermal growth factor receptor (EGFR) mutations are associated with tobacco smoking, worse prognosis and poor response to EGFR tyrosine kinase inhibitor (TKI) therapy compared to the more common “classical” EGFR mutations. However, as not all rare mutations are the same, testing and therapy may need to be evaluated for each individual mutation.

Lung cancer is the leading cause of cancer mortality in the world with nearly 1.4 million deaths each year. Mutations within the EGFR gene lead to an oncogenic EGFR protein which can be turned off with EGFR TKIs. These alterations with EGFR are the most frequently therapeutically-targeted genomic alterations in NSCLC. Deletions within Exon 19 or a point mutation in Exon 21 are the common mutations predictive of response to EGFR TKI therapy and the ones most often and sometimes exclusively tested for. However, less common EGFR mutations exist and some, for example G719x and L861Q, appear sensitive to TKI therapy.

As lung cancer is a pressing health care problem in Central Europe, researchers in Austria and Hungary examined the EGFR mutation status on 814 Hungarian patients with pathologically confirmed adenocarcinoma, a histological subtype of NSCLC, and compared the epidemiology and clinical consequence of rare and classic EGFR mutations. Clinical and pathological data were available for 645 of those examined and disease outcome data were available for 419.

The results published in the Journal of Thoracic Oncology, the official Journal of the International Association for the Study of Lung Cancer (IASLC), show that the 5% had classic (Exon 19 or 21) mutations, 6% rare mutations, and 3% with synonymous (non-protein altering) mutations. Of note, 10% of patients with rare mutations carried alterations known to be sensitive to EGFR TKIs. As expected the classic mutations were associated with never smokers (p<0.0001), however the rare mutations were associated with tobacco smokers (p=0.0062). Classic EGFR mutations but not rare ones were independent predictors of increased overall survival (HR,0.45; 95% CI, 0.25-0.82; p=0.009). The response rate to TKI therapy was significantly higher (71% vs 37%; p=0.039) in classic vs. rare mutations. Patients with classic or sensitizing rare (G719x and L861Q) EGFR mutations had significantly longer progression-free survival when compared to the remaining rare mutation cases (12 vs 6.2 months; p=0.048).

Balazs Dome and Balazs Hegedus, co-senior authors for the study, state “our study clearly demonstrates that rare and classic EGFR mutations show distinct epidemiological features and have different impacts on disease outcome and TKI therapy response. Based on our findings we conclude that the determination of the sensitizing status of each particular rare EGFR mutation has clinical relevance and important implications for TKI therapy. Of note, response and progression-free survival data will be available for 21 EGFR TKI-treated patients with rare mutations in the online supplement of our study. All in all, the molecular screening methods should extend beyond the identification of classic EGFR mutations in order to prevent the exclusion of patients who may benefit from anti-EGFR therapy.”