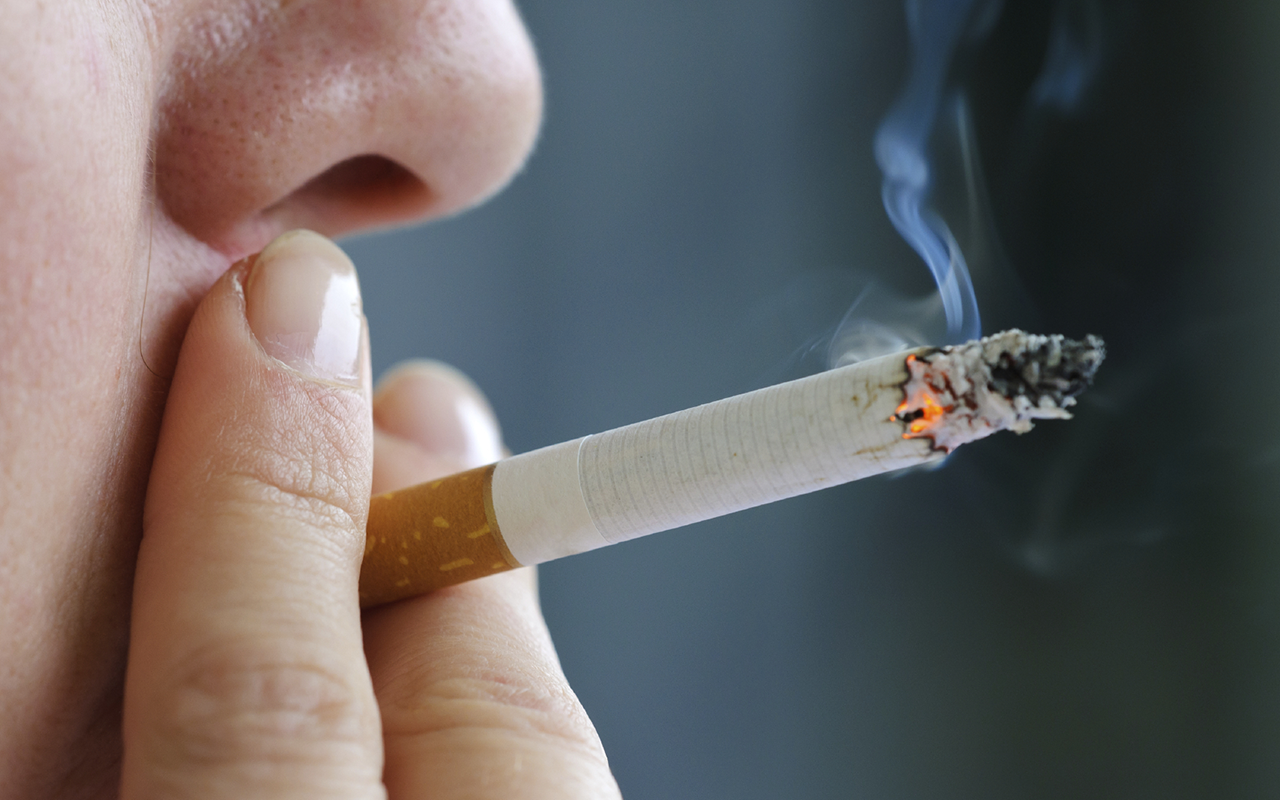 New figures from Cancer Research UK show that people who are obese now outnumber people who smoke two to one in the UK*, and excess weight causes more cases of certain cancers than smoking, as the charity urges Government action to tackle obesity.

Almost a third of UK adults are obese** and, while smoking is still the nation’s biggest preventable cause of cancer and carries a much higher risk of the disease than obesity, Cancer Research UK’s analysis revealed that being overweight or obese trumps smoking as the leading cause of four different types of cancer***.

Excess weight causes around 1,900 more cases of bowel cancer than smoking in the UK each year. The same worrying pattern is true of cancer in the kidneys (1,400 more cases caused by excess weight than by smoking each year in the UK), ovaries (460) and liver (180).

Cancer Research UK launched a nationwide campaign this week to increase awareness of the link between obesity and cancer. Extra body fat sends out signals that can tell cells to divide more often and can cause damage that builds up over time and raises the risk of cancer.

The campaign compares smoking and obesity to show how policy change can help people form healthier habits, not to compare tobacco with food.

Michelle Mitchell, Cancer Research UK’s chief executive, said: “As smoking rates fall and obesity rates rise, we can clearly see the impact on a national health crisis when the Government puts policies in place — and when it puts its head in the sand.

“Our children could be a smoke-free generation, but we’ve hit a devastating record high for childhood obesity, and now we need urgent Government intervention to end the epidemic. They still have a chance to save lives.

“Scientists have so far identified that obesity causes 13 types of cancer but the mechanisms aren’t fully understood. So further research is needed to find out more about the ways extra body fat can lead to cancer.”

The charity wants the Government to act on its ambition to halve childhood obesity rates by 2030 and introduce a 9pm watershed for junk food adverts on TV and online, alongside other measures such as restricting promotional offers on unhealthy food and drinks.

Professor Linda Bauld, Cancer Research UK’s prevention expert, commented: “There isn’t a silver bullet to reduce obesity, but the huge fall in smoking over the years — partly thanks to advertising and environmental bans — shows that Government-led change works. It was needed to tackle sky-high smoking rates, and now the same is true for obesity.

“The world we live in doesn’t make it easy to be healthy and we need Government action to fix that, but people can also make changes themselves; small things like swapping junk food for healthier options and keeping active can all add up to help reduce cancer risk.”

** There are around 14.9 million obese adults in the UK, which is roughly 29% of the adult UK population — the Cancer Intelligence Team at Cancer Research UK calculated this by combining adult (18+) population estimates for 2017 from Office for National Statistics with adult (16+) obesity prevalence data from Health Survey for England 2017, Scottish Health Survey 2017, National Survey for Wales 2017 and Health Survey Northern Ireland 2017