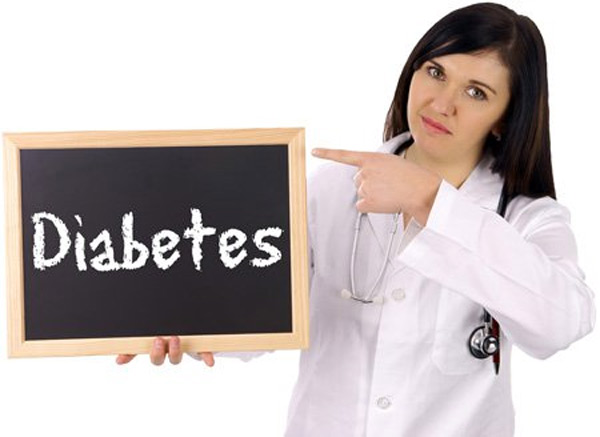 Researchers at the University of California, San Diego School of Medicine have, for the first time, described the sequence of early cellular responses to a high-fat diet, one that can result in obesity-induced insulin resistance and diabetes. The findings, published in the June 5 issue of Cell, also suggest potential molecular targets for preventing or reversing the process.

“We’ve described the etiology of obesity-related diabetes. We’ve pinpointed the steps, the way the whole thing happens,” said Jerrold M. Olefsky, MD, associate dean for Scientific Affairs and Distinguished Professor of Medicine at UC San Diego. “The research is in mice, but the evidence suggests that the processes are comparable in humans and these findings are important to not just understanding how diabetes begins, but how better to treat and prevent it.”

More than 25 million Americans have diabetes — 8.3 percent of the population — with another 79 million Americans estimated to be pre-diabetic, according to the American Diabetes Association. Diabetes is characterized by high blood sugar levels poorly regulated by either inadequate insulin production or because cells to not respond properly to the regulating hormone. Diabetes is the seventh leading cause of death in the United States and a major risk factor for other life-threatening conditions, including heart disease and stroke.

Past research by Olefsky and others has shown that obesity is characterized by low-grade inflammation in adipose or fat tissues and that this inflammatory state can become chronic and result in systemic insulin resistance and diabetes. In today’s Cell paper, the scientists describe the earliest stages of the process, which begins even before obesity becomes manifest.

Activation of ANT2 caused increased oxygen consumption, which meant less was available for the rest of the cell. The result was a relative state of hypoxia or inadequate oxygen supply, one that subsequently induced production of a protective transcription factor in fat cells called HIF-1alpha. In turn, HIF-1alpha triggered release of chemokines, proteins that signal cellular distress, launching the immune system’s inflammatory response. A sustained high-fat diet ensured that the process continued unabated, leading to obesity, chronic low-grade tissue inflammation and eventually, insulin resistance in the mice.

The elucidation of this sequence also revealed two potential therapeutic targets: ANT2 and HIF-1alpha. The researchers suggest that inhibiting either could blunt, or even reverse, the damaging cellular sequence. Indeed, they found that mice genetically engineered to lack HIF-1alpha in their adipocytes were protected from high-fat diet-induced inflammation, insulin resistance and elevated glucose levels.