Overactive bladder (OAB) is a common form of urinary incontinence that is widely treated with pelvic floor muscle (PFM) training. A new laboratory study lends insights into how PFM training works: by reducing contractions of the detrusor muscle of the bladder, reports the American Journal of Physical Medicine & Rehabilitation, the official journal of the Association of Academic Physiatrists. 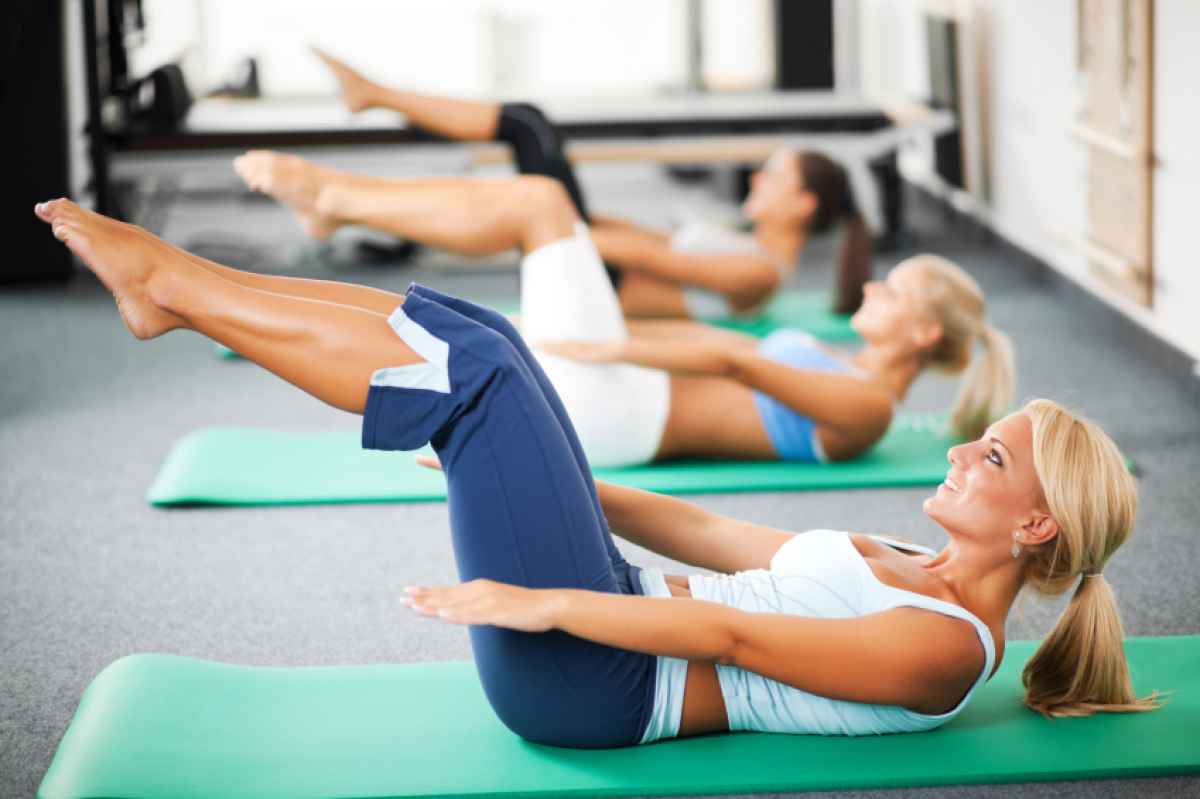 Pelvic floor muscle contractions can reduce the severity of contractions of the detrusor muscle of the bladder in patients with OAB, including those with and without multiple sclerosis, according to the new research by Adelia Lucio, PhD, of HUMAP — UFMS, Campo Grande, Brazil. The study suggests that PFM contractions may reinforce a key “voluntary reflex” controlling urination.

Eighteen patients had OAB symptoms related to multiple sclerosis (MS), a chronic central nervous system disease. About 80 percent of patients with MS experience “neurogenic” (nerve damage-related) bladder symptoms sometime during the course of their disease. Another 17 patients had “idiopathic” OAB, which means that no specific cause of their urinary symptoms was identified. Symptoms were similar between groups, based on a standard OAB questionnaire. In the experimental procedure, the women were instructed to perform a 15-second PFM contraction during a period of detrusor muscle overactivity.

The study focused on overactivity of the detrusor muscle: the muscle in the bladder wall that contracts to help push urine out of the bladder. The results confirmed that contracting the pelvic floor muscles led to reduction in the pressure produced by detrusor overactivity. Although the decrease in detrusor muscle pressure with PFM contraction was significant in both groups, the effect was larger in patients with idiopathic OAB. For this group, the median decrease in detrusor overactivity was 69 percent, compared to 34 percent in the patients with MS. Pelvic floor muscle contraction completely eliminated detrusor overactivity in eight of the 17 women with idiopathic OAB, compared to three of 18 women with MS.

The difference likely reflects the more severe disability and greater detrusor overactivity in MS patients with OAB symptoms. Although PFM contractions were still effective in MS patients with neurogenic bladder symptoms, the link may be weaker due to neurological damage throughout the brain and spinal cord. The laboratory findings provide insight into how PFM training works to improve OAB symptoms.

Pelvic floor muscle contractions activate the frontal cortex of the brain, which is responsible for the “voluntary urinary inhibition reflex” — thus improving conscious control of bladder function. The authors believe their study adds to the evidence that PFM contractions are a potentially useful clinical tool for patients suffering from OAB.