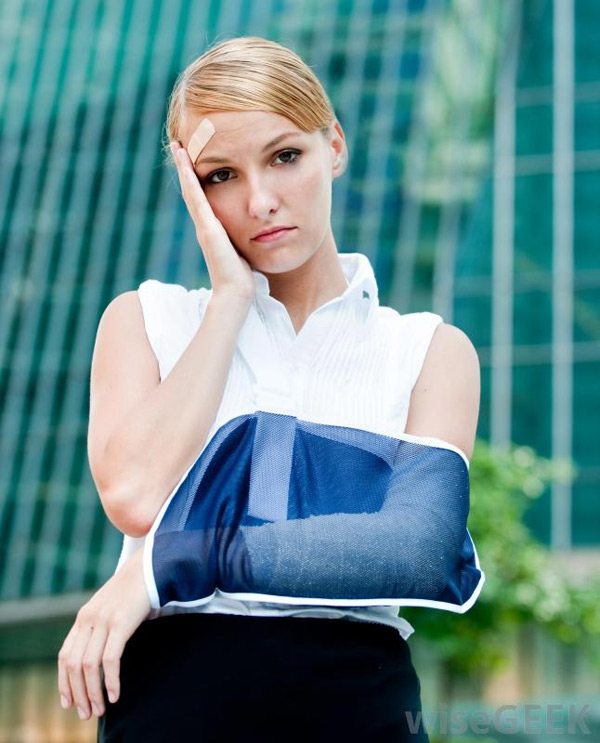 A Southampton study using high resolution imaging to create a “virtual bone biopsy” has shed new light on why people with type 2 diabetes are at risk of bone fractures.

The images showed that individuals with type 2 diabetes have structural defects within their bones, which could weaken them and go some way to explaining the greater rates of fracture found in older men and women with the disease.

Lead researcher Dr Mark Edwards, clinical lecturer at the University of Southampton, comments: “This is a very interesting discovery using a very novel technique. We’ve known for some time that people with type 2 diabetes are at risk of fracture but have not been able to fully explain why.

“This new imaging technique has been able to identify that the cortical component of bone — the outer rim of the bone — tends to exhibit greater porosity in those with type 2 diabetes compared to those without. We can now see where there is a specific deficit within the bone, which may help clinicians to develop appropriate therapies to prevent future fractures.”

The study, which is published in Calcified Tissue International, scanned a group of 177 men and 155 women, who were part of the Hertfordshire Cohort Study. Their average age was around 76 years at the time of the study.

Professor Cyrus Cooper, Director of the MRC Lifecourse Epidemiology Unit, University of Southampton, comments: “This study highlights an important link between diabetes and osteoporosis, and identifies a selective deficit in skeletal development, which leads to excess fracture risk in this increasingly frequent disorder. It also demonstrates that environmental influences during critical periods of early development might lead to several common non-communicable disorders in western populations.”

The study done by University of Southampton.