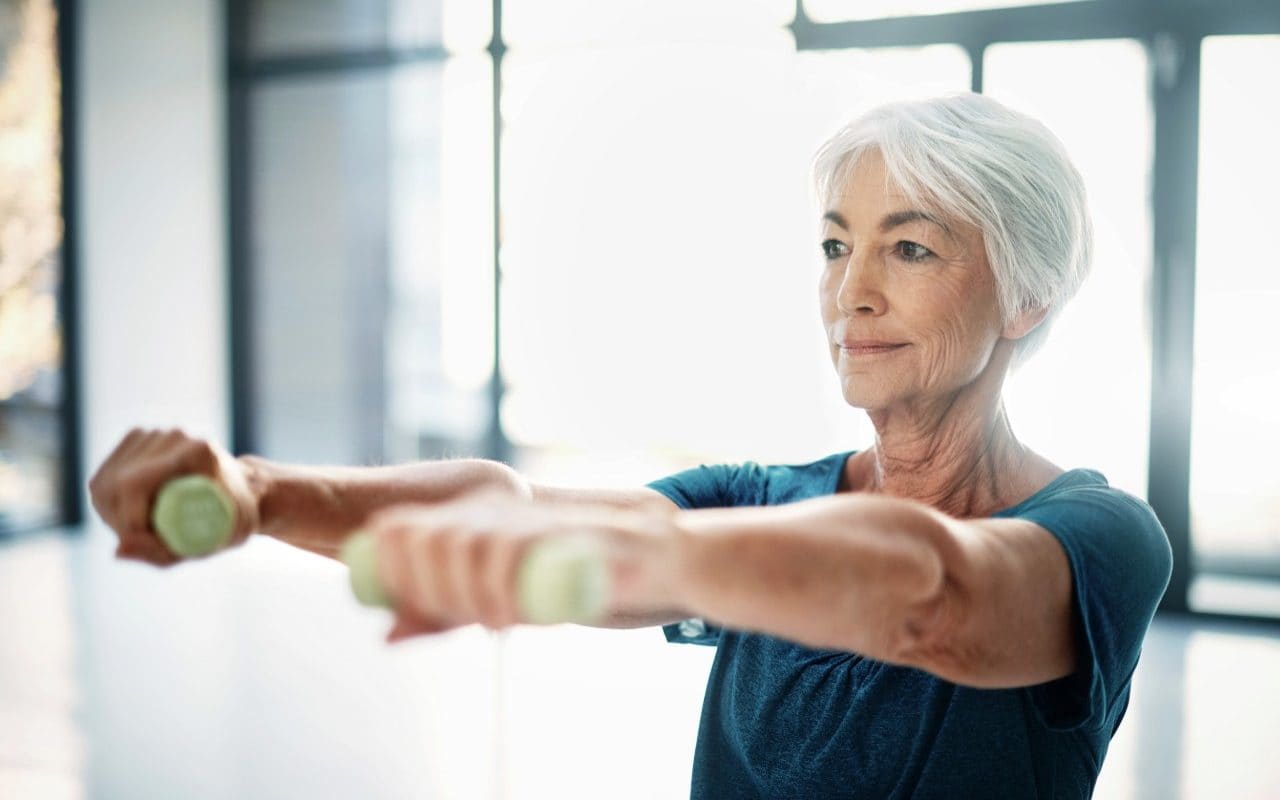 A large study of middle-aged women shows that age-related changes in skeletal muscle are part of everyday life for women in their fifties. During this time, women transition from perimenopause to postmenopause and the production of estrogen ceases. Loss of estrogen has an effect on muscles and leads to a decline in muscle mass. Physical activity in all of its forms may help maintain muscle mass in midlife.

“We already knew that estrogen has a role in the regulation of muscle properties,” says doctoral student Hanna-Kaarina Juppi. “By following the hormonal status, measuring many aspects of muscles and by taking into consideration the simultaneous chronological aging of women going through menopausal transition, we were able to show that the decrease of muscle mass takes place already in early postmenopause.”

In the current study, muscle size was measured in the perimenopausal state and right after entering postmenopause, when menstruation had permanently stopped. Women were on average 51-and-a-half years old at the beginning of the study and 53 years old at the final measurements, so the average duration of menopausal transition was one-and-a-half years. The time it takes a woman to go through menopause is unique: in this study it varied from less than six months to more than three years. During this time, the decrease in muscle mass was on average one percent.

Juppi continues: “The observed change does not seem like much, but what is meaningful is that the decline happens in a short period of time and can have an impact on metabolism, as muscles are important regulators of whole-body metabolism.”

Physical activity was found to be positively associated with the maintenance of muscle mass during the menopausal transition. Women who were more active had higher muscle mass before and after menopause compared to the less active women. It seems that even though menopause alone decreases muscle mass, staying physically active throughout middle age can help women to slow the change.

The current study was conducted in the Gerontology Research Center and Faculty of Sport and Health Sciences, and is part of a larger study, Estrogenic Regulation of Muscle Apoptosis (ERMA), led by Academy Research Fellow Eija Laakkonen. More than a thousand women between the ages of 47 and 55 from the Jyväskylä region participated in the ERMA study. At the beginning of the study, 381 of them were perimenopausal, while 234 reached early postmenopause during the study. The research was funded by the Academy of Finland and the European Commission.