Why do some people develop post-traumatic stress disorder (PTSD) while others who suffered the same ordeal do not? A new UCLA discovery may shed light on the answer. 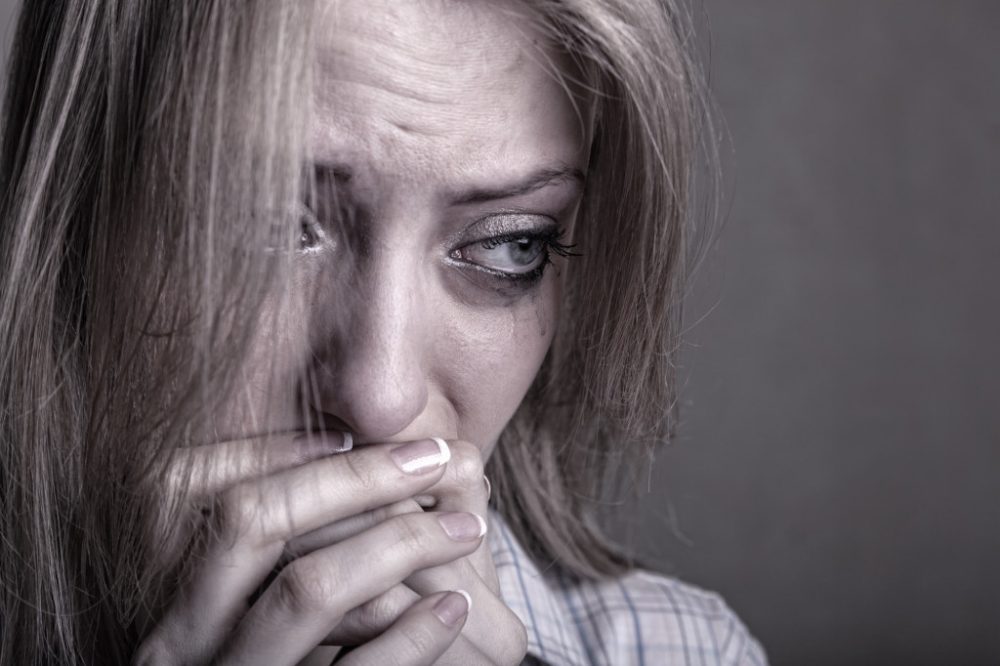 UCLA scientists have linked two gene variants to the debilitating mental disorder, suggesting that heredity influences a person’s risk of developing PTSD. Published in the February 2015 edition of the Journal of Affective Disorders, the findings could provide a biological basis for diagnosing and treating PTSD more effectively in the future.

“Many people suffer with post-traumatic stress disorder after surviving a life-threatening ordeal like war, rape or a natural disaster,” explained lead author Dr. Armen Goenjian, a researcher at the Semel Institute for Neuroscience and Human Behavior at UCLA. “But not everyone who experiences trauma suffers from PTSD. We investigated whether PTSD has genetic underpinnings that make some people more vulnerable to the syndrome than others.”

In 1988, Goenjian, an Armenian American, raced to Spitak, Armenia, after a 6.8 magnitude earthquake devastated the country. The temblor leveled entire towns and cities, killing more than 25,000 Armenians, two-thirds of them children.

With support from the Armenian Relief Society, Goenjian and his colleagues helped establish a pair of psychiatric clinics that treated earthquake survivors for 21 years. A dozen multigenerational families in northern Armenia agreed to allow their blood samples to be sent to UCLA, where Goenjian and his colleagues combed the DNA of 200 individuals for genetic clues to psychiatric vulnerability.

In 2012, his team discovered that PTSD was more common in survivors who carried two gene variants associated with depression. In the current study, Goenjian and first author Julia Bailey, an adjunct assistant professor of epidemiology at the UCLA Fielding School of Public Health, focused on two genes called COMT and TPH-2 that play important roles in brain function.

COMT is an enzyme that degrades dopamine, a neurotransmitter that controls the brain’s reward and pleasure centers, and helps regulate mood, thinking, attention and behavior. Too much or too little dopamine can influence various neurological and psychological disorders.

TPH-2 controls the production of serotonin, a brain hormone that regulates mood, sleep and alertness — all of which are disrupted in PTSD. Antidepressants called SSRIs, or selective serotonin re-uptake inhibitors, which were designed to treat depression, target serotonin. More physicians are prescribing SSRIs to treat disorders beyond depression, including PTSD.

“We found a significant association between variants of COMT and TPH-2 with PTSD symptoms, suggesting that these genes contribute to the onset and persistence of the disorder,” said Goenjian. “Our results indicate that people who carry these genetic variants may be at higher risk of developing PTSD.”

The team used the most recent PTSD criteria from the American Psychiatric Association’s diagnostic manual to measure genes’ role in predisposing someone to the disorder. The new criteria increased estimates of a person’s predisposition for PTSD to 60 percent; estimates based on older criteria reached only 41 percent.

“Assessments of patients based upon the latest diagnostic criteria may boost the field’s chances of finding new genetic markers for PTSD,” said Goenjian. “We hope our findings will lead to molecular methods for screening people at risk for this disorder and identify new drug therapies for prevention and treatment.”

Still, Goenjian cautioned, PTSD is likely caused by multiple genes and studies should be continued to find more of the genes involved.

PTSD affects about 7 percent of Americans and became a pressing health issue for a large percentage of war veterans returning from tours in Iraq and Afghanistan.

“A diagnostic tool based upon PTSD-linked genes would greatly help us in identifying people who are at high risk for developing the disorder,” Goenjian said. “Our findings may also help scientists uncover more refined treatments, such as gene therapy or new drugs that regulate the chemicals associated with PTSD symptoms.”