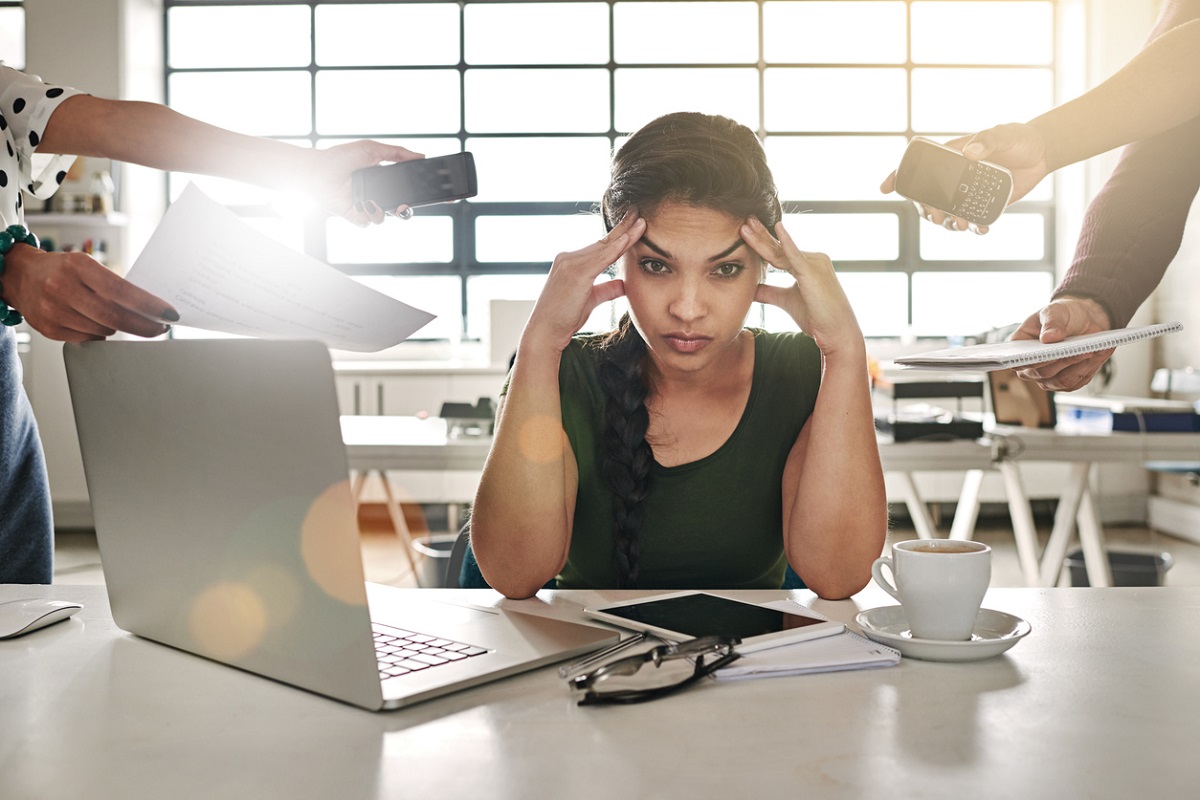 Have you ever wondered if your phone is helpful or harmful to your mental health? Well, now there’s an app that could tell you.

As our phones get smarter by the year, the debate around just how detrimental they might be to our mental health continues without any definitive resolution.

Does using Instagram make you aspirational or just plain attention-seeking? Is scrolling TikTok for hours on end harmless fun or a toxic addiction? Does texting make us more connected or is it tearing us apart as we overanalyse every poorly-worded message?

Now, researchers from Canada’s Dalhousie University might have brought us a step closer to an answer to the debate, having developed a smartphone app that tracks your mental health based on your phone usage.

The app – called PROSIT – entered it’s first testing phase in February of this year, and the researchers behind it are pretty thrilled with the results thus far.

At the moment, PROSIT is only being used by about 300 people, half of whom are mental health patients.

“We can actually find out whether they’re anxious or depressed. It’s fairly amazing,” Dr. Sandra Meier, a psychologist at the University told CBC.

“So you don’t have to understand any of the content, you can just listen to people and actually you get their emotional state from the way that they talk.”

More specifically, the app works by using existing sensors on the user’s phone to track data in 15 different categories. These include the amount of sleep you’re getting, how often you exercise, your call and messaging histories, screen time, and the types of music you’re listening to.

The smallest of details are tracked by PROSIT to gauge the status of your mental health, even down to the way you type out a message.

“When people are emotional, when you’re angry, you want to send an emotional text. Not only the speed of your typing changes, but also the force you apply on the keyboard to type also changes,” explained Rita Orji, a computer scientist on the app’s development team.

If you’re a security buff who has every social account set to private, you might be a little squeamish at the thought of all the data being tracked by the app, but researchers say there’s no cause for concern.

“Our app took user privacy, security and safety into consideration as the major design objective…from the very beginning of the app design,” Orji said.

All data stored by the app is encrypted and stored in a secure location, and the data itself isn’t as personal as you’d think. For example, while your call and SMS logs are being tracked, the content of them isn’t, so the researchers aren’t listening in on your private messages and phone catchups.

“We’re actually just knowing the frequency, how often you call…so most of these are very high-level data that people are really comfortable giving.”

Now, if like me, you’re thinking that your penchant for overzealous typing, love of sad-girl music in the vein of Phoebe Bridgers and Billie Eilish, and excessive screen usage at the cost of adequate sleep would have researchers misinterpreting your mental health status, you’ll be relieved to hear the app doesn’t solely rely on those forms of data.

PROSIT also requires regular self-reporting on a weekly basis, prompting users to record and submit a 90-second audio clip discussing the most exciting part of their week. Users are also required to regularly rate their emotions (including happiness and anxiety) on a five-point-scale.

The point of the app isn’t to completely replace existing mental health treatments, but rather to complement it. According to Meier, it’s been a particularly useful tool for mental health professionals like herself to ensure they’re effectively monitoring their patients amidst the stress of the COVID-19 pandemic.

You won’t be able to find PROSIT on the app store just yet. So until it becomes widely available to the general public, I guess we can all just continue our unhealthy phone habits in blissful ignorance.