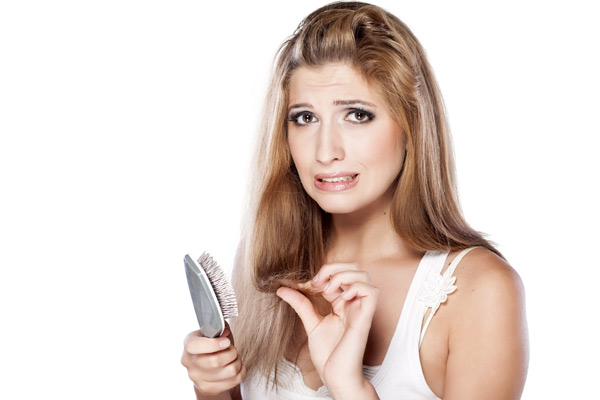 Various human skin disorders are associated with aberrant regulation of the cytoskeleton (the scaffolding that supports the cell). This is because many physiological processes in the skin, including wound healing and hair follicle cycling, involve cytoskeleton reorganization regulated by the proteins Cdc42 and Rac1.

A team of researchers, led by Scott Snapper, at Massachusetts General Hospital, Boston, has now determined that the protein N-WASP, which acts downstream of Cdc42 to regulate cytoskeleton reorganization, has a key role in skin function and hair follicle cycling by generating and analyzing mice lacking N-WASP in skin.