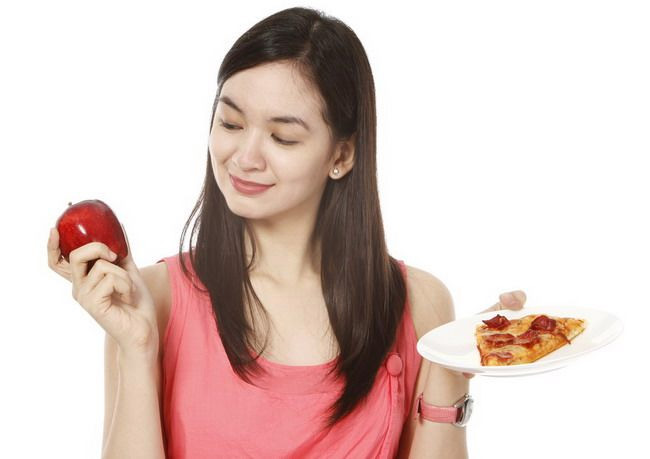 The human heart is a remarkable muscle, beating more than 2 billion times over the average life span.

But the heart’s efficiency can decrease over time. One major contributor to this decreased function is cardiac hypertrophy — a thickening of the heart muscle, resulting in a decrease in the size of the left and right ventricles. This makes the heart work harder and pump less blood per cycle than a healthy heart.

Cornell researchers, working in collaboration with scientists in Switzerland, have identified a strong connection between a protein, SIRT5, and healthy heart function. SIRT5 has the ability to remove a harmful protein modification known as lysine succinylation, which robs the heart of its ability to burn fatty acids efficiently to generate the energy needed for pumping.

“Our research suggests that perhaps one way to improve heart function is to find a way to improve SIRT5 activity,” said Hening Lin, professor of chemistry and chemical biology, who co-wrote the article published online this month in the Proceedings of the National Academy of Sciences.

SIRT5 is one of a class of seven proteins called sirtuins that have been shown to influence a range of cellular processes. According to Sushabhan Sadhukhan, a postdoctoral fellow in Lin’s lab and lead author of the paper, most research on laboratory mice into sirtuin activity has focused on the liver, as opposed to the heart, due to the size of the liver and ease of obtaining tissue.

The removal of SIRT5 resulted in reduced activity of ECHA, a protein involved in fatty acid oxidation, and decreased levels of adenosine triphosphate (ATP), which stores and transfers chemical energy within cells.

The effect of SIRT5 removal on heart function was even more pronounced as the mice aged. The researchers performed echocardiography on 8-week-old mice, with some reduced cardiac function observed. The mice were tested again at 39 weeks, and they showed hallmarks of cardiac hypertrophy — increased heart weight and left ventricular mass, along with reductions in both the shortening and ejection fractions of the heart.

The group’s findings could spawn new methods for the preservation of heart health and extension of healthy life, which could have significant implications for human health.

According to the Centers for Disease Control and Prevention, heart disease is the leading cause death among both men and women, with more than 600,000 people in the U.S. dying from it annually.

“The identification of this new role of SIRT5 in cardiomyopathy assigns an important role of this ‘druggable’ enzyme in one of the major cardiac diseases,” said Swiss collaborator Johan Auwerx, of the Ecole Polytechnique Fédérale de Lausanne. “It can be expected that pharmacological interference with these pathways will lead to new therapies for cardiomyopathy that, as such, can extend healthy life span.”