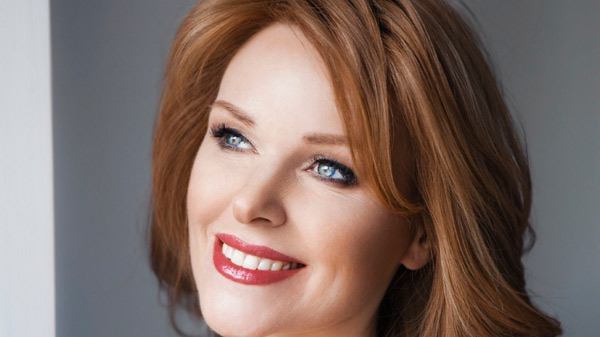 Certain proteins known to be associated with aging and age-related diseases such as Alzheimer’s disease and cancer are at a high risk for destabilization caused by oxidation. This finding by a team of researchers at the Laufer Center for Physical and Quantitative Biology at Stony Brook University provides an understanding of how oxidative damage, which is a natural process in aging cells, affects proteins. It could also prove to be a foundation to a better understanding of age-related diseases. The paper, titled “Highly charged proteins: the Achilles’ heel of aging proteoms,” is published early online and slated for the February 2 issue of the journal Structure.

When people turn about 80 years of age, approximately half of the body’s proteins are damaged by oxidation. Oxidation occurs because of random chemical degradations that are associated with converting food to energy in the presence of oxygen. Oxidation in the human body, mediated by free radicals, damages cellular proteins, lipids, DNA, and other cellular structures that contribute to disease processes.

The Stony Brook research team, led by senior author Ken A. Dill, PhD, Distinguished Professor of Chemistry and Physics and Director of the Laufer Center of Physical and Quantitative Biology, used physics principles and computer analysis to evaluate protein electrostatics, or charges. They found that short, highly charged proteins are particularly susceptible to large destabilization and that even a single oxidation event within these proteins is sufficient to unfold its normally balled-up, folded structure.

“Our paper explains the molecular mechanism by which natural chemical processes of aging affect our proteins,” says Dr. Dill. “Our method predicts which proteins are the most at risk of unfolding when they get damaged. We then applied the principle in searching protein databases. Interestingly, we found that the proteins most at-risk for oxidative unfolding included 20 proteins that span a wide-spectrum of functionalities, all of which had been known by researchers previously to be associated with aging.”

The list of proteins includes telomerase proteins, which play a major role in aging of cells and cancer development by the extending of telomeres; and histones, which are DNA-binding proteins known to be relevant for many processes, including memory loss and cancer.

Dr. Dill explained that the mechanism provides a foundation to for scientists to better understand how oxidation causes damage to proteins in aging cells. The team will continue to use the method to search further databases of proteins to seek additional proteins that may be important to aging and age-related diseases.

The research, he added, could be a first step toward finding other proteins, not currently suspected, that are susceptible to high oxidation, instability and age-related diseases. The proteins could prove to be the key to targeted treatments against certain age-related diseases.

The above post is reprinted from materials provided by Stony Brook University.