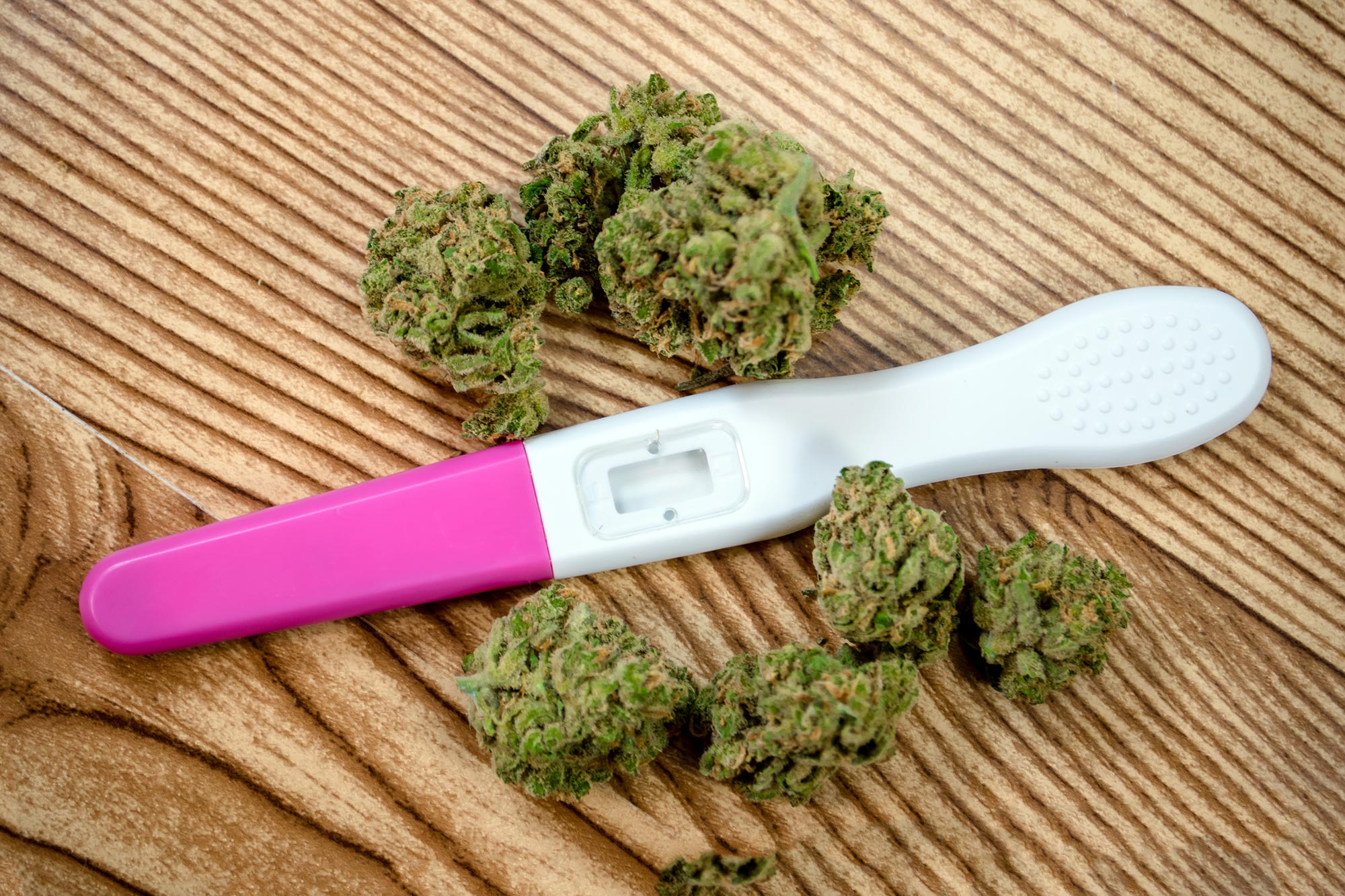 A new study from researchers at Western University and Queen’s University definitively shows that regular exposure to THC, the main psychoactive ingredient in cannabis, during pregnancy has significant impact on placental and fetal development. With more than a year since the legalization of recreational cannabis in Canada, the effects of its use during pregnancy are only now beginning to be understood.

The study, published today in Scientific Reports, uses a rat model and human placental cells to show that maternal exposure to THC during pregnancy has a measurable impact on both the development of the organs of the fetus and the gene expression that is essential to placental function.

The researchers demonstrated in a rat model that regular exposure to a low-dose of THC that mimics daily use of cannabis during pregnancy led to a reduction in birth weight of 8 per cent and decreased brain and liver growth by more than 20 per cent.

“This data supports clinical studies that suggest cannabis use during pregnancy it is associated with low birth weight babies. Clinical data is complicated because it is confounded by other factors such as socioeconomic status,” said Dan Hardy, PhD, Associate Professor at Western’s Schulich School of Medicine & Dentistry and co-author on the paper. “This is the first study to definitively support the fact that THC alone has a direct impact on placental and fetal growth.”

The research team was also able to characterize how THC prevents oxygen and nutrients from crossing the placenta into the developing fetus. By studying human placental cells, the researchers found that exposure to THC caused a decrease in a glucose transporter called GLUT-1. This indicates that the THC is preventing the placental transfer of glucose, a key nutrient, from the mother to the fetus. They also found a reduction in placental vasculature in the rat model suggesting reduced blood flow from the mother to the fetus.

The researchers say both of those factors are likely contributing to the growth restriction that they observed in the offspring.

The researchers point out that there are currently no clear guidelines from Health Canada on the use of cannabis in pregnancy and some studies have shown that up to one in five women are using cannabis during pregnancy to prevent morning sickness, for anxiety or for social reasons.

“Marjiuana has been legalized in Canada and in many states in the US, however, its use during pregnancy has not been well studied up until this point. This study is important to support clinicians in communicating the very real risks associated with cannabis use during pregnancy,” said David Natale, PhD, Associate Professor at Queen’s and co-author on the paper.