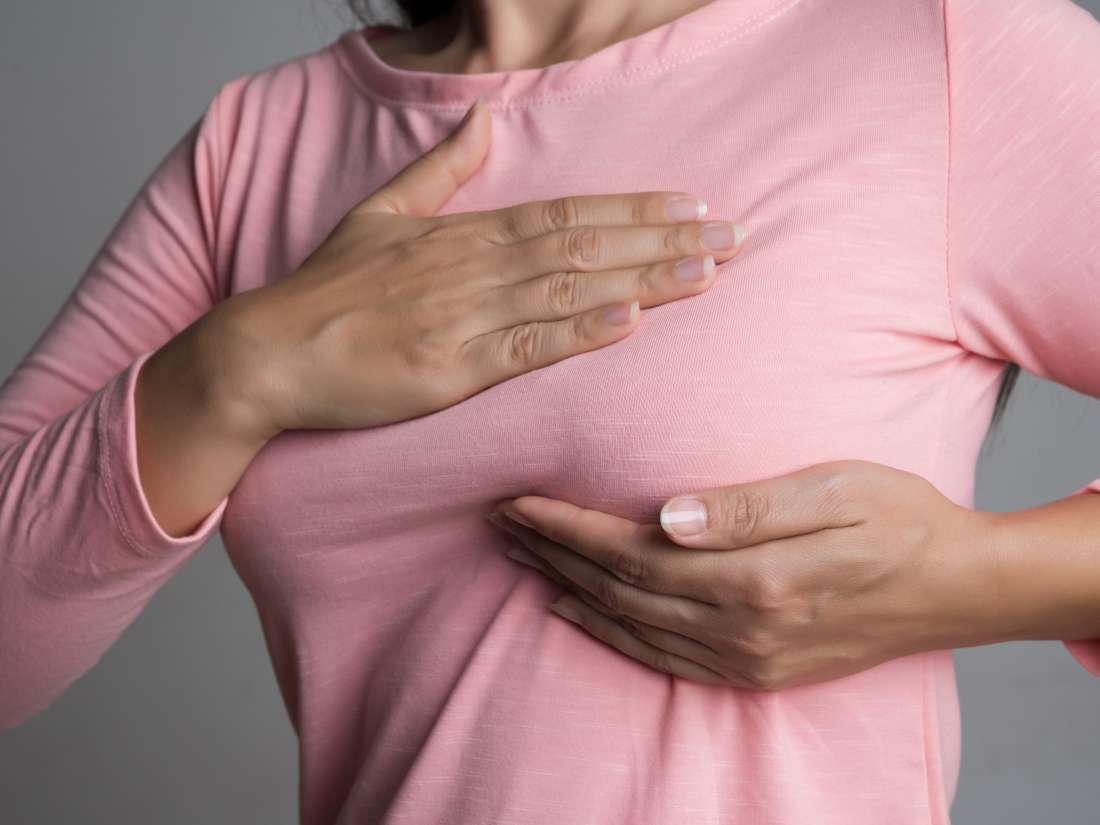 For the study, investigators analyzed information on consumption of different types of meat and meat cooking practices from 42,012 women who were followed for an average of 7.6 years.

The findings did not change when analyses controlled for known breast cancer risk factors or potential confounding factors such as race, socioeconomic status, obesity, physical activity, alcohol consumption, and other dietary factors. No associations were observed for cooking practices or chemicals formed when cooking meat at high temperature.

“Red meat has been identified as a probable carcinogen. Our study adds further evidence that red meat consumption may be associated with increased risk of breast cancer whereas poultry was associated with decreased risk,” said senior author Dale P. Sandler, PhD, of the National Institute of Environmental Health Sciences. “While the mechanism through which poultry consumption decreases breast cancer risk is not clear, our study does provide evidence that substituting poultry for red meat may be a simple change that can help reduce the incidence of breast cancer.”