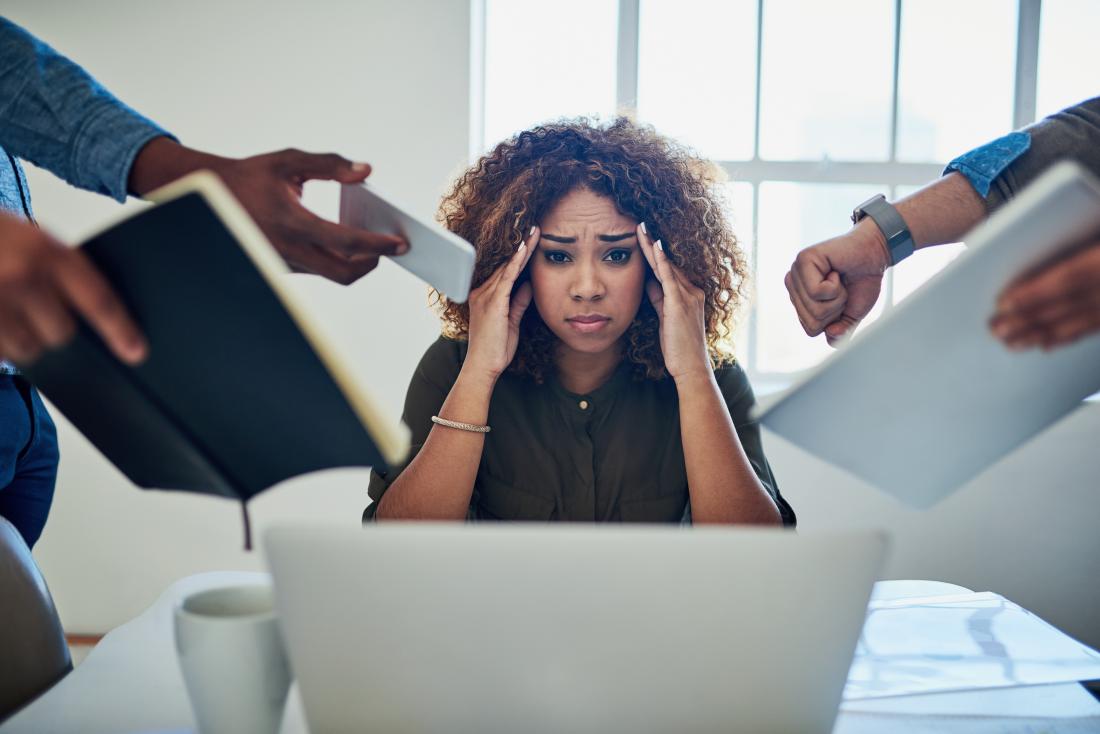 Researchers at the Department of Infection and Immunity of the Luxembourg Institute of Health (LIH) developed LIH383, a novel molecule that binds to and blocks a previously unknown opioid receptor in the brain, thereby modulating the levels of opioid peptides produced in the central nervous system (CNS) and potentiating their natural painkilling and antidepressant properties. Opioid peptides are small proteins that act as neuromodulators by interacting with four ‘classical’ opioid receptors on the surface of CNS cells, playing a key role in mediating pain relief but also emotions such as euphoria, anxiety, stress and depression.

The molecule was developed by Dr Andy Chevigné, Head of Immuno-Pharmacology and Interactomics at LIH, and his team, based on their previous research that had identified the atypical chemokine receptor ACKR3 as a novel opioid receptor which binds to natural opioids and ‘traps’ them, thereby dampening their analgesic and antianxiety activity. These findings were published on June 19th in the international journal Nature Communications, carrying important implications for the development of a novel class of drugs for pain, depression and for brain cancer treatment.

Opioid-related disorders such as severe pain are currently predominantly treated through drugs that act on the opioid system. Opioid prescription drugs against pain — including morphine, oxycodone and fentanyl — work by targeting and activating opioid receptors, preventing the natural ‘pain message’ from being transmitted, altering pain perception and consequently resulting in painkilling effects. Despite their effectiveness, the use of these painkillers frequently leads to several side-effects, such as tolerance, dependence and respiratory disorders. Therefore, there is an urgent need to find new means to modulate the opioid system by using drugs with novel mechanisms of action and reduced complications, particularly given the current public health crisis, known as the “opioid crisis,” linked to the growing abuse of and addiction to synthetic opioids.

In this context, the LIH research team led by Dr Chevigné developed and patented a novel molecule — LIH383 — that has the overall effect of increasing the availability of opioid peptides that bind to classical opioid receptors in the brain.

Specifically, LIH383 works by targeting and blocking the atypical chemokine receptor ACKR3, which the LIH researchers had shown to be a new opioid receptor with negative regulatory properties. The scientists demonstrated that ACKR3 possesses a high affinity for a variety of opioids, namely those belonging to the enkephalin, nociceptin and dynorphin families. However, the interaction between ACKR3 and these opioids does not generate the typical pain-relief or tranquillising ‘messages’ that arise when opioids bind to the so-called ‘classical’ opioid receptors.

“Interestingly, we found that ACKR3 does not trigger the distinctive chain of molecular signalling events that results in painkilling effects. Instead, ACKR3 functions as a ‘scavenger’ that sequestrates the opioids that would otherwise bind to the classical receptors. In other words, ACKR3 is an atypical opioid receptor that traps the secreted opioid peptides and reduces the levels that can interact with traditional receptors, therefore mitigating their action and acting as a negative regulator of the opioid system,” explains Max Meyrath, co-first author of the study.

“Our findings essentially brought forward a new and previously unknown mechanism to fine-tune the opioid system and modulate the abundance of natural opioids by manipulating the fifth member of the opioid receptor family, ACKR3. We therefore set about developing a molecule that would be able to tightly bind to and block ACKR3, with the aim of potentiating the natural beneficial effects of opioids on pain and negative emotions. This is how LIH383 was conceived,” says Dr Martyna Szpakowska, co-first author of the publication. The team subsequently carried out a proof of concept of the efficacy of LIH383 in modulating ACKR3 activity and filed a patent application in April 2020.

These results open up alternative options for the treatment of chronic pain, stress, anxiety and depression, but also for cancer therapy. Indeed, aside from its newly-described role as an opioid receptor, ACKR3 was originally known as a chemokine receptor for its ability to also bind to chemokines — small proteins secreted by immune cells which mediate immune responses but which have also been shown to be involved in tumour initiation and metastasis. Specifically, ACKR3 is expressed abundantly in tumours such as glioblastoma — a highly aggressive type of brain cancer — and breast cancer, and its presence correlates with increased tumour growth, metastasis, resistance to chemotherapy and poor prognosis. “As an ACKR3 modulator that interacts and ‘interferes’ with ACKR3, LIH383 therefore also holds promise for the treatment of metastatic cancers, leveraging on our remarkable discovery of the dual chemokine-opioid ‘scavenging’ activity of this receptor,” underlines Dr Chevigné. “We expect LIH383 to act as a precursor for the development of a new class of drugs against pain and depression, thus offering an innovative and original therapeutic strategy to tackle the opioid crisis,” he adds.

“This is a glaring example of the way fundamental research can be translated into concrete applications with tangible benefits for patients, leading to improved clinical outcomes,” states Prof Markus Ollert, Director of the LIH Department of Infection and Immunity and co-author of the study. “The success of our work was only made possible by the generous and unwavering support of the Luxembourg National Research Fund, the Ministry of Higher Education and Research, as well as the charitable initiative ‘Télévie’,” he concludes.