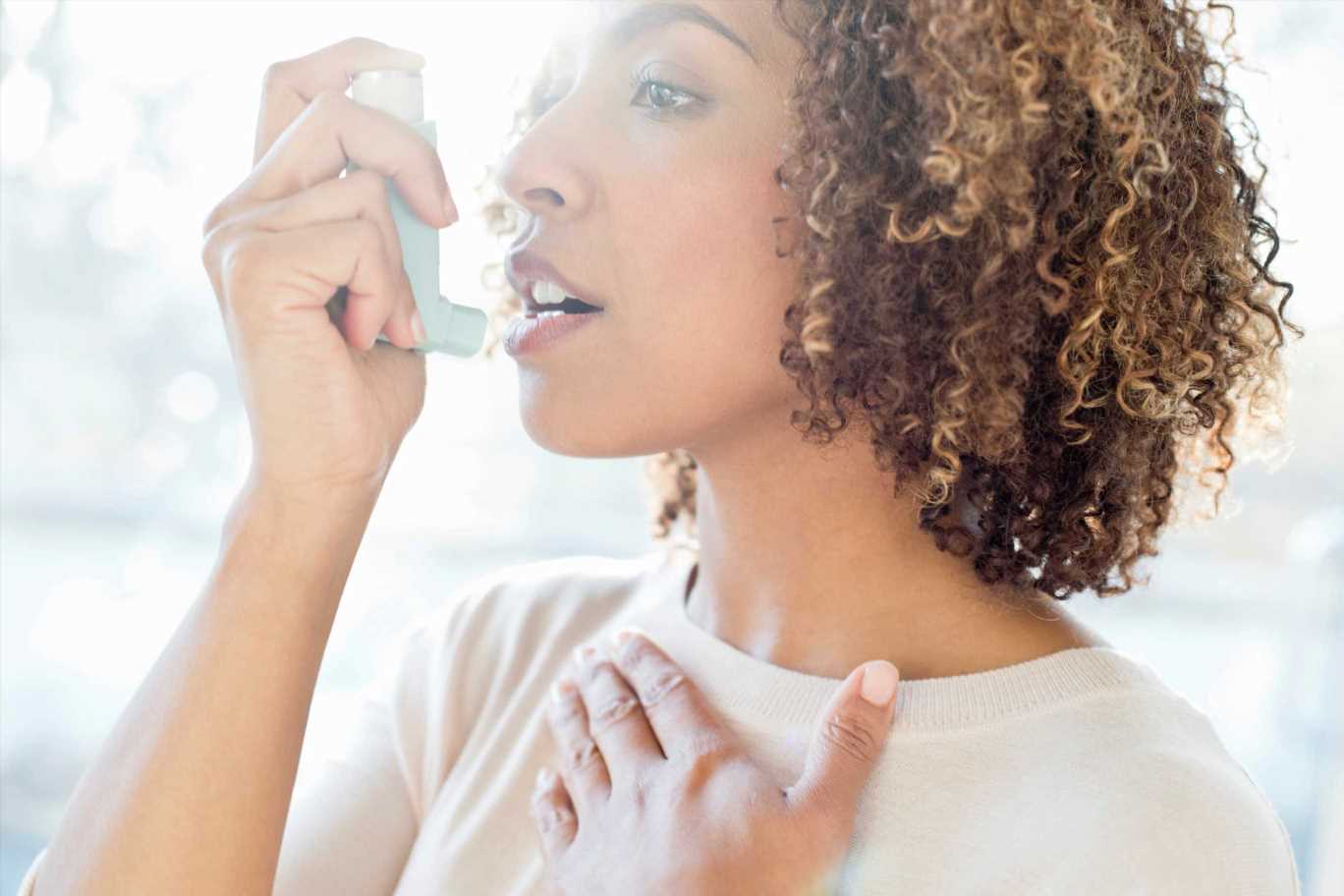 Researchers from Trinity College Dublin have made a breakthrough that may eventually lead to improved therapeutic options for people living with asthma. The researchers have uncovered a critical role for a protein (Caspase-11), which had previously never been implicated in the disease.

Lead author Zbigniew Zaslona, working with a team led by Luke O’Neill, Professor of Biochemistry in the School of Biochemistry and Immunology in the Trinity Biomedical Sciences Institute, has been exploring the role that inflammation plays in asthma — a very common and often serious disease of childhood.

Ireland has one of the highest incidence of asthma in Europe, which in its most severe form remains difficult to treat and can be fatal. Caspase-11 is a protein with an important role in defending against bacteria, but the team in Trinity has found that when it is over-active it can provoke a damaging inflammatory reaction. When this happens, it is likely to be a key driver of allergic inflammation in the lungs of asthmatics.

“Caspase-11 can cause cells to die, which is a very inflammatory event as the cells then release their contents, which can irritate tissues in our body. We have found that Caspase-11 is a key driver of inflammation in the airways in asthma. This causes the signs and symptoms of asthma which most notably involves difficulty breathing.”

Although symptoms of mild asthma can be managed with current therapies, severe asthma remains very difficult to treat and asthma rates are constantly on the rise.

“A variety of irritants such as airborne pollutants, certain types of pollen and house dust mites can induce cell death in the lungs. Our work suggests that Caspase-11 is sensing these noxious things and causing disease.”

“Caspase-11 — or it’s human equivalent, which is Caspase-4 — has never been implicated in asthma before so we think it holds great promise as a possible target for new drugs to treat this common, debilitating disease.”

The work was funded by the the Wellcome Trust and European Research Council.