New University of Minnesota Medical School research is the first to show that estrogen is essential to maintaining muscle stem cell health. 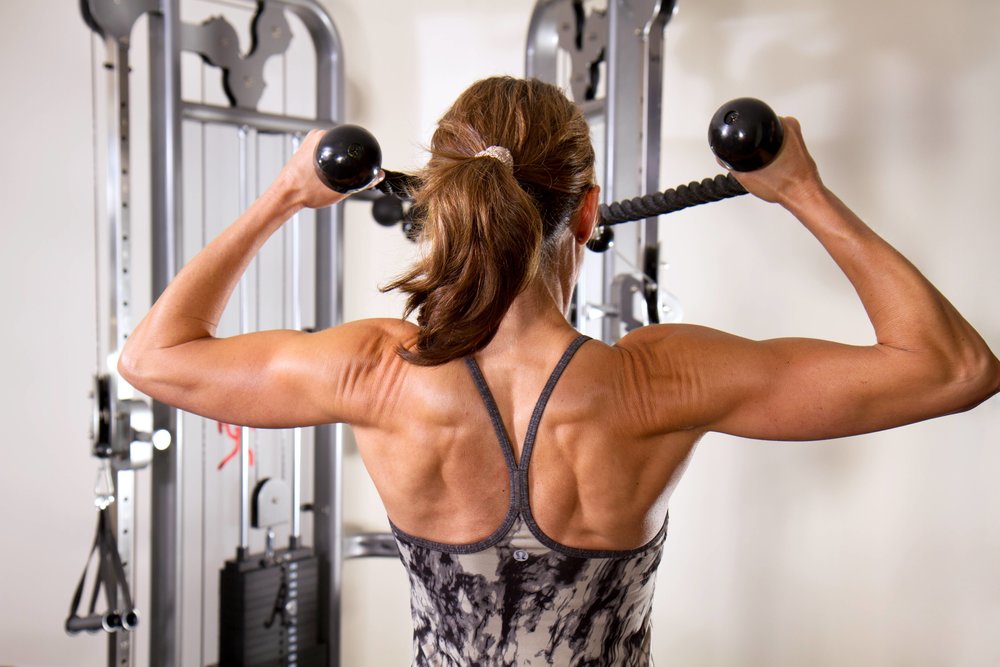 In an article recently published in Cell Reports, lead authors Dawn Lowe, PhD, Professor in the Department of Rehabilitation Medicine, Division of Physical Therapy and Rehabilitation Science Graduate Program, University of Minnesota Medical School and Michael Kyba, PhD, Professor of Pediatrics and Carrie Ramey/CCRF Endowed Professor in Pediatric Cancer Research, Department of Pediatrics, Division of Blood and Marrow Transplantation, University of Minnesota Medical School, are the first to establish that estrogen is essential in females for muscle stem cell maintenance and function.

The study investigates mice whose ovaries were surgically removed as well as mice without the estrogen receptor in their muscle stem cells and evaluated muscles’ ability to regenerate. It found that the loss of estrogen or genetic deletion of the estrogen receptor in muscle stem cells led to a 30 to 60 percent drop in muscle stem cell (also known as satellite cell) numbers across five different muscles. The surviving cells had severe difficulty reproducing themselves and generating new muscle after injury. The study also included a collaboration with scientists in Finland who performed muscle biopsies in women shortly before and after the transition to menopause. This showed that in humans, the number of satellite cells correlated strongly with changing serum estrogen levels. “This is the first work to show that estrogen deficiency affects the number as well as the function of satellite cells,” said Lowe.

It has been known that estrogen replacement therapy for menopausal symptoms can help maintain muscle health. But such hormone replacement therapy which treats weakening muscles also raises the risk of cancer due to estrogen’s effects on tissues, such as those of the breast and endometrium. The team showed that a new class of drug, known to interact with estrogen receptors in a way that doesn’t affect breast or endometrial tissue, was able to stimulate the estrogen signal in muscle stem cells and could potentially shield aging women from muscle stem cell decline due to menopause, without the risks associated with conventional hormone replacement therapy.

“It has long been known that male sex hormones promote muscle health, but we have been in the dark about what happens when females age,” said Lowe. “What estrogen does in women in terms of reproduction has been known for decades. Now we’re learning what estrogens do in women’s muscles.”