The secret ingredient is in the flour, but its impact lies within the gut. Adding resistant starch to the diets of people with metabolic syndrome can improve bacteria in the gut, according to research from South Dakota State University. These changes help lower bad cholesterol and decrease inflammation associated with obesity. The American Heart Association estimates that 34 percent of Americans have metabolic syndrome, a combination of conditions which significantly increases their risk of developing heart disease and Type 2 diabetes. 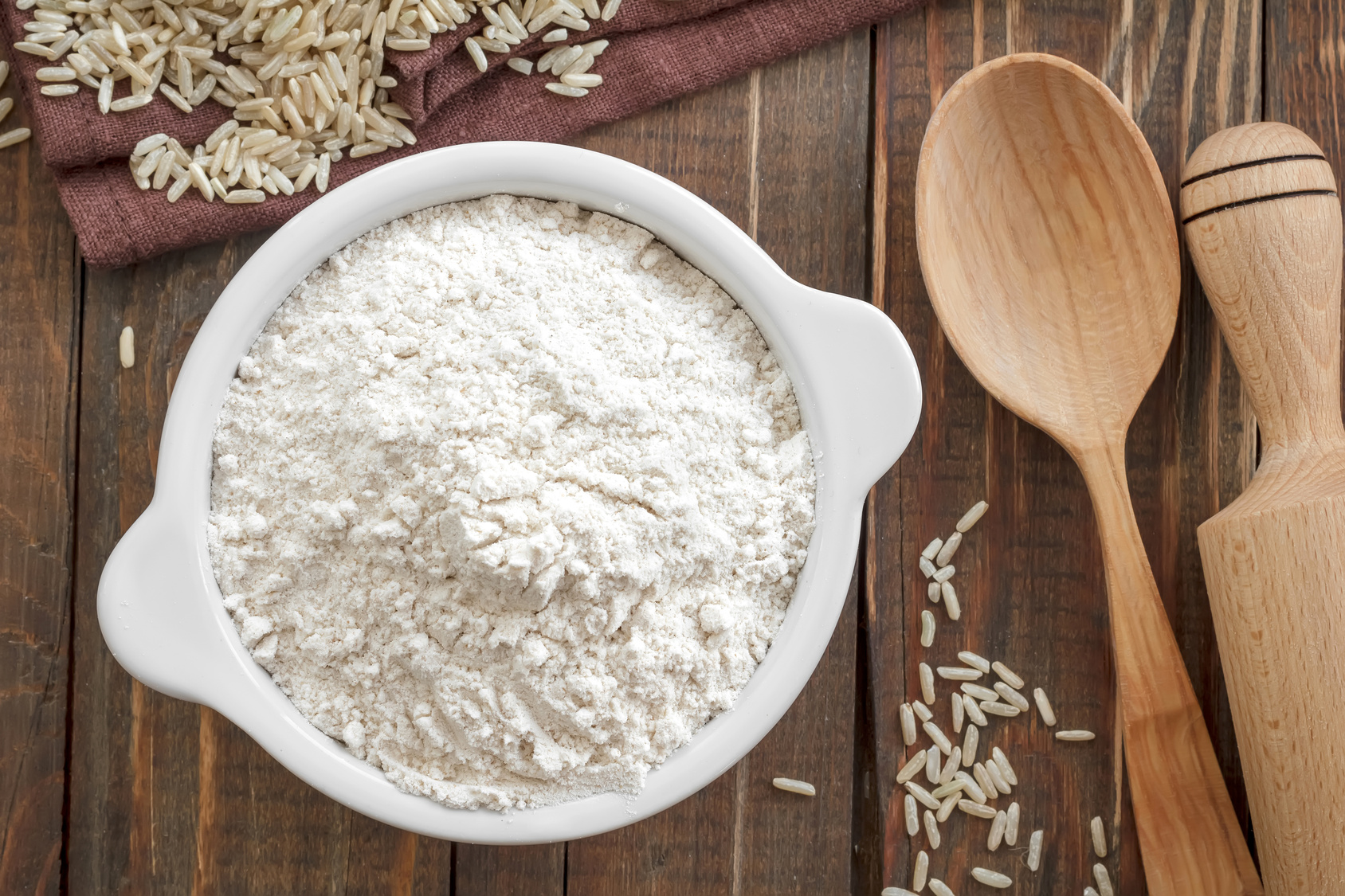 This is the first study to examine the prebiotic impact of resistant starch type 4 known as RS4 — a nondigestible, chemically modified wheat fiber — in individuals with metabolic syndrome, explained associate professor Moul Dey of the Department of Health and Nutritional Sciences.Unlike regular starch, RS4 works as a functional fiber, Dey explained. Because it is not broken down in the upper gastrointestinal tract, RS4 is fermented by the gut bacteria in the colon. This produces new substances, such as short-chain fatty acids, that have functions related to health.

“Human bodies harbor more bacterial cells than their own and therefore what we eat is not just for us but also for our bacteria,” Dey said. “How well we feed them contributes to how well they take care of our health. That’s where RS4 can help.” The research was supported by MGP Ingredients, the National Institutes of Health and the U.S. Department of Agriculture funding through the South Dakota Agricultural Experiment Station. Funding agencies had no role in the study design or outcome.

The study focused on 12 women and 8 men with metabolic syndrome from 2 Hutterite colonies in eastern South Dakota. These individuals had abdominal obesity accompanied by two of four other conditions — high blood pressure, high blood sugar levels or diabetes, high level of triglycerides in the blood stream and low levels of good cholesterol. Twelve participants were on medications for one or more of these conditions.

The starch was incorporated into the intervention group’s flour. All the meals in this communal setting are prepared from scratch and every meal contains one or two flour-based items. “As the study was blinded, they didn’t even realize they were doing anything different, yet they were improving their health,” Dey said. “Our hypothesis was that adding RS4 in the diet makes bacteria happy and increases the health benefit of the food people normally eat. The beauty of this study is that it showed this is possible in a real-life setting.”

Unlike most dietary intervention studies, the researchers used a free-living community style environment and made minimal modifications to the participants’ habitual diet. A healthy diet and lifestyle can reduce the risks associated with metabolic syndrome. But, altering lifelong habits and adhering to dietary guidelines in the long run is difficult. “This is where stealth ingredients, like RS4, make a lot of sense,” Dey pointed out. However, she added, “making healthy lifestyle choices remains critical.”

The intervention was conducted in two 12-week sessions with a two-week hiatus. This allowed researchers to switch the intervention and control groups so that each group served as its own control. Stool and blood samples were collected and a DXA scan to evaluate body composition was done before and after the intervention.

Use of resistant starch decreased all types of cholesterols. The participants’ baseline cholesterol levels were not high, in part, because of the medications they were taking. Despite that, the average total cholesterol of the participants dropped significantly after the intervention. In addition, the researchers observed a small decrease in average waist circumference and body fat percentage.

DNA analysis of stool samples using next-generation sequencing showed a change in the gut bacterial community structure after the intervention. “Essentially, consuming RS4 improved the balance of bacteria in the gut, some of which correlated with improved indicators of metabolic health as well as with increased levels of short chain fatty acids.” Currently, RS4 is only available to food manufacturers for use as a fiber ingredient. Dey hopes that one day consumers will be able to buy flour fortified with RS4.