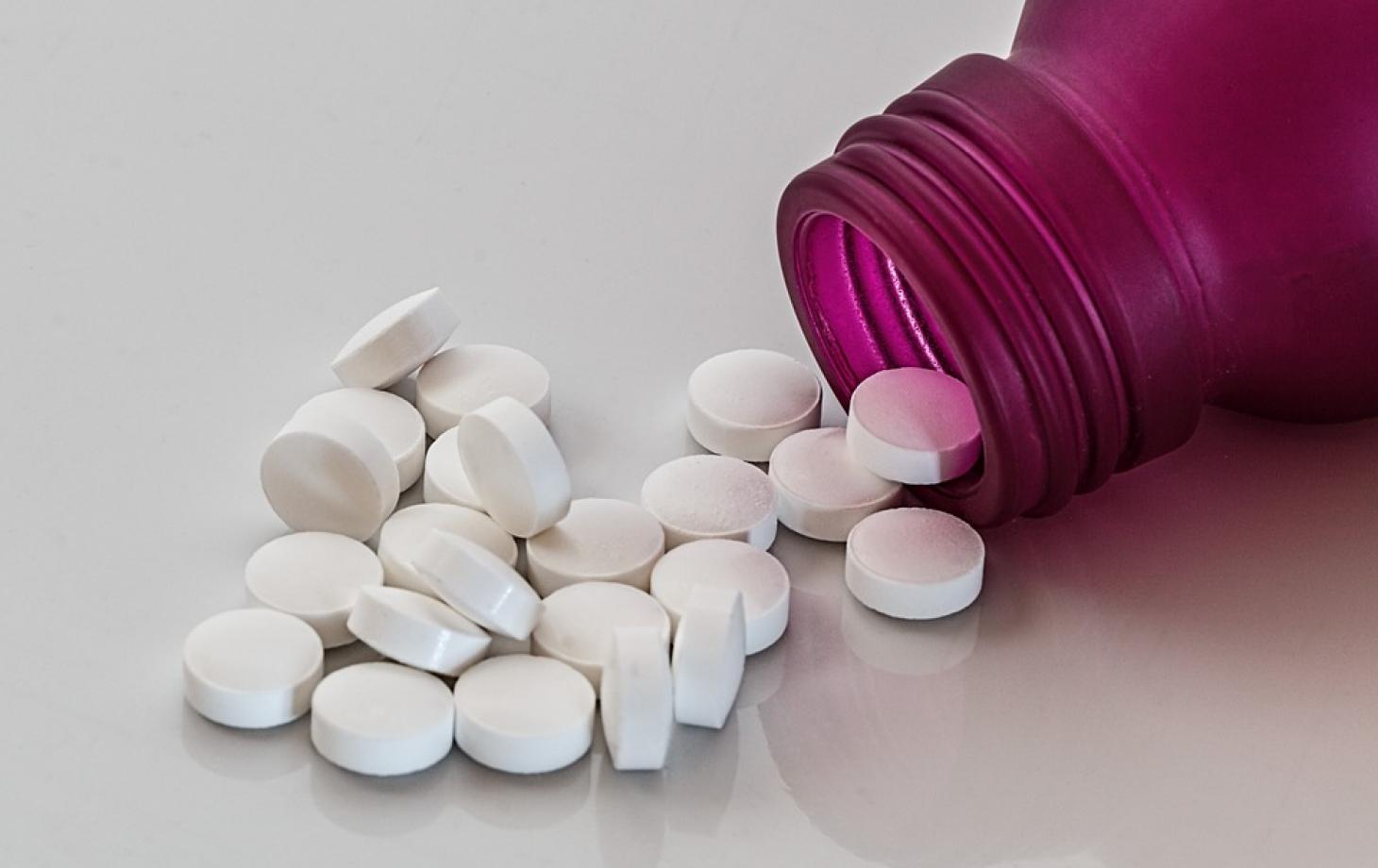 A new study led by scientists at the University of Birmingham has shed fresh light on how a key front-line drug kills the tuberculosis bacterium.

The research paves the way for development of new antibiotic drugs targeted at emerging strains of TB.

Tuberculosis (TB) remains a global health challenge, responsible for around 1.5 million deaths each year, with particularly high incidence in India, China and Indonesia. There is an urgency to better understand how effective drugs work against the disease because of the emergence and spread of new strains including multi-drug resistant and extensively resistant strains.

Called ethambutol, the drug the scientists were studying has been a mainstay in the fight against TB since its discovery in 1961. Despite this, the drug’s ‘mode of action’ — the way it kills the bacterium — has not been fully confirmed by scientists.

In this study, published in the journal Science, the research team succeeded in confirming that particular groups of proteins within the TB bacterium, called Emb proteins, are targeted by ethambutol. Although the importance of these proteins had previously been recognised, a lack of structural and biochemical data had prevented scientists from confirming precisely how the drug targets them.

The study, carried out in collaboration with scientists from ShanghaiTech, in China, and the University of Queensland in Australia, succeeds in overcoming this barrier.

Researchers used cryogenic electron microscopy and x-ray imaging to study the structures of a series of Emb proteins for the first time. They were able to show how different Emb proteins were responsible for specific physiological functions producing crucial components of the TB cell wall.

They were also able to show how ethambutol binds to and inactivates these Emb proteins.

Professor Gurdyal S. Besra, in the Institute of Microbiology and Infection and the School of Biosciences at the University of Birmingham, is a lead author of the paper. He says: “This exciting breakthrough with our colleagues from China and Australia will inform a range of medical researchers from a wide range of disciplines; from structural biologists, biochemists, chemists, and microbiologists, and most importantly, scientists in the pharmaceutical industry aiming to develop new TB antibiotics targeting this unique set of proteins for the first time.”

The research was funded in the UK by the Medical Research Council.