Tennis star Serena Williams penned a powerful letter addressed to ‘all incredible women who strive for excellence’, talking about the barriers that still hold women athletes back. Published in the Porter Magazine’s Incredible Women of 2016 issue, Serena tackled sexism in sport in the letter. 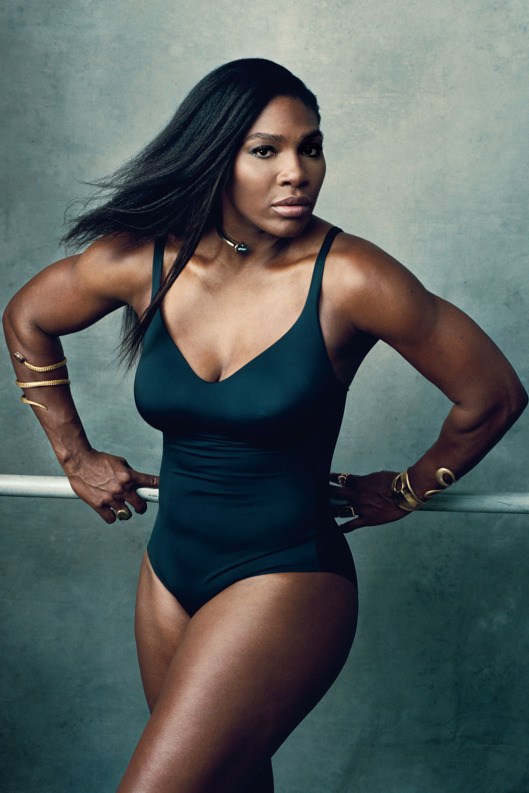 “When I was growing up, I had a dream. I’m sure you did, too. My dream wasn’t like that of an average kid, my dream was to be the best tennis player in the world. Not the best “female” tennis player in the world,” she wrote. “I was fortunate to have a family that supported my dream and encouraged me to follow it. I learned not to be afraid. I learned how important it is to fight for a dream and, most importantly, to dream big. My fight began when I was three and I haven’t taken a break since.”

She took aim at gender discrimination and the pay gap that still exists in sports. She wrote how she embraced her race and gender as fuel for her success, which were often seen as flaws and disadvantages by others. She wrote in the hopes that women together can be resilient and are never discouraged from choosing their own path.

She then penned down her frustration with the constant discussions on equal pay. “I know firsthand that I, like you, have done the same work and made the same sacrifices as our male counterparts. I would never want my daughter to be paid less than my son for the same work. Nor would you,” she said in the open letter.

Serena said women have had to break down many barriers on the road to success, and one of the biggest obstacles faced by female athletes are the constant reminders that they are not men. She also highlighted how she is often referred to as one of the best “female” athletes of all time, a distinction that her male counterparts are not subjected to. “Do they say LeBron is one of the world’s best male athletes? Is Tiger? Federer? Why not? They are certainly not female. We should never let this go unchallenged. We should always be judged by our achievements, not by our gender,” she wrote.

Serena’s fierce open letter is an inspirational read for women everywhere as she appeals to all of them to continue to dream big. “It is my hope that my story, and yours, will inspire all young women out there to push for greatness and follow their dreams with steadfast resilience. We must continue to dream big, and in doing so, we empower the next generation of women to be just as bold in their pursuits.”