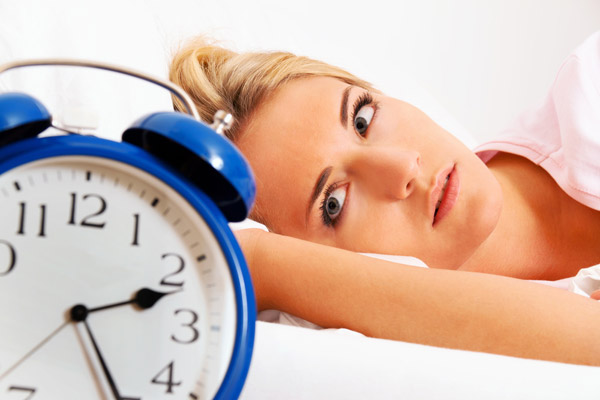 A recent cross-sectional study conducted by researchers at the University of Alabama at Birmingham explored a new pathway between short sleep — less than seven hours — and obesity.

Gabriel S. Tajeu, DrPH, a postdoctoral fellow in UAB’s Department of Epidemiology, in collaboration with Bisakha Sen, Ph.D., professor in the Department of Health Care Organization and Policy, found “short sleep is associated with more time spent in secondary eating and, in particular, secondary drinking. This potentially suggests a pathway from short sleep to increased caloric intake in the form of beverages and distracted eating and thus potential increased obesity risk, although more research is needed.”

“The association between short sleep and obesity risk is well-established,” Tajeu said. “However, we are looking at whether short sleep is linked to more time spent in secondary eating or drinking, that is, eating or drinking beverages other than water — such as sugar-sweetened beverages — while primarily engaged in another activity, such as television watching.”

Using data from 28,150 American adults (55.8 percent female) ranging in ages from 21 to 65 who participated in the American Time Use Survey between 2006 and 2008, the investigators assessed time spent on secondary eating and drinking as well as primary eating and drinking, with sleep duration as the principal independent variable.

The authors estimated multivariable regression models, an analysis technique that uses multiple variables including participants’ demographic characteristics like race and gender, socioeconomic characteristics. and weekday versus weekend participation in ATUS, in order to determine the association of short sleep and eating and drinking behaviors. Compared with participants reporting having experienced normal sleep — between seven and eight hours — those reporting short sleep engaged in secondary eating an additional 8.7 minutes a day as well as an additional 28.6 and 31.28 minutes daily of secondary drinking on weekdays and weekends, respectively.

“New Pathways From Short Sleep to Obesity? Associations Between Short Sleep and ‘Secondary’ Eating and Drinking Behavior” was published online in November in the American Journal of Health Promotion.

The above post is reprinted from materials provided by University of Alabama at Birmingham.