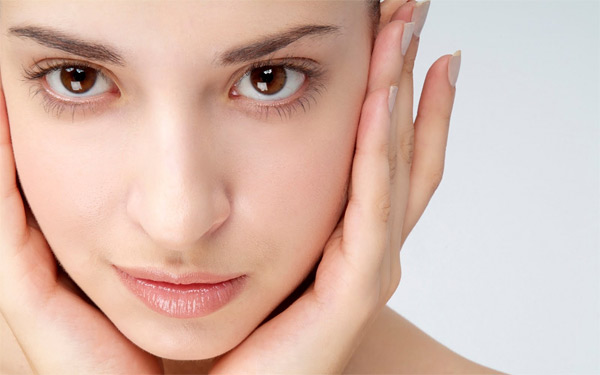 A team of international scientists has discovered a new mechanism by which immune cells in the skin function as the body’s ‘border control’, revealing how these cells sense whether lipid or fat-like molecules might indicate the presence of foreign invaders.

The findings could improve how we fight some infections, allergies and auto-immune diseases.

The discovery by researchers from Melbourne, Monash and Harvard Universities and published in the international journal Nature Immunology, is a fundamental advance in understanding how the immune system functions, particularly within the skin.

Human skin contains an extensive network of immune cells that act as a crucial barrier to infection, but when these immune cells recognise the body’s cells or foods as foreign, they can have unwanted side-effects, such as inflammation and allergies.

One molecule, termed CD1a, found on these skin based immune cells, plays a key role in this response, by binding to, and displaying, foreign lipid (or fat-like) molecules derived from bacteria, and also lipids from our own cells, for recognition by T lymphocytes within our immune system.

The CD1a molecule behaves as border control staff reading the lipid molecules which act like passports to identify which compounds belong to the body or not.

It is this interaction that has been unraveled by the teams of Professor Dale Godfrey at the University of Melbourne, Professor Jamie Rossjohn, Monash University and Professor Branch Moody from Harvard University.

Even though CD1a was discovered over 30 years ago, and it is known to be involved in immunity to mycobacteria and inflammation following bee stings, how the immune system interacted with these CD1a molecules has been a mystery.

“Lipids are potent stimulators of the immune response and they are produced by pathogens, allergens and our own cells. This work shows that the means by which the immune system detects lipids is very different to the mechanism underlying recognition of proteins,” Professor Godfrey from the Peter Doherty Institute for Infection and Immunity at the University of Melbourne said.

Professors Rossjohn and Godfrey, in conjunction with the Australian synchrotron, provided detailed molecular insight into how the immune system engages with complexes of CD1a and lipid molecules.

They defined a completely novel mechanism of immune cell recognition and provided valuable insight into how this part of the immune system operates and how it might be manipulated as a means for enhancing immunity to infection or suppressing immunity associated with allergic reactions.

“By understanding how the human immune system can sense and respond to lipids, we can make them more or less potent by subtly altering their structure,” Professor Rossjohn from Monash University said. The study done by Monash University.