Sleep deprivation may result in people consuming more calories during the following day, according to a systematic review and meta-analysis led by researchers at King’s College London. 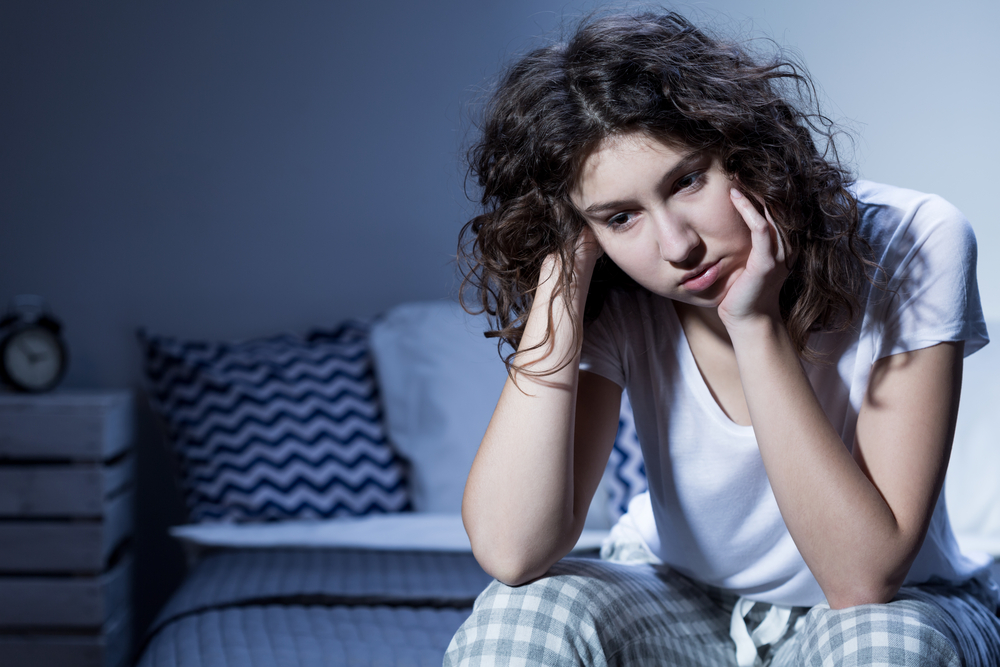 The meta analysis combined the results of many previous small intervention studies to produce a more robust answer and found that sleep-deprived people consumed an average of 385 kcal per day extra, which is equivalent to the calories of about four and a half slices of bread.

The study, published today in the European Journal of Clinical Nutrition, combined the results of 11 studies with a total of 172 participants. The analysis included studies that compared a partial sleep restriction intervention with an unrestricted sleep control and measured the individuals’ energy intake over the next 24 hours.

They found partial sleep deprivation did not have a significant effect on how much energy people expended in the subsequent 24 hours. Therefore, participants had a net energy gain of 385 calories per day.

The researchers also found there was a small shift in what sleep deprived people ate — they had proportionately higher fat and lower protein intakes, but no change in carbohydrate intake.

Dr Gerda Pot, senior author from the Diabetes & Nutritional Sciences Division at King’s College London and Vrije Universiteit Amsterdam, said: ‘The main cause of obesity is an imbalance between calorie intake and expenditure and this study adds to accumulating evidence that sleep deprivation could contribute to this imbalance. So there may be some truth in the saying ‘early to bed, early to rise, makes a man healthy and wise’. This study found that partial sleep deprivation resulted in a large net increased energy intake of 385 kcal per day. If long-term sleep deprivation continues to result in an increased calorie intake of this magnitude, it may contribute to weight gain.

‘Reduced sleep is one of the most common and potentially modifiable health risks in today’s society in which chronic sleep loss is becoming more common. More research is needed to investigate the importance of long-term, partial sleep deprivation as a risk factor for obesity and whether sleep extension could play a role in obesity prevention.’

A previous small study in 26 adults found partial sleep deprivation resulted in greater activation of areas in the brain associated with reward when people were exposed to food. A greater motivation to seek food could be an explanation for the increased food intake seen in sleep deprived people in this study, the authors suggest. Other possible explanations include a disruption of the internal body clock affecting the body’s regulation of leptin (the ‘satiety’ hormone) and ghrelin (the ‘hunger’ hormone).

The amount of sleep restriction varied between the studies, with the sleep deprived participants sleeping between three and a half and five and a half hours in the night. The control subjects spent between seven and 12 hours in bed.

The authors suggest that more intervention studies are needed into the effect of increased sleep duration over longer periods in everyday life on weight gain and obesity, as most of the studies included in this analysis were in controlled laboratory conditions over periods of one day to two weeks.

Haya Al Khatib, lead author and PhD candidate at King’s College London, said: ‘Our results highlight sleep as a potential third factor, in addition to diet and exercise, to target weight gain more effectively. We are currently conducting a randomised controlled trial in habitually short sleepers to explore the effects of sleep extension on indicators of weight gain.’