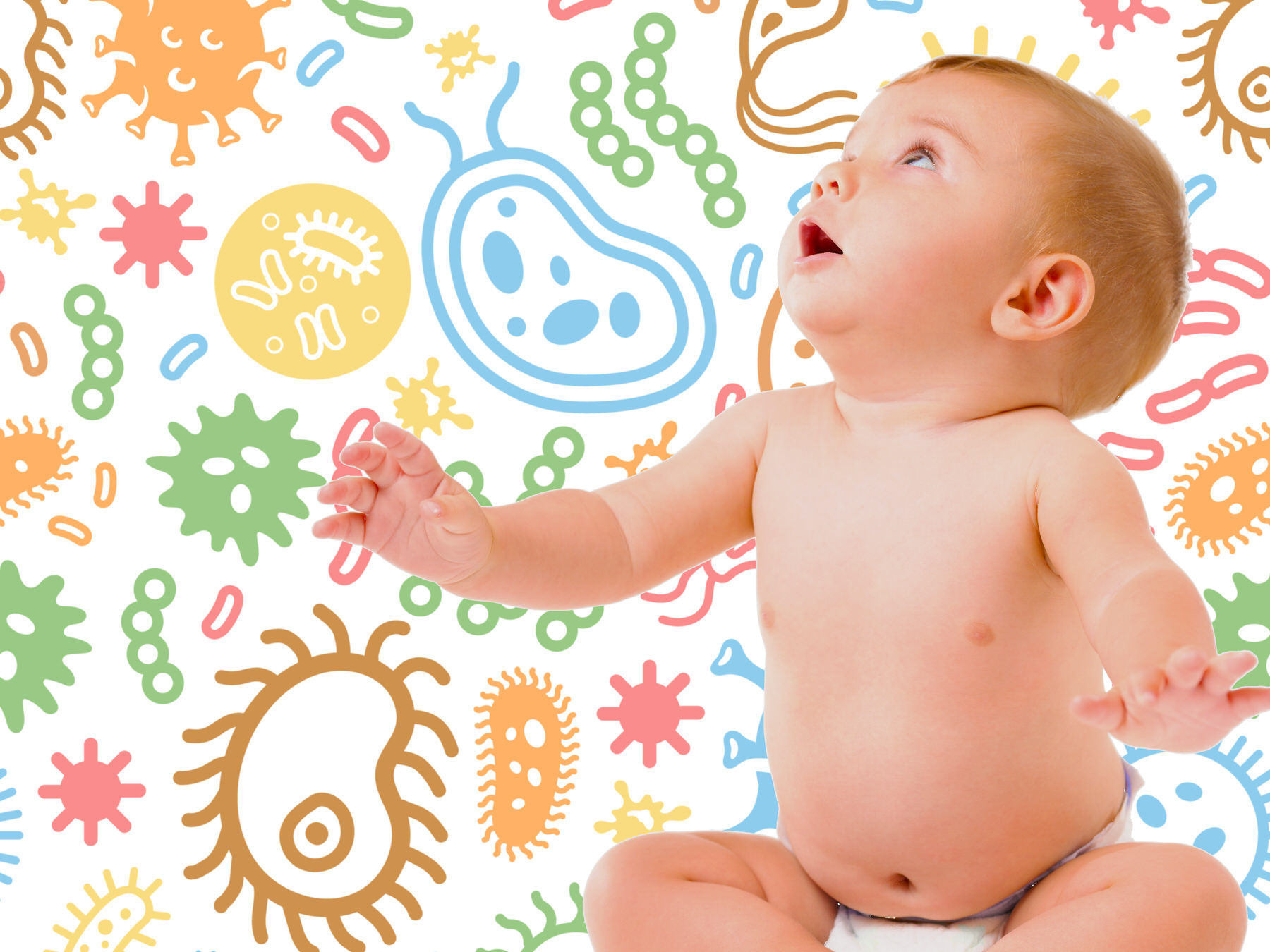 Both Proteobacteria and Lactobacillus are common infant gut microbes.

“We discovered, for instance, that mother’s chronic prenatal psychological distress was linked to increased abundances of Proteobacteria genera in infant microbiota. In addition, chronic psychological symptoms were connected to decreased abundances of Akkermansia genera which is considered to promote health at least in adults,” summarises Aatsinki.

According to Aatsinki, it was also interesting that low cortisol concentrations were associated with increased abundances of Lactobacillus in infant gut microbiota. Lactobacillus bacteria are considered to promote health.

However, Proteobacteria also contain species that are able to cause inflammation in the body. Proteobacteria can also be associated with the child’s disease risk later in life. Therefore, researchers consider it important to study how the observed changes are connected to later child development.

“Our study does not explain the cause-effect relationship, or whether prenatal psychological stress is linked to differences in microbial metabolic products or e.g. in immune system function. In other words, important questions still need to be answered,” notes Aatsinki.

The FinnBrain research project of the University of Turku studies the combined influence of environmental and genetic factors on the development of children. Over 4,000 families participate in the research project and they are followed from infancy long into adulthood.