Breast cancer patients who have radiotherapy targeted at the original tumour site experience fewer side effects five years after treatment than those who have whole breast radiotherapy, and their cancer is just as unlikely to return, according to trial results published in The Lancet. 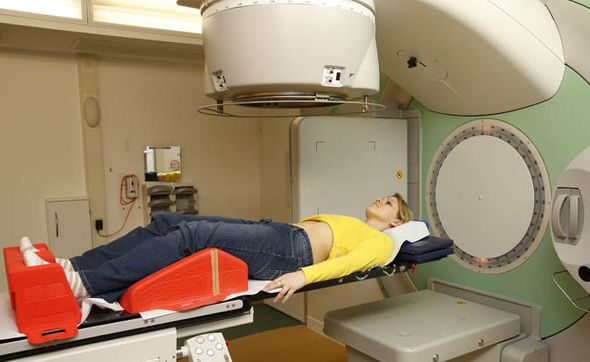 The researchers at 30 radiotherapy centres across the UK, led by The Institute of Cancer Research, London, and the Cancer Research UK Cambridge Centre, studied more than 2,000 women aged 50 or over who had early stage breast cancer that was at a low risk of coming back.

Women who received partial radiotherapy reported fewer long term changes to the appearance and feel of their breast, than those who had radiotherapy to the whole breast.

Hilary Stobart, 62, from Cambridgeshire, was diagnosed with breast cancer in 2009. She was treated with partial breast radiotherapy as part of the trial. She said: “Any cancer diagnosis is shocking. There’s such a lot to take in and it takes time to process.

“I used to be a scientist so I was interested in research and I wanted to know if this trial would be of benefit to me and to patients in the future.

“I was in the group that had the least amount of radiotherapy. I had very few side effects — just some soreness at the start but that was it. I am pleased that I was part of this study.” 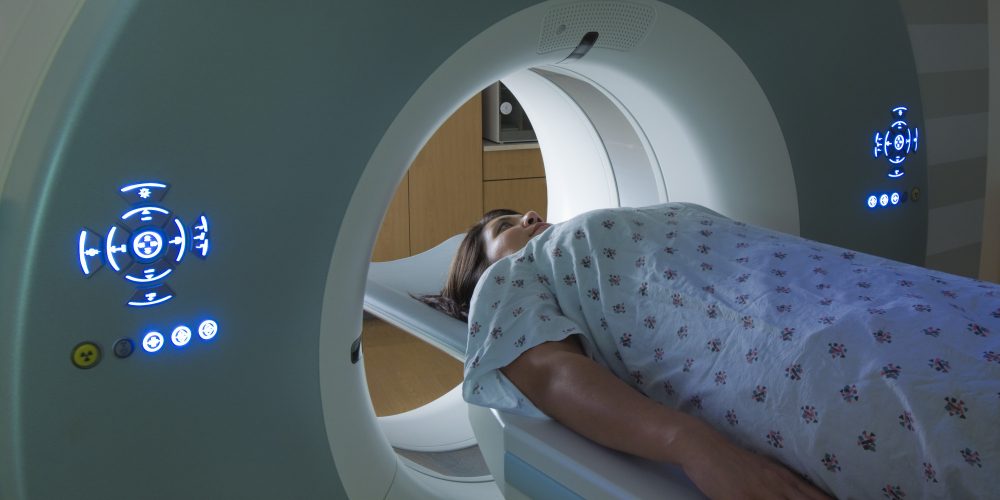 Dr Charlotte Coles, Reader in Breast Radiation Oncology at Cambridge University, chief investigator for the trial and first author of the publication, said: “We started this trial because there was evidence that if someone’s cancer returns, it tends to do so close to the site of the original tumour, suggesting that some women receive unnecessary radiation to the whole breast.

“Now we have evidence to support the use of less, but equally effective, radiotherapy for selected patients.”

Professor Judith Bliss, scientific lead for the study within the Clinical Trials and Statistics Unit at The Institute of Cancer Research, London, said: “We’re delighted that the results of this trial have the potential to lead to a real change in the way selected breast cancer patients are treated.

“The technique used here can be carried out on standard radiotherapy machines so we anticipate that these results will lead to further uptake of this treatment at centres across the country and worldwide.”

Professor Arnie Purushotham, Cancer Research UK’s senior clinical adviser, said: “One of the challenges when treating early stage breast cancer is trying to minimise the side effects that can have a real impact on a woman’s life, without affecting the chances of curing her.

“This approach could spare many women significant physical discomfort and emotional distress.”