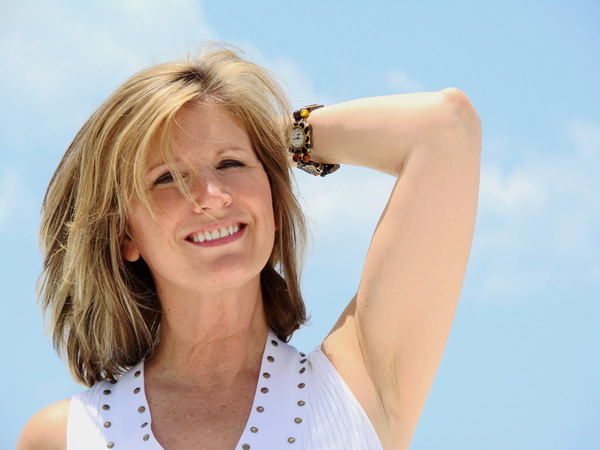 Researchers have found differences between normal and pathologic peptidomic changes that may lead to an improved understanding of molecular mechanisms underlying aging. Proteome analysis in combination with therapy may influence pathologic aging.

For the first time, researchers succeeded in showing differences between normal and pathologic aging on a molecular level. In one of the biggest aging studies on proteome aging, an interdisciplinary team around scientists from the Leibniz Institute on Aging — Fritz Lipmann Institute (FLI) in Jena, Germany, and the biotechnology company “mosaiques diagnostics” in Hannover, Germany, analyzed the urine of 11,560 patients. “Our results help to further understand the molecular mechanisms underlying human aging and may contribute to the development of therapies to improve health in the elderly and avoid age-associated diseases and malfunctions,” Prof. Dr. K. Lenhard Rudolph, Scientific Director of the FLI, explains. The study has now been published in the journal Oncotarget.

How peptides are related to aging

There are two different ways of how we age. Cellular aging processes lead to physiological or primary aging. They occur in the absence of disease, cannot be influenced so far and limit the maximum human lifespan to about 120 years. In contrast, secondary aging comprises internal processes that shorten lifetime through disease or an unhealthy lifestyle.

Now, the team of scientists from FLI and mosaiques diagnostics found differences in the molecular pathways between these forms of aging. For this purpose, they analyzed urinary peptidomes of 1,227 healthy and 10,333 diseased individuals between 20 and 86 years of age. The diseases thereby comprised diabetes mellitus, renal and cardiovascular diseases. Using proteome analyses — a new research method detecting changes in the body by analyzing specific protein and peptide patterns — 112 common age-correlated peptides were identified. Of them, 27 peptides could be linked to primary aging, mainly effecting collagen degradation and activation of the immune system. Another 85 peptides could be linked to secondary aging, mainly associated with the organism’s reaction on nutrients.

How proteome analysis can help to slow down aging

The identified peptides can be used for proteome diagnostic tests as applied by mosaiques diagnostics to detect patients’ risk of heart attacks, myocardial insufficiency or diabetic nephropathy (renal dysfunction caused by diabetes). These diseases often occur years before physiological aging and lead to secondary aging, hence, limiting the patients’ lifespan. “Very often, diseases emerge on a molecular level. By means of proteome analyses, they can be detected early,” Prof. Dr. Dr. Harald Mischak, proteome researcher and founder of mosaiques diagnostics, explains. “Through combining proteome analysis with an early medical therapy and changes in lifestyle, the diseases detected can be treated very efficiently. This new therapy approach is much more promising than present therapies that have their beginning only when the disease already has damaged organs and tissues,” Mischak continues.

The combination of proteome analysis of urinary peptidomes and early therapy may thus help to avoid or slow down the emergence of age-related diseases and, in consequence, slow down secondary aging in humans.