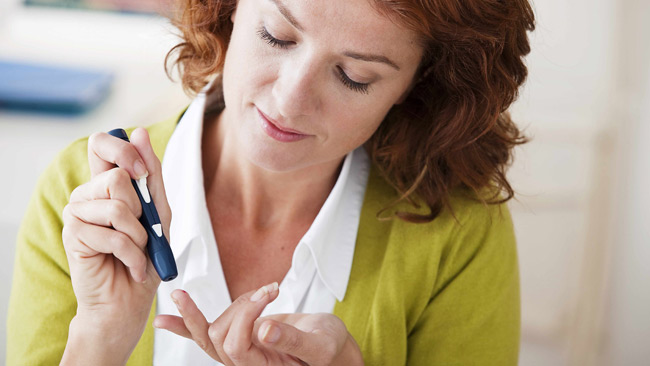 Long-term use of liraglutide, a substance that helps to lower blood sugar levels in patients with type 2 diabetes, can have a deteriorating effect on insulin-producing beta cells, leading to an increase in blood sugar levels. This according to a study on mice implanted with human insulin-producing cells conducted by a team of scientists from Karolinska Institutet, Sweden, and the University of Miami, USA. The researchers flag the possible consequences of this popular form of therapy in the next issue of the journal Cell Metabolism.

Blood-sugar suppressors in the form of analogues of the incretin hormone GLP-1 are commonly used in the treatment of type 2 diabetes, since they stimulate the glucose response of the pancreatic beta cells to make them secrete more insulin. There is now compelling evidence that liraglutide therapy is efficacious at least in the short term, since it produces an initial reduction in blood sugar. However, many patients do not respond to the treatment and some even display adverse reactions such as nausea, vomiting and diarrhea.

To study the long-term effects of incretin therapy, which has never previously been assayed, researchers at Karolinska Institutet and the University of Miami worked with humanised mice, generated by transplanting human insulin-producing cells into the anterior chamber of the eye. The mice were given daily doses of liraglutide for more than 250 days, during which time the researchers were able to monitor how the pancreatic beta cells were affected. The results showed an initial improvement in the insulin-producing cells, followed by a gradual exhaustion, with reduced secretion of insulin as a response to glucose. This, they say, was unexpected.

“Given the lack of clinical studies on the long-term effect of these drugs in diabetes patients, this is a very important discovery,” says Midhat Abdulreda, researcher at the Diabetes Research Institute, University of Miami Miller School of Medicine.

“We also need to take these results into account before prescribing blood-sugar suppressing GLP-1 analogues when planning long-term treatment regimens for patients,” says Per-Olof Berggren, PhD, Professor at the Rolf Luft Research Centre for Diabetes and Endocrinology at Karolinska Institutet’s Department of Molecular Medicine and Surgery. “Our study also shows in general how to carry out in vivo studies of the long-term effects of drugs on human insulin-producing cells, which should be extremely important to the drug industry.”

The study done by Karolinska Institutet.