The findings suggest that it is possible to recover from the disease without intensive lifestyle interventions or extreme calorie restrictions. 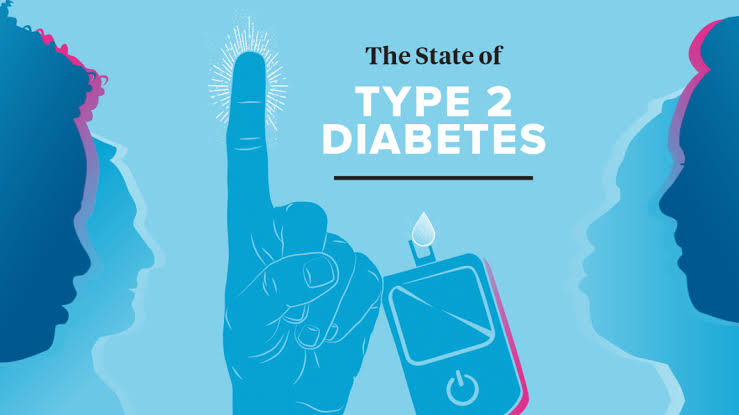 Type 2 diabetes affects 400 million people worldwide and increases the risk of heart disease, stroke, blindness and amputations. While the disease can be managed through a combination of positive lifestyle changes and medication, it is also possible for the high blood glucose levels that define diabetes to return to normal — through significant calorie restriction and weight loss.

An intensive low-calorie diet involving a total daily intake of 700 calories (less than one cheeseburger) for 8 weeks has been associated with remission in almost nine out of ten people with recently diagnosed diabetes and in a half of people with longstanding disease. However, there is little evidence to show whether the same effect can be achieved by people undergoing less intensive interventions, which are more feasible and potentially scalable to the wider population.

To answer this question, a team led by researchers at the University of Cambridge studied data from the ADDITION-Cambridge trial, a prospective cohort study of 867 people with newly diagnosed diabetes aged 40 and 69 years recruited from general practices in the eastern region.