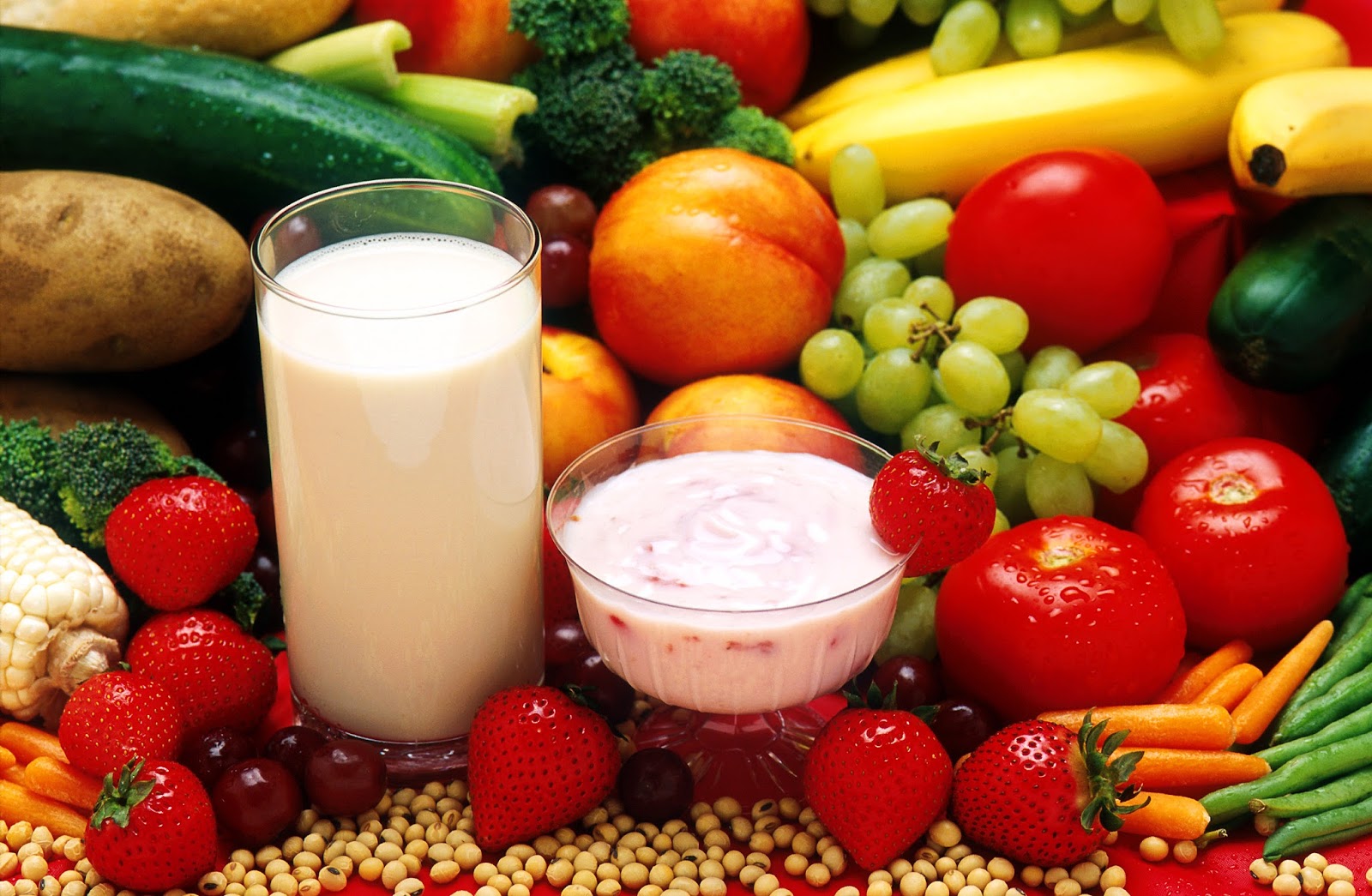 Scientists have completed large-scale tests on a new type of five-minute urine test that measures the health of a person’s diet, and produces an individual’s unique urine ‘fingerprint’.

Scientists at Imperial College London in collaboration with colleagues at Northwestern University, University of Illinois, and Murdoch University, analysed levels of 46 different so-called metabolites in the urine of 1,848 people in the U.S.

Metabolites are considered to be an objective indicator of diet quality — and are produced as different foods are digested by the body, say the research team, who published their findings in the journal Nature Food.

The work was funded by the U.S. National Institutes of Health and Health Data Research UK.

Dr Joram Posma, author of the research from Imperial’s Department of Metabolism, Digestion and Reproduction said: “Diet is a key contributor to human health and disease, though it is notoriously difficult to measure accurately because it relies on an individual’s ability to recall what and how much they ate. For instance, asking people to track their diets through apps or diaries can often lead to inaccurate reports about what they really eat. This research reveals this technology can help provide in-depth information on the quality of a person’s diet, and whether it is the right type of diet for their individual biological make-up.”

The findings revealed an association between 46 metabolites in urine, and types of foods or nutrients in the diet. For instance, certain metabolites correlated with alcohol intake, while others were linked to intake of citrus fruit, fructose (fruit sugar), glucose and vitamin C. The team also found metabolites in urine associated with dietary intake of red meats, other meats such as chicken, and nutrients such as calcium. Certain metabolites were also linked with health conditions — for instance compounds found in urine such as formate and sodium (an indicator of salt intake) are linked with obesity and high blood pressure.

Professor Paul Elliott, study co-author and Chair in Epidemiology and Public Health Medicine at Imperial said: “Through careful measurement of people’s diets and collection of their urine excreted over two 24-hour periods we were able to establish links between dietary inputs and urinary output of metabolites that may help improve understanding of how our diets affect health. Healthful diets have a different pattern of metabolites in the urine than those associated with worse health outcomes.”

In a second study also published in Nature Food by the same Imperial team, in collaboration with Newcastle University, Aberystwyth University, and Murdoch University and funded by the National Institute for Health Research, the Medical Research Council and Health Data Research UK, the team used this technology to develop a five-minute test to reveal that the mix of metabolites in urine varies from person to person.

The team says the technology, which produces an individual’s urine ‘fingerprint’, could enable people to receive healthy eating advice tailored to their individual biological make-up. This is known as “precision nutrition,” and could provide health professionals with more specific information on the quality of a person’s diet.

Dr Isabel Garcia-Perez, author of the research also from Imperial’s Department of Metabolism, Digestion and Reproduction explained: “Our technology can provide crucial insights into how foods are processed by individuals in different ways — and can help health professionals such as dieticians provide dietary advice tailored to individual patients.”

Dr Garcia-Perez added that the team now plan to use the diet analysis technology on people at risk of cardiovascular disease.

The researchers say this urine ‘fingerprint’ can be used to develop an individual’s personal score — called the Dietary Metabotype Score, or DMS.

The team found that people who strictly followed the same diet had varied DMS scores.

The team’s work also revealed that the higher a person’s DMS score, the healthier their diet. A higher DMS score was also found to be associated with lower blood sugar, and a higher amount of energy excreted from the body in urine.

The next step is to investigate how a person’s urine metabolite fingerprint may link to a person’s risk of conditions such as obesity, diabetes and high blood pressure. Professor Gary Frost, co-author of the research and Chair in Nutrition and Dietetics at Imperial said: “These findings bring a new and more in-depth understanding to how our bodies process and use food at the molecular level. The research brings into question whether we should re-write food tables to incorporate these new metabolites that have biological effects in the body.”

Professor John Mathers, co-author of research and Director of the Human Nutrition Research Centre at Newcastle University said: “We show here how different people metabolise the same foods in highly individual ways. This has implications for understanding the development of nutrition-related diseases and for more personalised dietary advice to improve public health.”