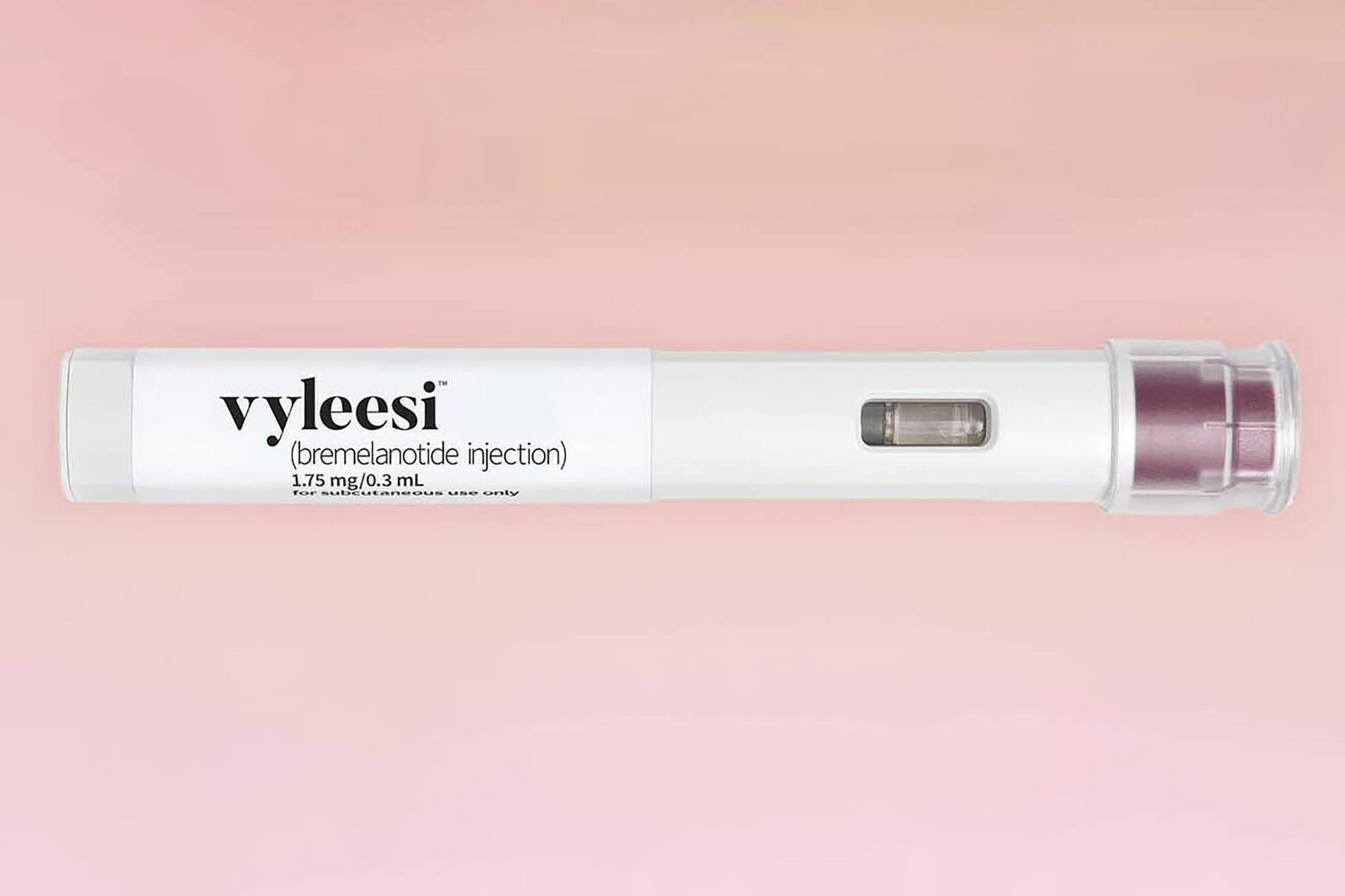 For the second time in five years, a female Viagra-equivalent is on its way to markets. The American Food and Drug Administration has approved a drug called Vyleesi (bremelanotide) to boost sex drive in premenopausal women.

The new drug comes in an injectable form unlike the previously approved drug, Addyi, which is designed as a daily pill that is taken only when required, much like Viagra for men, instead of every day.

Taken as a shot into the abdomen or thigh with an auto-injector, the drug is effective if taken at least 45 minutes before a woman anticipates sexual activity, according to a statement by the FDA. That said, the FDA has also recommended that patients take the drug not more than once a day and not more than eight times a month.

Sold under “Palatin Technologies and AMAG Pharmaceuticals”, Vyleesi will be available to buy at select pharmacies from September onwards. Its cost is still undisclosed.

Much like Viagra for men, Vyleesi, too, comes with a health warning that people with high blood pressure or heart disease and women that think they might be pregnant mustn’t take it.

There may also be unpleasant side effects of the medication, as 40 percent of women in clinical trials experienced nausea, and 18 percent dropped out entirely, the statement says.

The active chemical bremelanotide in Vyleesi triggers pathways in the brain that involve sexual desire. The drug was developed to help premenopausal women with low sex drive, a condition known as hypoactive sexual desire disorder (HSDD).

“We’re obviously thrilled about being able to bring another option to patients,” Dr Julie Krop, chief medical officer of AMAG, told The New York Times. “These women have suffered significantly, pretty much in silence, for a stigmatised condition, and many of them have not known that it’s a treatable medical condition.”