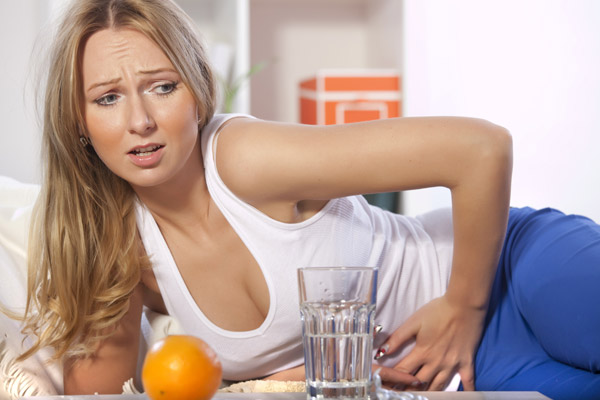 Despite previous studies touting its benefit in moderating gout risk, new research reveals that vitamin C, also known ascorbic acid, does not reduce uric acid (urate) levels to a clinically significant degree in patients with established gout. Vitamin C supplementation, alone or in combination with allopurinol, appears to have a weak effect on lowering uric acid levels in gout patients, according to the results published in the American College of Rheumatology (ACR) journal Arthritis & Rheumatism.

Gout is an inflammatory arthritis that causes excruciating pain and swelling triggered by the crystallization of uric acid within the joints. Estimates from the ACR report that more than 8.3 million Americans suffer with gout. Medical evidence reports that long-term gout management requires treatment with medications that lower urate levels by inhibiting uric acid production (allopurinol) or increasing uric acid excretion (probenecid) through the kidneys.

“While current treatments are successful in reducing the amount of uric acid in the blood, there are many patients who fail to reach appropriate urate levels and need additional therapies,” explains lead author, Prof. Lisa Stamp, from the University of Otago in Christchurch, New Zealand. “Vitamin supplementation is one such alternative therapy and the focus of our current study, which looked at the effects of vitamin C on urate levels in patients with gout.”

Study findings show that a modest vitamin C dose for eight weeks did not lower urate levels to a clinically significant degree in gout patients, but did increase ascorbate. The results differ from previous research which found that vitamin C reduced urate levels in healthy individuals without gout, but with high levels of uric acid (hyperuricemia). In fact, the Stamp et al. study found that reduction of uric acid was significantly less in gout patients taking vitamin C compared to those who started or increased their dose of allopurinol.

“Though vitamin C may reduce risk of developing gout, our data does not support using vitamin C as a therapy to lower uric acid levels in patients with established gout,” concludes Prof. Stamp. “Further investigation of the urate lowering effects of a larger vitamin C dose in those with gout is warranted.”