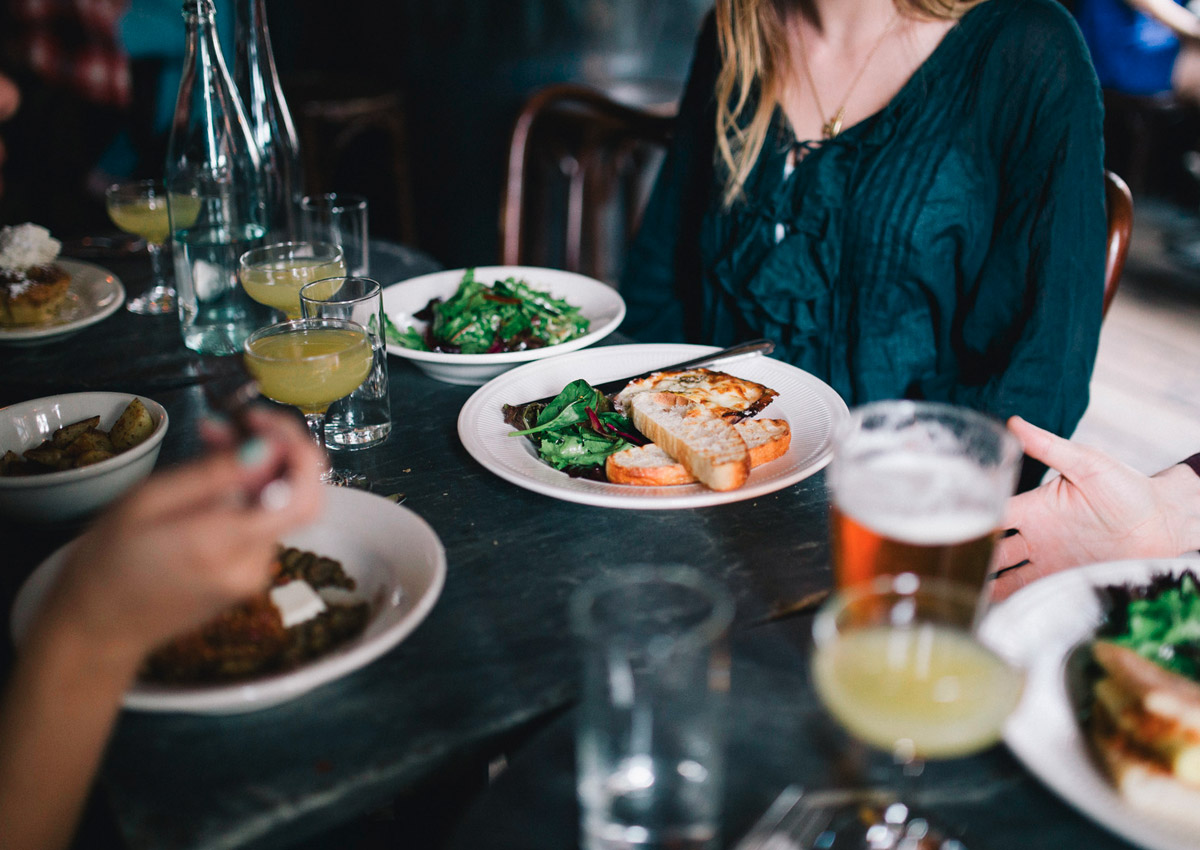 ORLANDO (Ivanhoe Newswire) –It’s easy to gain weight during the holidays, especially with all the dinners and parties and mindless eating they bring. In fact, half the weight we gain all year comes during the weeks leading up to the new year. We have the skinny on what to eat and how to keep the pounds away this holiday season.

We all have our holiday favorites, but overindulge and you’ll pay the price!

“That’s why I stay away from the chocolate cake,” one person told Ivanhoe.

According to a study in the New England Journal of Medicine, most people don’t ever lose the one to two pounds they gain during the holidays. The news is worse for those already overweight — they pack on five pounds. But you can get through the holidays without busting your waistline.

“So trying to balance out your meal and not choosing everything in the higher calorie version but maybe picking amongst your favorites,” Holly Pudwill, a dietician told Ivanhoe.

Start with appetizers –skip the cocktail meatballs weighing in at 85 calories each and load up on shrimp cocktail with just 13 calories per shrimp. Now let’s talk turkey. Should you go white meat or dark? While white meat has fewer calories, about 46 in an ounce, dark meat only has four more per ounce.
“So if you’re eating a normal serving size like 4 or 5 ounces, you’re really only saving 20 or 25 calories,” Pudwill said.

Just trim the skin, that’s where most of your fat and calories hide. Pecan pie can pack a whopping 500 calories a slice. Try this and slash 200 calories:

“You can use a little bit less nuts and add in some oats. And that’s going to bump up the fiber while taking down the fat,” Pudwill added.

Keeping your holidays tasty, without weighing you down.

Another tip? When you’re preparing your turkey or your chicken and you’re getting ready to make your gravy—refrigerate the stock first to let the fat harden and then skim that off the top. That alone can save you 55 grams of fat per cup.