Women who have episiotomies after childbirth reported having poorer body image and less satisfying sex lives than women who tear and heal naturally. 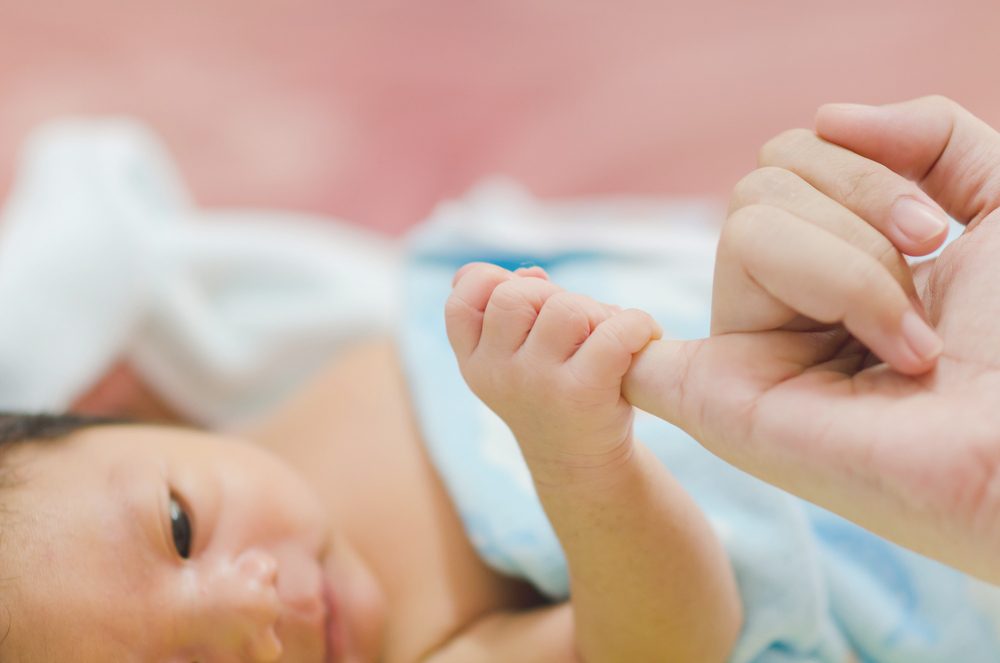 The University of Michigan study challenges the conventional thinking that an episiotomy yields a more aesthetically and visually pleasing repair than tearing naturally during childbirth.

An episiotomy is a surgical cut in muscles, tissue and skin between the vagina and anus to enlarge the opening for the baby, and was commonly taught and performed until the late 1980s. Research has disproven any purported health benefits of episiotomy, but this is one of the first known studies to look at women’s perceptions of the esthetics and visual appeal of the procedure, said Ruth Zielinski, clinical associate professor of nursing.

“Nationally, about 12 percent of pregnant women still receive episiotomies, but there is wide variation in the practice among hospitals and providers,” Zielinski said. “What is very concerning to me is that we exported the practice to developing countries where the rate is extremely high among providers, particularly for first-time mothers.”

This study aimed to assess genital body image and sexual esteem after childbirth, and if perceived changes in the genital region were associated with negative sexual esteem. Of the 69 women in the study, 84 percent of participants described vaginal and rectal changes after childbirth, with those women who had undergone an episiotomy experiencing the most negative genital body image and sexual self-esteem. This was the study participants’ first pregnancy, and all were recruited because they were at high risk for muscle tears.

The presence of a surgical cut and sutures calls more attention to the area, and increased pain with healing may help explain the results, said study co-author Lisa Kane Low, associate professor of nursing.

Much attention is paid to a woman’s body during and after pregnancy — baby weight, stretch marks — but women also worry about changes to the genital region, such as painful tearing or stretching of the “Kegel muscles,” or that the labia is misshapen. However, the discussion hasn’t evolved in a healthy way from general body image to specific genital image, Zielinski said.

“It seems to be the research is lacking, but the media has certainly paid attention to it in ways that are concerning — jokes in movies about vaginal looseness following vaginal birth, and cosmetic surgery websites that offer solutions to the ‘problems’ caused by vaginal birth,” she said.

Indeed, these cosmetic procedures are getting more popular: A recent report from the American Academy of Plastic Surgeons showed a 39 percent increase in labiaplasty, a cosmetic procedure which involves reshaping the labia through surgery or by injecting fillers.

The good news is that most women in the study didn’t report negative body image or sexual self-esteem, Zielinski said.

The takeaway for obstetricians and midwives is that most women will be fine after childbirth, but listening to women is important.

“The women we would expect as providers to be unhappy with their genitals might not be the ones who are,” Zielinski said.

Constructing the tool used to measure genital body image, called the Vaginal Changes Sexual and Body Esteem scale for women, was initially undertaken by Janis Miller, principal investigator and professor at the U-M School of Nursing, to assess sexual/body esteem in women after childbirth.