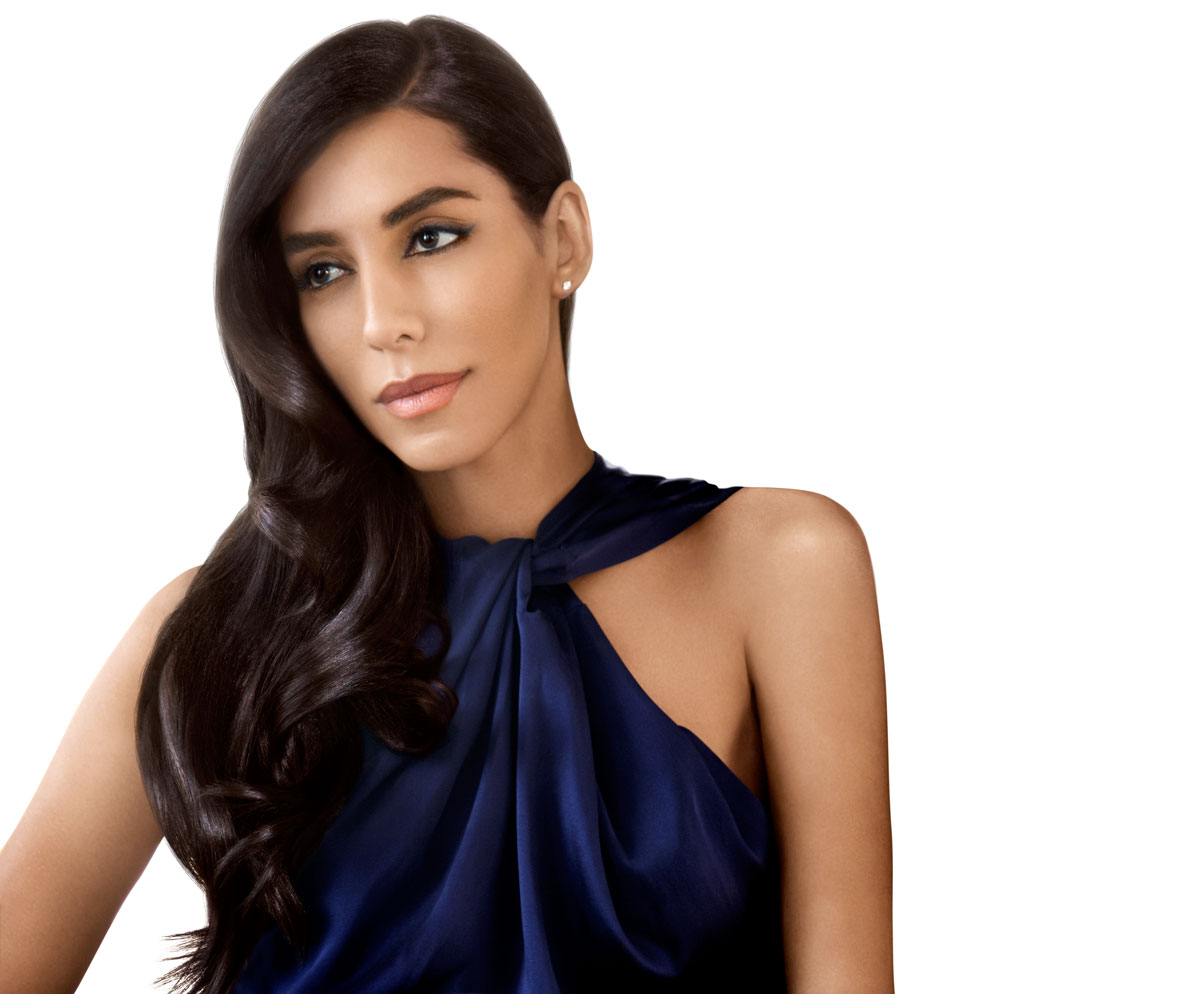 Lea T was born on 19th April 1981 and referred to then as “Leandro Medeiros Cerezo”, She is a native of Brazil, and one of the world’s current favorites in the fashion modeling industry. She is most known as having been the Muse of Givenchy. She is also a pop culture icon of Transgender Advocacy in the LGBTQQIA Community.

Lea T is the daughter of well-known former Brazilian football player Toninho Cerezo. Lea was identified as male when she was born. In a January 2011 interview, the transsexual model stated her intentions to undergo sex reassignment surgery in March of that year.

The surgery actually occurred in March 2012, in Thailand. In an interview to Fantástico, in January 2013, she described the surgery in a negative way but two weeks later she said that she felt satisfied with the results.

She was first discovered by Givenchy senior designer Riccardo Tisci and became the face of Givenchy in late 2010. Her first runway show was for Alexandre Herchcovitch during São Paulo Fashion Week in January 2011. She has been featured in editorials in Vogue Paris, Hercules Magazine, Interview Magazine, Cover Magazine and Love Magazine.

In 2011, she was also the cover star of two editions of the Spring/Summer 2011 edition of Love Magazine, one as the solo model and another featuring her kissing Kate Moss. Though still rated as one of the world’s top models, Lea T. is no longer ranked on the Top 50 models list at models.com. In 2013, she participated in the Italian version of Dancing with the Stars on Rai Uno entitled Ballando con le Stelle (Series 9)

While Lea T has stated an attraction to both sexes, she did not experiment with her sexuality until her twenties.