World’s leading supermodels open their heart and reveal their well kept secrets with regard to their workout, diet and beauty to Namita Nayyar President Women Fitness. These models possess stunning bikini bodies and have appeared on cover pages of planets leading fashion and glamour magazines. Today they are the most sought after supermodels which every brand wish to get endorsed from. They have reached the pinnacle of professional success by possessing a well maintained perfect physique and are epitome of fitness. 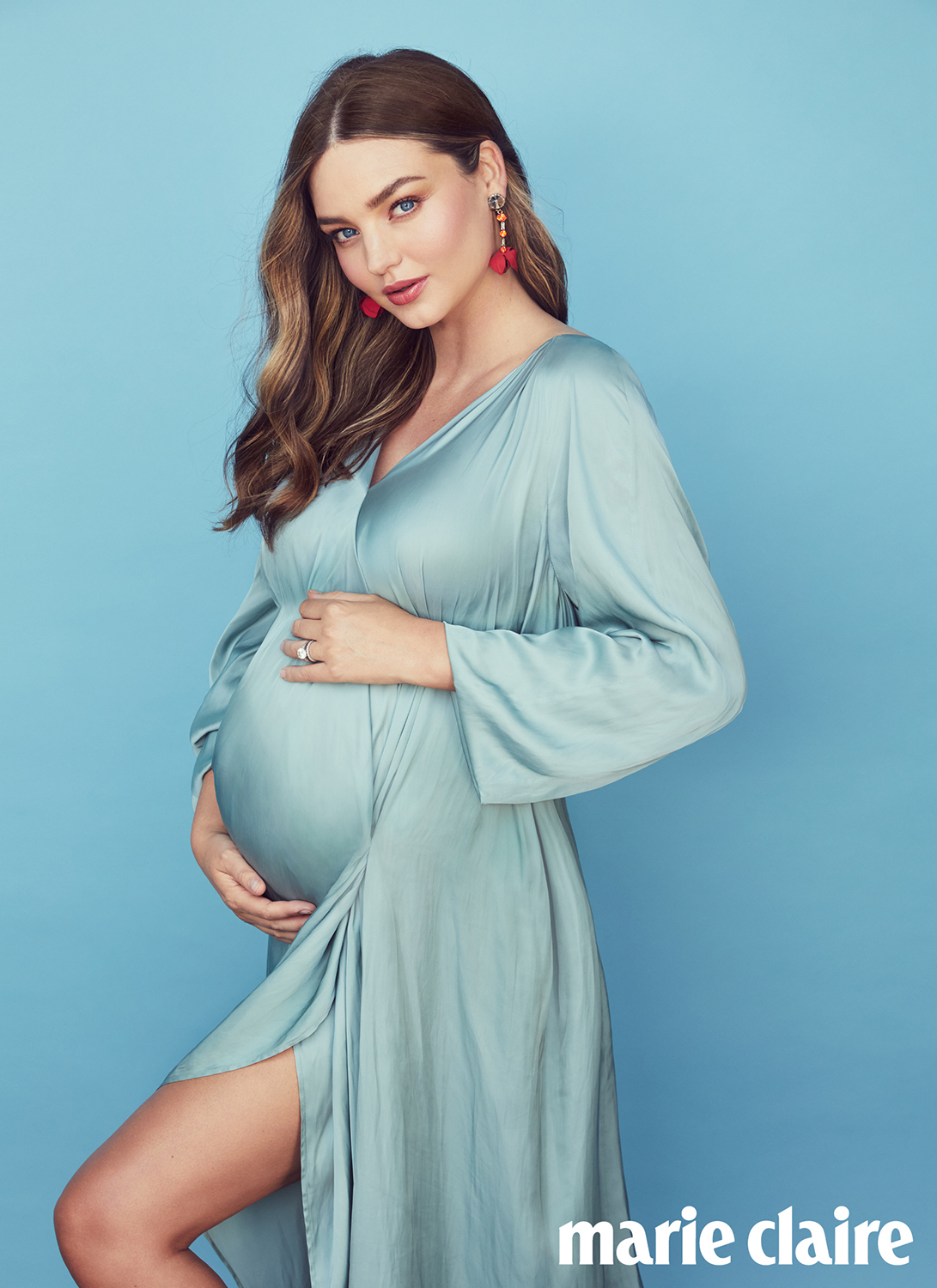 Miranda May Kerr is an Australian model. Kerr rose to prominence in 2007 as one of the Victoria’s Secret Angels. She is the first Australian to participate in the Victoria’s Secret campaign and also represented the Australian up-market department store chain David Jones. In addition, Kerr has launched her own brand of organic skincare products, KORA Organics, and released a self-help book, Treasure Yourself.

Yoga is at the core of my health and fitness regime, I enjoy practicing regularly and have done so for over ten years now. I also love to do pilates. Low impact activities that focus on the connection between mind and body work best for me. It is important that every woman listens to what works best for their own body.

On my days off I try to spend as much time with Flynn as possible and during his naps I make sure I fit in yoga, pilates or exercise routine. As far as the work family balance at the moment Flynn is my priority and I try to schedule work when Orlando is not working so he can be with Flynn. I have also been doing a lot of slow cooking in the oven so I can go about my day while dinner is cooking. 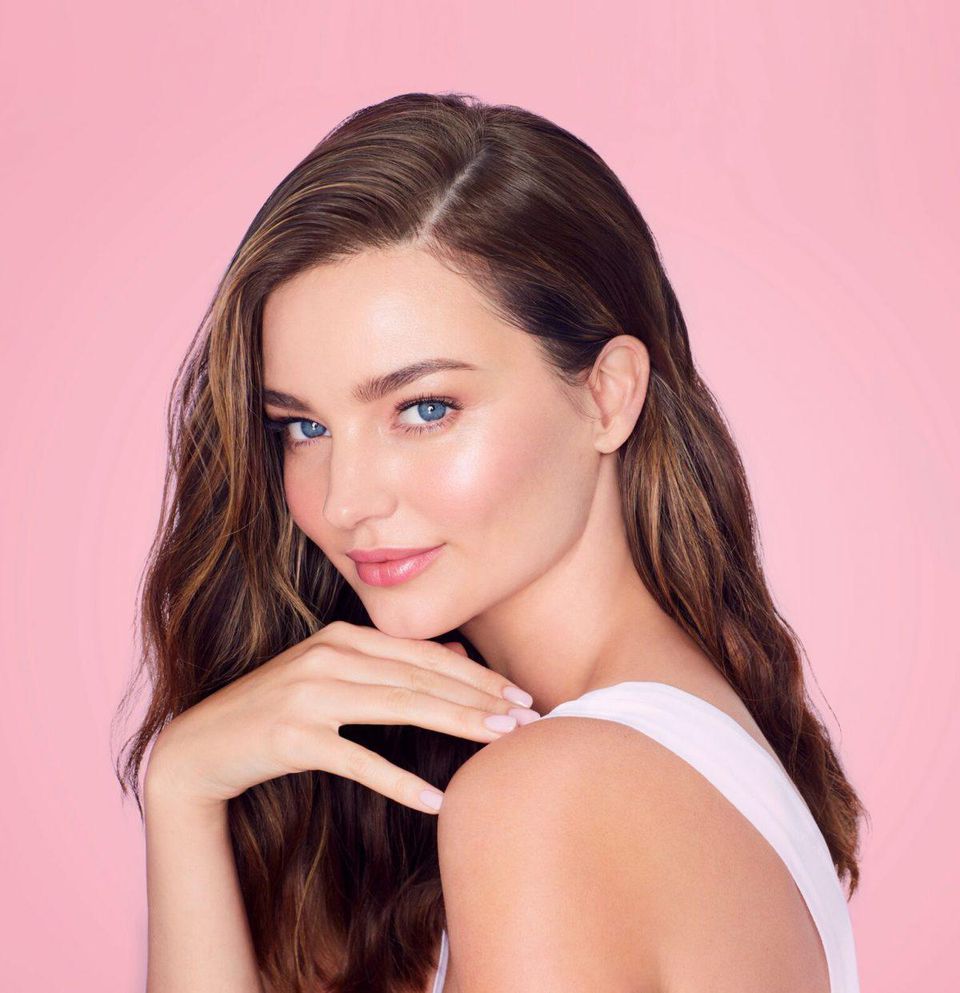 For my diet day to day I adopt the 80/20 rule. 80% healthy and organic, 20% indulgent and that works for me and my body personally. I indulge occasionally and avoid counting calories.

Ideally, I like to start my day with a fresh pressed green juice with kale, cucumber, spinach, parsley and lemon. Half an hour later I like to make a smoothie with sun warrior protein powder, goggi berries, noni juice, viatmineral greens, chia seeds, bee pollen, raw cacao powder, macca powder and acai powder. I will then have organic eggs or oatmeal for breakfast. That works for me and is a great way to get my body started for the day. I believe breakfast is one of the most important meals in the day.

I am passionate about health and nutrition and I have always paid close attention to everything I put in and on my body. I created the KORA Organics product range because it was the only way for me to have everything I was looking for in a Certified Organic Skincare range. I also wanted something I could recommend to fans and do so from the heart. The KORA Organics brand reflects everything I believe in and I am very proud of where we are today and inspired by the testimonials we receive on a daily basis.